The first set of speculations concern the probable triggers of the Chinese action. 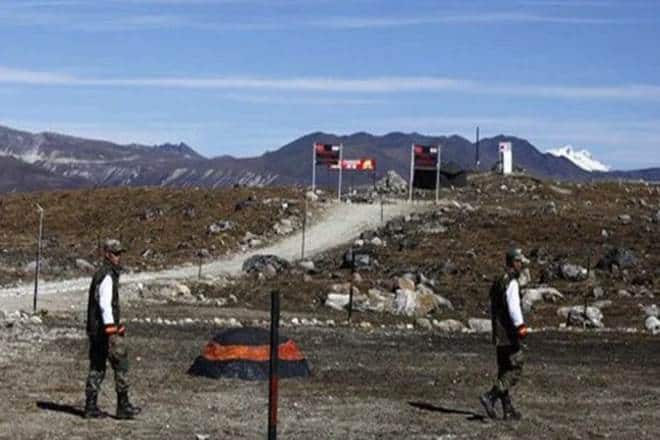 At the time of writing this piece, the border standoff between the Indian and Chinese armies in Ladakh has entered the second month. In the absence of any credible official information, speculations abound. The first set of speculations concern the probable triggers of the Chinese action. These range from it being a local reaction to tensions along the Line of Actual Control (LAC) to a larger geopolitical message to remind India of China’s coercive power. Irrespective of what sparked off the current crisis, the Chinese actions carry considerable risks considering that India, in the past, has not backed off from taking firm action in response to Chinese aggression.

The second set of speculations are around the scale and scope of intrusion by the Chinese into Indian territory. This issue is clouded by the use of terms like ‘differing perceptions of the LAC’, ‘disputed areas’, and ‘claim lines’. The army and the government would be aware of what is happening on the ground, and our assessments based on tidbits of information may not be entirely accurate.

However, what must be clearly understood is that for our soldiers deployed in Ladakh, there is no ambiguity about the alignment of the LAC, either on our maps or on the ground. If a Chinese soldier oversteps this line, he is in Indian territory. There are some areas where the Chinese have a differing perception, and in such areas, both sides carry out patrolling. However, it has been an accepted convention that neither party will create any infrastructure or establish permanent posts to change the existing status quo.

This is what makes the intrusion in the North Bank of Pangong Tso serious. The Chinese have used force to cross our LAC and deployed troops in the area. Their actions are in complete disregard to existing conventions and protocols and cannot be acceptable to the Indian side. The only equitable solution will be a restoration of the status quo ante with the Chinese soldiers vacating this area.

A meeting between Lieutenant Generals of the two armies is to be held on 6th June. We are not aware of the Chinese demands, but the Indian side will undoubtedly press for a restoration of status quo ante. However, it is unlikely that the Chinese will immediately accept this, and we will probably witness a period of tough and protracted negotiations. While military to military meetings can ensure that the situation on the ground does not escalate, the final solution will probably be found in the diplomatic circles in New Delhi and Beijing.

Ultimately, there will be a peaceful resolution, although the contours of the settlement are unclear at this stage. The spectre of even a limited conflict and the terrible costs that this would impose on both sides would temper any ambition to resort to the use of military force to settle issues. The Chinese military does not currently enjoy such a significant advantage at the LAC that it is assured of a victory.

Even as we look forward to a calming of the situation on the LAC, we must also assess and plan for future Chinese military actions. An early agreement on the LAC between India and China is unlikely, and therefore an unsettled border will remain a pressure point on India. To resist this pressure, it must be ensured that the military capability gap between India and China does not become so large as to hinder or restrict our future response options.

There is a need to shed our reticence and articulate a National Security Strategy that will clearly define our national aims and our approach to dealing with the current geopolitical challenges, including an increasingly assertive China. The strategy will also provide a focused military capability development plan and matching budgetary allocations. India’s ambitions for great power status will rest on its ability to deal with a powerful neighbour and a military force capable of defending its national interests.

(The author is the former Army Commander Northern Command. Views are personal.)