India-Central Asian Countries to meet in New Delhi on Sunday

On December 19, all the ministers of Central Asia are expected to focus on many issues including relationship with India, concerns about the threat of Afghanistan being used for terrorists’ attacks against India, drug trafficking among others. 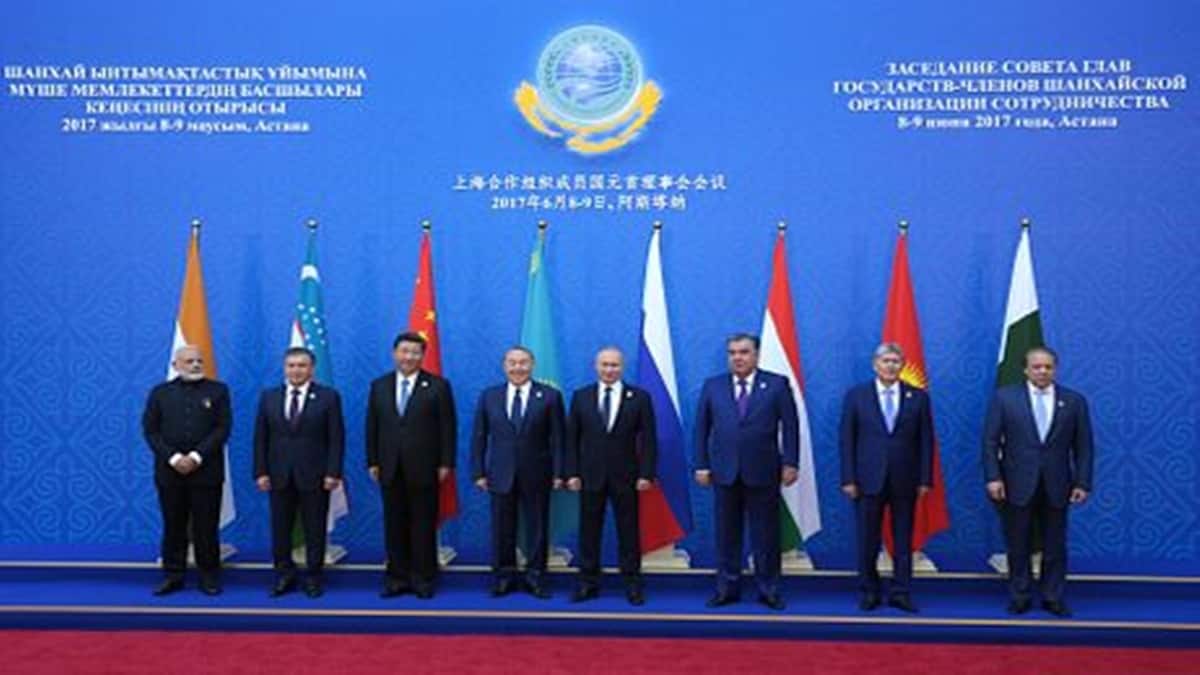 Stage is set for India to host a third edition of the India-Central Asia Dialogue, where the foreign ministers of Kyrgyzstan, Uzbekistan, Turkmenistan, Kazakhstan, and Tajikistan will participate.

The third meeting of the Dialogue will be in New Delhi from December 19-20, where the focus will be on further strengthening of bilateral ties as well as discuss issues of global and regional interests.

According to the official spokesperson of the Ministry of External Affairs, Arindam Bagchi, the foreign ministers of the five countries are also expected to call on Prime Minister Narendra Modi.

Meanwhile, the foreign minister of Tajikistan Sirojiddin Muhriddin is also going to be in India on an official visit between December 18-20. Besides the Dialogue, Mr Sirojiddin Muhriddin he will have bilateral talks with his Indian counterpart external affairs minister Dr S Jaishankar and the two will identify areas of further deepening relations.

Agenda for the Dialogue

On December 19, all the ministers of Central Asia are expected to focus on many issues including relationship with India, concerns about the threat of Afghanistan being used for terrorists’ attacks against India, drug trafficking, radicalization, energy security, minerals and other issues of mutual interest. Afghanistan under Taliban 2.0 is of a huge concern to all the Central Asian countries as well to the region. Therefore, during the meeting in New Delhi, security issues too will be discussed.

Since the five countries in Central Asia are landlocked, the connectivity issue will be discussed too, besides having a cultural heritage of the region. There is a need to further enhance connectivity and India has in earlier meetings expressed its commitment to increasing connectivity with Central Asia.

Once the connectivity is improved it will help all the stakeholders in connecting with India which is a huge market. India has already made a big investment in Chabahar port in Iran.

The region is of importance to India and China continues to get more aggressive not only on the eastern borders of India but also in the Central Asian Region. All the five countries which are coming for the Dialogue, along with India can play a very important role in the region as well as ensuring Taliban 2.0 forms an inclusive government for the Afghan people. Uzbekistan is not only a key player in the region; militarily it is very strong and has large reserves of gas, gold and uranium. India has been in discussion with Turkmenistan for building a pipeline from there including Afghanistan before entering India.

Next Story
Indo-Bangla Friendship Pipeline could be inaugurated next year: Harsh Vardhan Shringla