India, Bangladesh and South East Asia and the opportunities for the North–East

The relations between India and Pakistan would be difficult to categorise in an easy template however, the two nations share linguistic, ethnic, religious, and historical similarities for them to not explore closer ties and greater coordination. 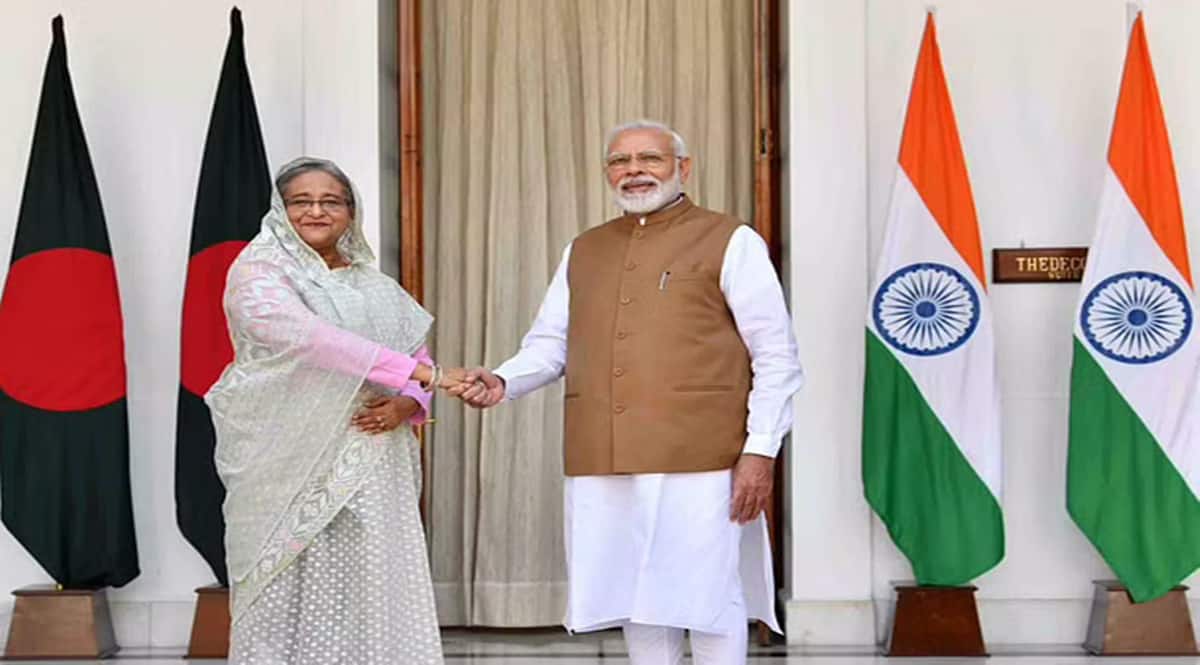 It is an opportune moment for India and Bangladesh as they gear up for a meeting during the end of the month. (File image)

It has been fifty-one years since the Indian neighbour to the east transformed from East Pakistan to Bangladesh, and has been a constant presence in the trade and strategic vision of India. Bangladesh is strategically situated in the Bay of Bengal and share a land border with each other measuring approximately 4096 kms which also happens to be the longest land border that India shares with any of its neighbours. The relations between India and Pakistan would be difficult to categorise in an easy template however, the two nations share linguistic, ethnic, religious, and historical similarities for them to not explore closer ties and greater coordination.

It is an opportune moment for India and Bangladesh as they gear up for a meeting during the end of the month. The India EAM Jaishankar is set to meet his counterpart from Bangladesh AK Abdul Momen. Bangladesh shares a border with the five Indian states of West Bengal, Assam, Meghalaya, Mizoram, and Tripura. This provides the two countries a number of interesting opportunities to work closely together. As the world ‘pivots to Asia’ and the Indian look East policy transforms to the Act East policy, Bangladesh has the potential to be an important part of the Indian endeavour of greater trade in the region.

As India and Bangladesh attempt to accentuate their relations, the north eastern region of India stands to play a vital role. The northeast region in India has traditionally been overlooked when it comes to its potential but initiatives like the Look South policy by Meghalaya and the Shillong dialogue stand testimony to the fact that the north east is ready to take its place in domestic politics and international trade. It is imperative to acknowledge the importance of India’s north eastern states in developing a greater connection with not just Bangladesh, but also the rest of south east Asia.

A greater role for the North east would be beneficial to both the region and New Delhi. The geographical proximity of the region to South East Asia and Bangladesh gives it an opportunity to act as a bridge for India and in that process reap economic and entrepreneurial benefits for itself. This attempt at enhanced engagement is facilitated by the already standing goods agreement under the aegis of the 2006 SAFTA agreement between the two countries. The South Asian Free Trade Agreement, governs tariff regimes between South Asian countries to facilitate trade. While India and Bangladesh have enjoyed their SAFTA for some time, the attempts upgrade this to CEPA or a Comprehensive Economic Partnership Agreement are being contemplated.

A greater partnership between Delhi and Dhaka would be especially beneficial to the North East as it would potentially transform into a hub for economics and trade between India, Bangladesh, and the rest of South East Asia. A similar prospect was recognised by the Meghalaya CM, when he commented that, “Meghalaya and its neighbouring countries can find areas of mutual interest and work together that would benefit the business communities and other stake holders”.

This enhanced cooperation would also help India strategically. Indian goods already have the access to move freely through the Chattogram and Mongla ports in Bangladesh. These ports give direct access to the Indian states of Assam, Meghalaya, and Mizoram to these ports in Bangladesh. If the region was to attain greater economic and trade significance, such a corridor could be used to counter the China Myanmar Economic Corridor or the CMEC that aims at linking the landlocked Chinese region of Yunnan to the Naypyidaw port of Myanmar as a part of the BRI.

(Author is an independent political analyst and has a PhD from the School of International Studies, Jawaharlal Nehru University. Views expressed are personal and do not reflect the official position or policy of Financial Express Online.)