The Indian Army will be represented at the exercise by troops from the 18 Mechanised Infantry Battalion. The previous edition of the exercise was organised in Muscat in March 2019. 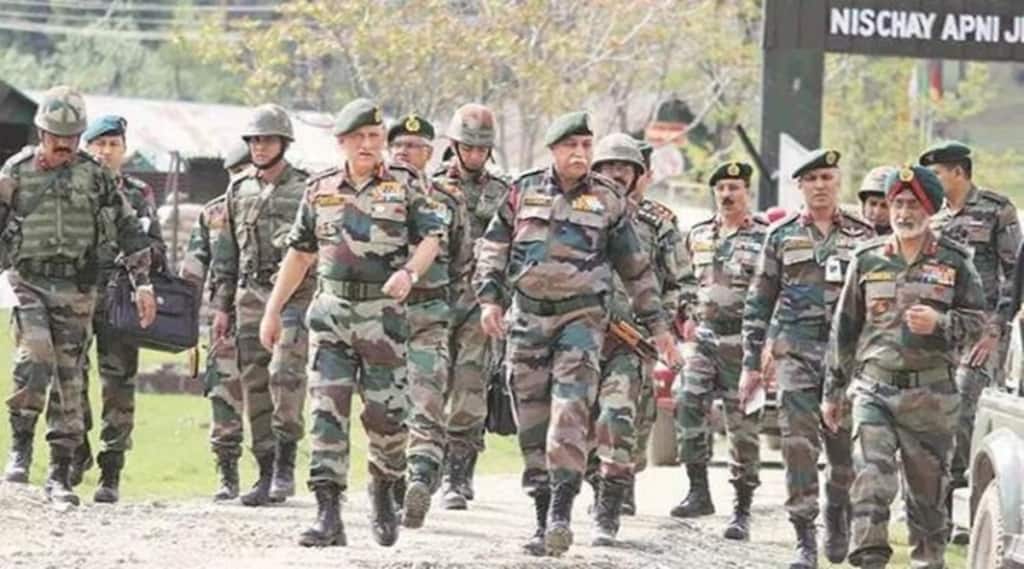 India and Oman will carry out a nearly two-week military exercise beginning Monday, with a focus on counter-terror cooperation.

The exercise, ‘AL NAJAH-IV’, will take place in the Mahajan field firing ranges in Rajasthan from August 1 to 13.

A 60-member team from the Royal Army of Oman has arrived at the site of the exercise.

Also Read
China: Is there a power struggle within
The weakness in the strength of China
Catch-22 for HAL Tejas in Argentina
Time for Turkiye-India’s regional and global cooperation

The Indian Army will be represented at the exercise by troops from the 18 Mechanised Infantry Battalion. The previous edition of the exercise was organised in Muscat in March 2019.

“The fourth edition of India-Oman joint military exercise ‘AL NAJAH-IV’ between contingents of Indian Army and the Royal Army of Oman is scheduled to take place at the Foreign Training Node of Mahajan Field Firing Ranges from August 1 to 13,” the defence ministry said in a statement.

It said the scope of the exercise includes “professional interaction, mutual understanding of drills and procedures, the establishment of joint command and control structures and elimination of terrorist threats.”

Follow us on
Latest News
How the rise in translations have helped in bridging language barrier in India
Bollywood’s new formula: Will it change the game altogether?
On the shelf: Here are some of the books that may interest you
‘Careers for children’s writing are dwindling’
The art and science of customer obsession
Mahalaya 2022: What is it? Date, rituals, significance; All you need to know
Indian banking in a breeze: Here’s a book guiding for quick and effective banking system
Photos
Stunning PICS: Riverfront Passenger Jetty inaugurated at Bogibeel Road-cum-Railway Bridge
4 days agoSeptember 20, 2022
Final farewell: Queen Elizabeth II will be laid to rest at state funeral-PHOTOS
5 days agoSeptember 19, 2022
Queen Elizabeth II’s funeral: President Droupadi Murmu arrives in London-PHOTOS
6 days agoSeptember 18, 2022
Read More
×
Oil Diplomacy: Indian companies sign agreements with Petrobras of Brazil to meet energy needs
BRICS has potential to resolve global issues say experts
Time for Turkiye-India’s regional and global cooperation
China: Is there a power struggle within
Quad members oppose any unilateral actions that seek to change status quo in Indo-Pacific
Sweeping changes in the Indian Army: Time to go slow