The theme of India’s G20 presidency is “One Earth, One Family, One Future.” “This means that India is prioritising the need to set aside differences and work at the local level, the federal level, the international level,” explained the IMF official. 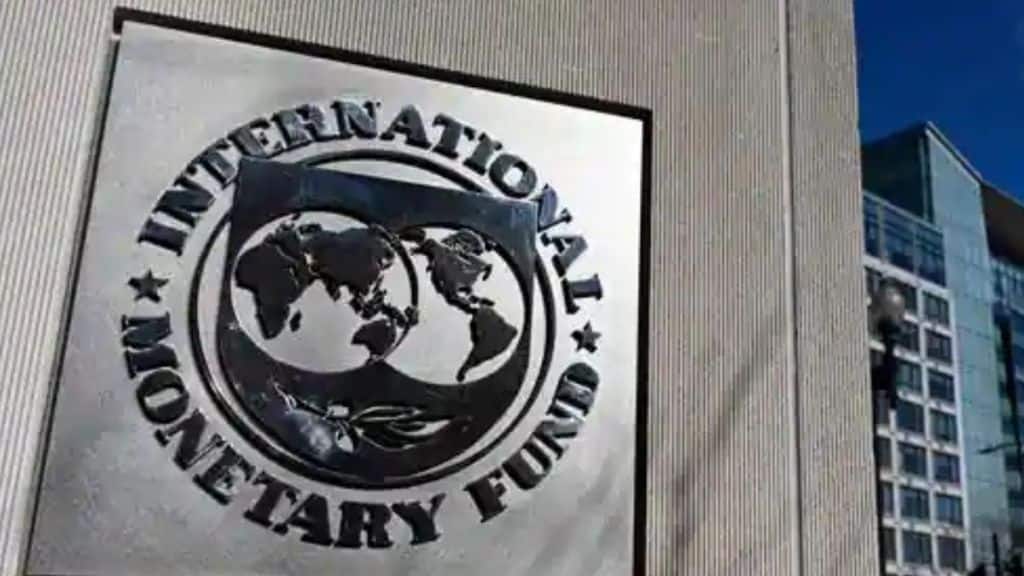 Pazarbasioglu was apparently referring to the food and energy crises due to the ongoing Russia-Ukraine war. (File/AP)

Washington, Dec 3 (PTI) The IMF “fully supports” the G20 agenda of India, which is planning to use the ongoing global crises as an opportunity to seek consensus on issues that require urgent attention, a senior official from the international financial body has said.

“They (India) are putting together a collective agenda for a much more prosperous future,” Ceyla

Pazarbasioglu, Director of the Strategy and Policy Review department at the International Monetary Fund (IMF), told a group of reporters ahead of her trip to China and India next week.

“They (India) plan to use the ongoing (global) crises as an opportunity to seek consensus on issues that really require urgent attention,” she said on Thursday.

Pazarbasioglu was apparently referring to the food and energy crises due to the ongoing Russia-Ukraine war.

The IMF “fully supports” the G20 agenda of India, she said.

The theme of India’s G20 presidency is “One Earth, One Family, One Future.” “This means that India is prioritising the need to set aside differences and work at the local level, the federal level, the international level,” explained the IMF official.

India, she said, played an important role in negotiating the G20 declaration in Bali, Indonesia.

“As you know, we haven’t been able to have a declaration or a communique in the past two ministerial meetings, they were chair summaries. I will not go into details on how many hours those took. But so this was a major achievement, which included very strong language, that most members condemned the war in Ukraine,” she said.

The G20’s Bali Declaration last month acknowledged differences among members on the Russia-Ukraine war but stressed that it was essential to adhere to international law, including the protection of civilians caught in conflicts.

The members of the grouping made it clear that they were against the use or threat of use of nuclear weapons and sought “peaceful resolution of conflicts.” “Today’s era must not be of war,” the declaration said, echoing the remark made by Prime Minister Modi during his bilateral meeting with Russian President Vladimir Putin on the margins of the SCO summit in September.

In addition to continuing with the G20 agenda, India has also announced its set of priorities which are important for the global community, Pazarbasioglu said.

At the same time, India has also identified its own initiatives that they want to showcase.

“That’s mainly the digital public infrastructure where India has been leading the way. That is very important for good governance, and that’s very important in the current circumstances where we have a lot of inequality and concerns about just or transparent public revenues and spending,” she said.

“This digital public infrastructure will be a key theme of India’s G20 presidency,” she said.

A successful outcome for the 16th General Quarter Review of the IMF is going to be particularly important for it.

“Of course, this is an issue that will be discussed with the IMFC and decided by the International Monetary and Financial Committee (IMFC), but they (India) will have a very important role to play on the sidelines, as well as at the meetings to help us focus on a successful outcome… which we would like to find rise by the end of next month next year, which is a major challenge,” she said.

Debt management and climate change are the two major issues for the G20, she noted, adding that they would continue working on the macro assessment of the food and energy shocks.

“We have been very lucky to work with an excellent technical team. I must say, it’s a really excellent team in India that has been putting together and getting inputs from others, G20 members, ourselves, the World Bank, other international institutions,” said the top IMF official.