IAF to get Made in India jets: Know more about the LCA ‘Tejas’ Mk1A

As per the Hindustan Aeronautics Limited (HAL), the Tejas Mk.1A will be capable of mid-air refuel. 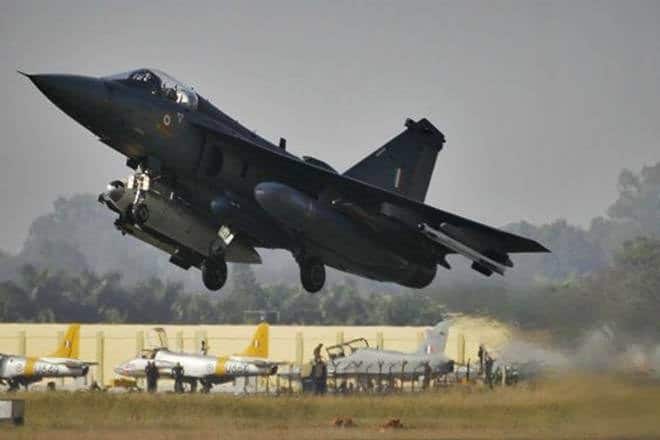 Good news for the IAF, the Defence Acquisition Council (DAC) puts its stamp of approval for buying 83 Light Combat Aircraft ‘Tejas’ Mk.1A from Hindustan Aeronautics Limited (HAL). These aircraft according to the Ministry of Defence will be forming the backbone of the IAF.

# According to HAL, the Mk.1A will be capable of mid-air refuel.

# There will be updated internal Radar Warning Receiver (RWR).

#  To enhance its survivability there will be an external Self Protection Jammer (SPJ) pod.

# It will have the capability to fire different types of Beyond Visual Range (BVR) and close combat air to air missiles.

# As has been reported earlier the `Tejas’ has successfully fired Vympel R-73 CCMs and a Derby BVR missile.

# Also have the capability to fire the Defence Research and Development Organisation’s ASTRA missile.

# The IAF has sought strong maintainability package which will include all the specific issues the customer wants to be addressed.

# It has sought for Panel inter-changeability, which means that the end-user for the Mk.1A moulded panels that could be easy to interchangeability. The customer has also sought spares and tooling.

# It wants airframe panels that can be replaced without taking much time and these will be supplied to the IAF with quick-release fasteners and this will also help in minimising the chances of FOD.

For better access, the Line-replaceable unit (LRU) are expected to be re-positioned.