How the proposed Uttar Pradesh defence corridor will benefit the state 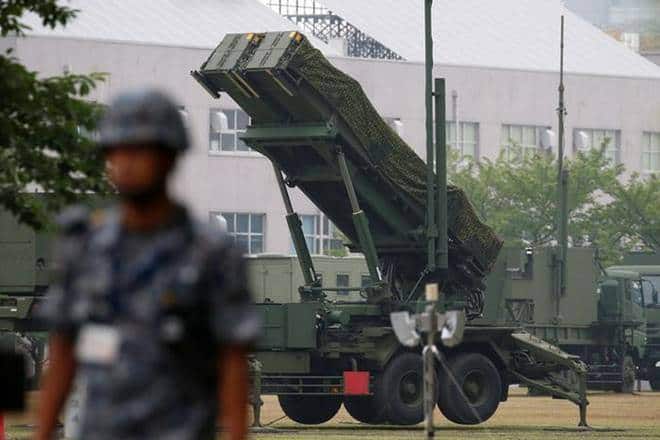 The proposed Uttar Pradesh defence corridor will play a key role in the state’s development by bringing in jobs and investments, Union Minister Subhash Ramrao Bhamre said today. During the Investors Summit-2018 in February in Uttar Pradesh, Prime Minister Narendra Modi had announced the corridor in the Bundelkhand region. The corridor will link Agra, Aligarh, Lucknow, Kanpur, Jhansi and Chitrakoot. “Once completed, the defence corridor will provide 2.5 lakh jobs…the local people, especially those of Bundelkhand, will benefit the most from it,” Bhamre said.

He was speaking at a programme organised here by Indian Industries Association (IIA), an apex body for MSMEs in Uttar Pradesh. “Small and medium industries will specially benefit from the defence corridor…the corridor to come up with the initial investment of Rs 20,000 crore will prove to be a game changer for the state,” Bhamre said. The Minister of State for Defence said Prime Minister Narendra Modi had laid emphasis on promoting defence production on ‘swadeshi’ policy. “Under the ‘Make in India’ programme, the prime minister has stressed on ‘swadeshi’ companies along with foreign ones under the defence corridor,” he said.

Talking to newspersons on the sidelines of the event, the minister said Uttar Pradesh boasted land at comparatively reasonable rates and had adequate human resources. “These factors will help the companies interested in setting up their units here,” said Bhamre. The minister also praised the Yogi Adityanath government for “simplifying” industrial rules.