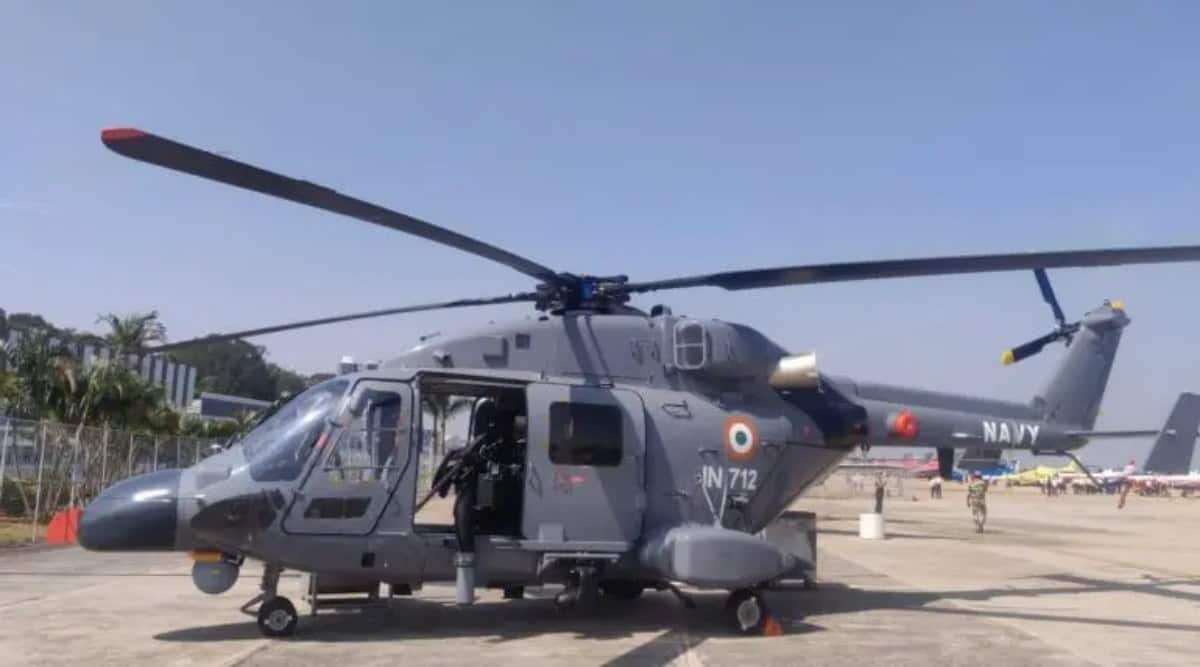 State owned Hindustan Aeronautics Limited (HAL) on Wednesday (January 19, 2022) has inked a contract with the Government of Mauritius (GoM) for one Advanced Light Helicopter (ALH Mk III). This export of the ALH Mk III is for the Police Force of that country and is going to further boost India’s efforts in defence exports to Friendly nations. And with the export of ALH, India has further cemented its relationship with the country in the Indian Ocean Region. The government of that country is already operating ALH and Do-228 aircraft – both have been built by HAL.

More about the Helicopter

This helicopter made in India, is indigenous and multi-role, multi-mission versatile helicopter in 5.5 tonne category.

According to the HAL statement issued after the signing of the contract, it has proven itself in various utility roles. And these include lifesaving missions especially during natural calamities locally as well as overseas.

For India, Mauritius is a very important island nation located in the Indian Ocean Region (IOR) and is headquarter of an Indian led initiative the Indian Ocean Rim Association (IORA). IORA has eight African member countries including the strategic island states like Madagascar and Comoros.

Another initiative, the Indian Ocean Naval Symposium, a multinational naval mechanism, was set up by the Indian Navy in 2008. This body is meant to foster closer cooperation amongst the navies in the region and the focus is on greater interoperability and shared awareness in the maritime domain.

Mauritius is one of the six African member states. Others include Tanzania, Kenya, South Africa, Seychelles, and Mozambique.

In 2021, the country located in the IOR received an offshore Patrol Vessel for its police force, after a major refit.  This was designed and built by Kolkata based Garden Reach Shipbuilders and Engineers Ltd. (GRSE), Kolkata has recently undergone extensive refit. The refit took almost seven months and was done on a gratis basis.

The OPV was for around USD 58.5 million, and the Indian government had extended one time grant of USD 10 million for this and the rest was paid through the Line of Credit through EXIM Bank to the government of that country.