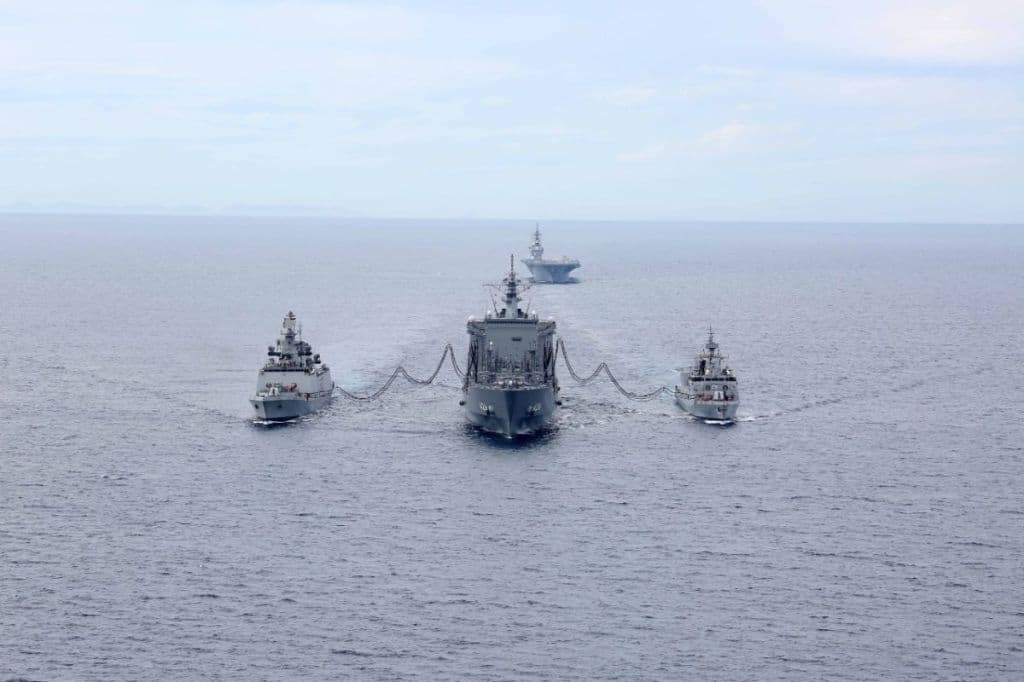 The company is looking to increase its capacity from making 20 warships a year to 24 warships in the next three years.

Defence PSU Garden Reach Ship Builders and Engineers (GRSE) has opened dialogue with South Asian, Middle Eastern and African countries to export and manufacture defence platforms, in the wake of the Centre coming up with Defence Export Promotion Policy in August.

While the policy seeks to provide impetus to self-reliance in defence manufacturing under the Atmanirbhar Bharat Scheme, it has set a goal for a turnover of Rs 1.75 lakh crore, including exports of Rs 35,000 crore in aerospace and defence goods and services by 2025.

The company has initiated dialogue with the Philippines, Bangladesh, Myanmar, Seychelles, Kenya, Nigeria, Oman, Saudi Arabia and other countries looking for niche GRSE products. All are government-to-government dialogues and can result in large orders. “Such dialogues take time to mature and transform into orders. But we are optimistic about the ongoing negotiations,” Saxena said.

The defence PSU, with a strong order book of `26,189 crore, is currently banking on three major projects — three 17A stealth frigates, four large survey vessels, and eight anti-submarine warfare shallow water crafts — the cumulative value of which is `19,290 crore. GRSE had also got orders of 8 L-58 LCU (landing craft utility), of which the last of the series will be delivered in December.

“We have bid for the Coast Guard’s new generation offshore vehicles and have responded to RFQ for seven air cushion vehicles. If these orders pour in, our order book will get stronger,” Saxena said, adding that in mid-December, GRSE will be launching the first missile frigate 317 Alpha, a 66,000-tonne ship.

The Covid-19 pandemic and resultant lockdown hampered GRSE’s operations in the first quarter this fiscal, but the second quarter showed improvement. For the half yearly period, the company’s net profit was down to `37.84 crore on a revenue of `479.71 crore, as against `84.30 crore on a revenue of `728.44 crore during the corresponding period last fiscal.

Saxena said, the first half results were below expectation since the company could only resume operations from June 8 with a 50% workforce. The workforce was gradually increased to 80%. “We expect to do much better in the next two quarters and deliver our orders on time,” Saxena said.

GRSE’s engineering division, engaged in making portable and bailey bridges, is working with a number state governments and government agencies, and even exporting bridges to Bhutan, Nepal and Bangladesh. The company is looking to increase its capacity from making 20 warships a year to 24 warships in the next three years. GRSE is the first company to have already made 100 warships. It is also poised to get shipyards on lease and strike partnerships with other major ship builders if more orders pour in.

The company’s capex for the fiscal has been pegged at `140 crore, Saxena said.