G20 Summit in Bali: PM Modi set to meet a host of world leaders but no official list yet

There is no official announcement yet about PM Narendra Modi’s bilateral meetings with world leaders at Bali G20 Summit: but he is expected to meet Indonesian, Australian and French leaders among others. 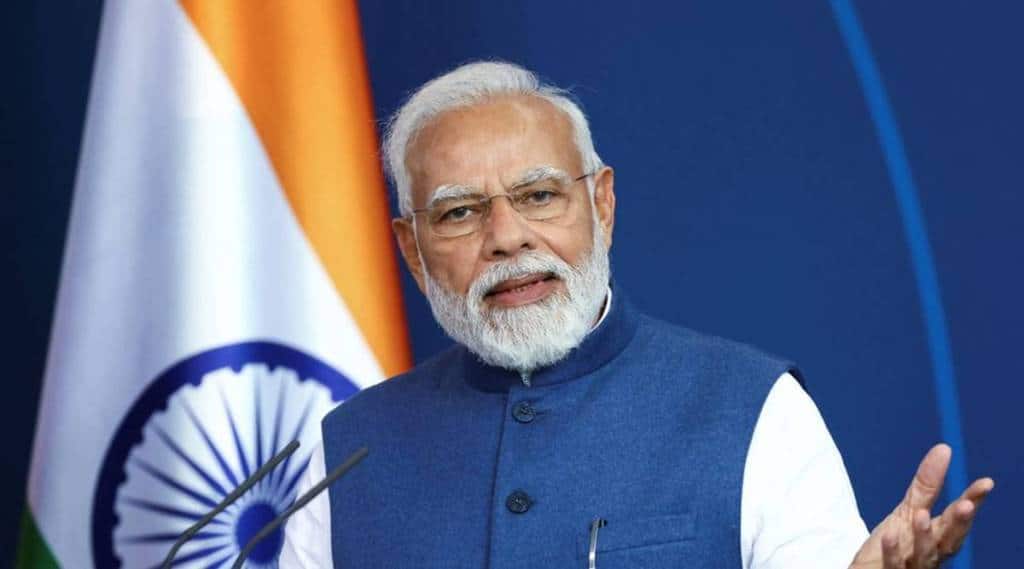 Prime Minister Narendra Modi who is set to leave for the G20 Leaders Summit in Bali, Indonesia is expected to meet around 10 world leaders.

Though the Ministry of External Affairs (MEA) has not announced the bilateral meetings with world leaders, according to the information available in the public domain, PM Modi is expected to meet with the host of the G20 Summit President of Indonesia Joko Widodo, and his counterpart from Australia, French President Emmanuel Macron, Prime Minister of Singapore Lee Hsien among others.

However, no official announcement of the bilateral meetings has been made by the Ministry of External Affairs (MEA). During his bilateral meetings, “Prime Minister Modi will brief the leaders on India’s evolving G20 priorities as also to review key elements of bilateral engagement with these world leaders,” foreign secretary Vinay Kwatra had told media persons in New Delhi during a briefing on Sunday.

In his departure statement PM Modi announced that he will hold extensive discussions with the G20 leaders on major issues of global concern like food and energy security, health, digital transformation as well as environment. The PM will return to India at the end of the 17th G20 Leaders summit on November 16.

At the closing ceremony of the summit President of Indonesia Joko Widodo will hand over the presidency to PM Modi. The presidency of G20 will start from December 1 this year.

Ahead of the G20 Leaders Summit, Canadian Prime Minister Justin Trudeau announced an agreement between Canada and India. Under this agreement there will be an unlimited number of flights between the two countries. This connectivity will help in facilitating trade and investment between India and Canada.