France is ready to provide more fighter jets to India in case there is a requirement by the Indian Air Force (IAF), says the visiting defence minister of France Florence Parly. 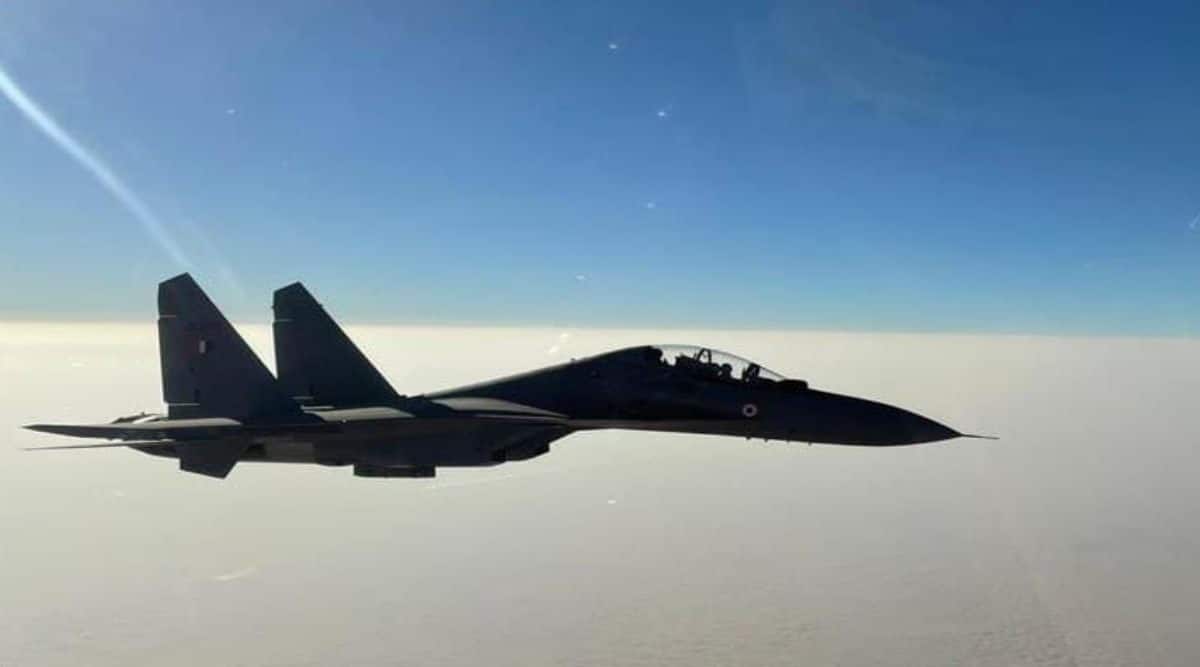 In 2016, the two countries had inked a deal for 36 Rafale fighter aircraft from Dassault Aviation

France is ready to provide more fighter jets to India in case there is a requirement by the Indian Air Force (IAF), says the visiting defence minister of France Florence Parly.

As part of the annual India-France Ministerial talks, the visiting minister will be holding talks with defence minister Rajnath Singh.

In a virtual conversation organized by Ananta Centre on India-France cooperation to defend a rules-based Indo-Pacific, the visiting French minister of Defence Florence Parly in response to a question said that her country is “Quite proud that, despite COVID-19, the delivery of the 36 aircraft will be on schedule, according to the contract.”

Describing the use of the Rafale fighter jets by the air forces of both countries as a “real asset and strength’’ for the bilateral cooperation between the two countries, the minister said in response to a query. Adding, “France is ready to answer any additional needs. There is room for new developments.”

The minister who is on an official visit for strengthening strategic and defence ties between the two countries also noted that more Rafale jets (naval version) will be needed for the Indian Navy’s aircraft carrier. The indigenous aircraft carrier is expected to become operational by mid 2022.

More about the Rafale Deal

In 2016, the two countries had inked a deal for 36 Rafale fighter aircraft from Dassault Aviation. India has so far received 33 out of 36 Rafale fighters, which are customized based on the specifications of the Indian Air Force. The visiting minister was present at the induction ceremony of the first batch of the fighters at a ceremony in 2020 at the Ambala Air Force Base.

The remaining three jets are expected to be completed in the first quarter of 2022.

Once the delivery of 36 is completed, there are reports that the Rafale jets will go for upgrade.

While observing that China is becoming “more and more aggressive” in the region, the visiting minister stated that France is seeking to find a “delicate balance” between addressing such behavior, it is trying to cooperate with China on issues like trade and climate change.

Maritime lanes must remain free, she said. India and France have the same views as far as maritime law and freedom of navigation are concerned and these lanes are used for most of the goods. These lanes must remain free. “At times we have seen that there are attempts to close this and we want to make sure that this freedom of navigation is respected.”

She asserted that France is an “Indo-Pacific country.” And, “We want to develop a close multilateral relationship with the neighbouring countries. India is at the centre of this strategy.”