Must Read
GST Council defers decision to hike tax rate on online gaming to 28%
Trading crypto on foreign exchanges to avoid 1% TDS may land you in legal troubles: Experts
How India’s supply chain ecosystem can become ‘future-ready’, consumer friendly | Accenture INTERVIEW
Delhi starts trial for full-body scanners at IGI Airport; Here’s what are they and how they will be implemented
Pause slide

India has been at the forefront of efforts at the UN to push for urgent long-pending reform of the Security Council, emphasising that it rightly deserves a place at the UN high table as a permanent member. 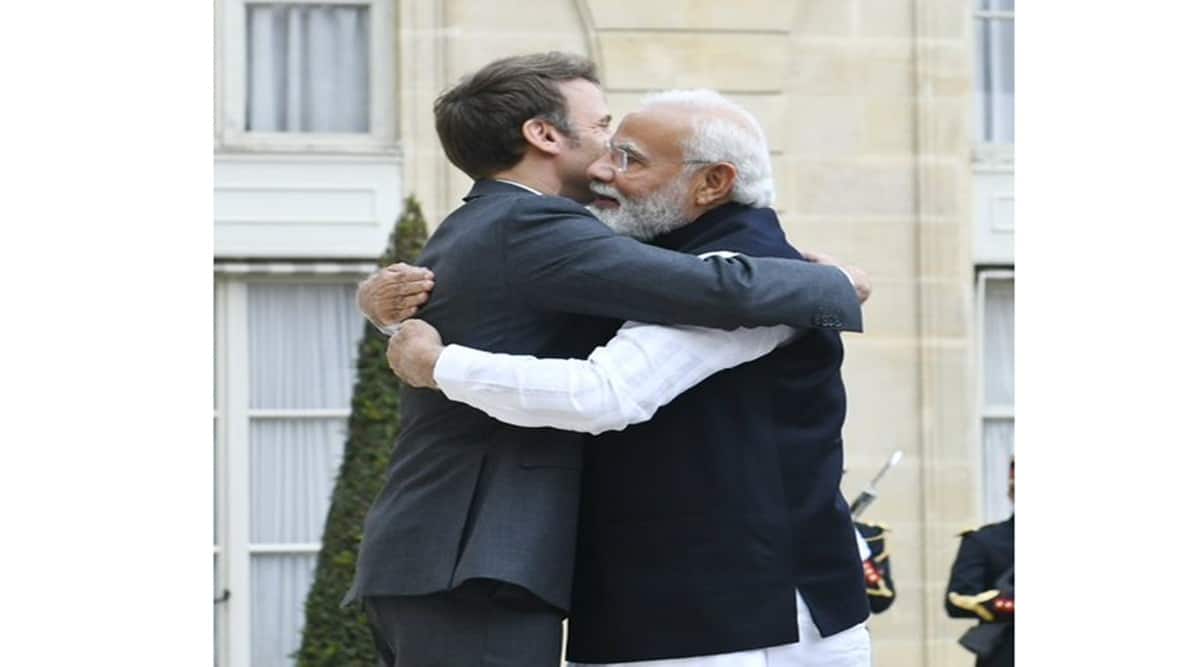 France reiterated its commitment to support India’s bid for permanent membership in a reformed UN Security Council and New Delhi’s entry into the Nuclear Suppliers’ Group, according to a joint statement issued by the two countries after Prime Minister Narendra Modi held talks with French President Emmanuel Macron. India has been at the forefront of efforts at the UN to push for urgent long-pending reform of the Security Council, emphasising that it rightly deserves a place at the UN high table as a permanent member.

In a joint statement on Wednesday, India and France agreed to maintain strong coordination in the framework of the G20 and France reiterated its steadfast support for India’s bid for permanent membership of the UN Security Council as well as membership in the Nuclear Suppliers Group (NSG). India has said that it continues to engage with members of the NSG for support for an early decision on the country’s bid for membership in the grouping.

Also Read
Iran wants to join BRICS, Its entry would rile the US: expert
Directorate General Resettlement: Revamp required in resettling veterans and for success of Agnipath
Agnipath : The Kindergarten Mathematics
All you want to know about Lockheed C-130 J Super Hercules & Embraer C-390 Millennium

The 48-member NSG is an elite club of countries that deals with the trade-in nuclear technology and fissile materials besides contributing to the non-proliferation of nuclear weapons.China, one of the five nuclear-weapon states, stridently opposes India’s NSG bid primarily on the grounds that New Delhi is not a signatory to the Nuclear Non-Proliferation Treaty (NPT). Its opposition has made India’s entry into the group difficult as the NSG works on the principle of consensus.

On Wednesday, Prime Minister Modi met French President Macron here and the two leaders discussed at length bilateral as well as global issues and agreed on an ambitious agenda for the next phase of the India-France Strategic Partnership. Modi, who arrived here from Denmark on the final leg of his three-nation European tour, on Wednesday night held extensive talks with Macron, who was re-elected to the top post over a week back.