Both agencies will be putting their best foot forwards and combining their strengths. NASA’s Jet Propulsion Laboratory (JPL) will be responsible for the L-band SAR for the satellite. Additionally, it will provide the Global Positioning System (GPS) and a data recorder. On the other hand, ISRO will spearhead the SAR’s S-band. 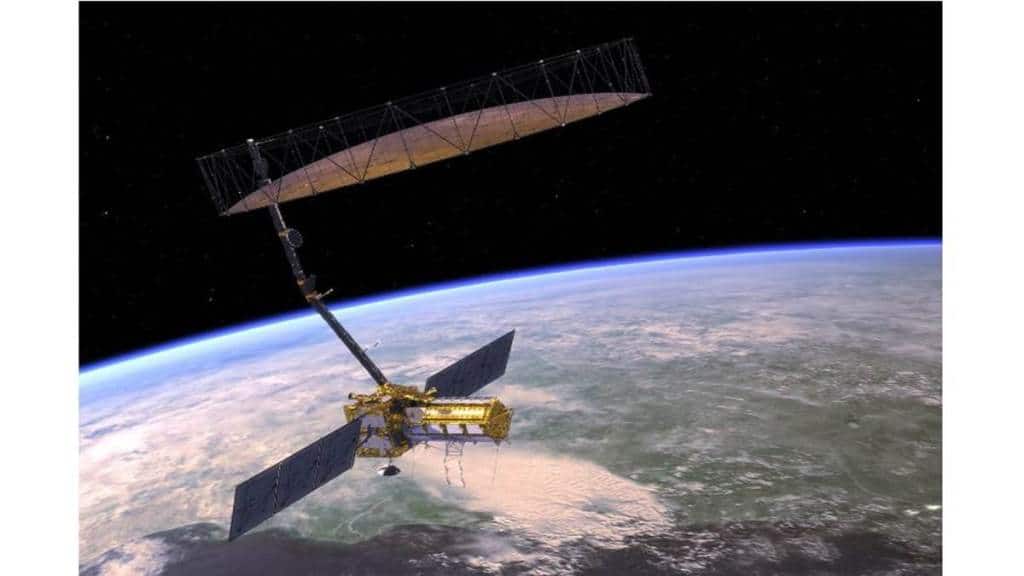 The Indian space agency, Indian Space Research Organisation (ISRO) and the American space agency, National Aeronautics and Space Administration (NASA),  have been working together to build a state-of-the-art Earth observation satellite. The satellite, NASA-ISRO Synthetic Aperture Radar (NISAR), will work along the lines of the European Space Agency’s (ESA) Sentinel 1.

Leaning On the Giant

India launched its first indigenous radar imaging satellite only in 2012. This enabled Earth observation during day and night in all types of weather. In 2014, during Prime Minister Narendra Modi’s visit to the US, ISRO and NASA signed a memorandum to work together on a new radar satellite for Earth observation. A Joint Steering Group for NISAR held its first meeting in 2015.

Both agencies will be putting their best foot forwards and combining their strengths. NASA’s Jet Propulsion Laboratory (JPL) will be responsible for the L-band SAR for the satellite. Additionally, it will provide the Global Positioning System (GPS) and a data recorder. On the other hand, ISRO will spearhead the SAR’s S-band. Further, it is ISRO’s responsibility to provide for the spacecraft bus, data transmission system, integration and testing, and launch using the GSLV. ISRO will also be responsible for the on-orbit operations.

At an orbit altitude of 747 KM and an orbit inclination of 98.4 degrees, the NISAR satellite will be in a sun-synchronous dawn-dusk orbit; that is, it will move in tandem with the sun. Depending upon the agencies, it will be either in perpetual dawn or dusk.

It will be stabilised on three axes using reaction wheels to ensure it is always oriented towards the Earth correctly.

According to NASA’s JPL, NISAR’s data, which will be available for free to the public, will be vital to decoding the impact of climate change. It will provide better monitoring of vegetation than the Sentinel-1.

Also Read: India’s space economy expected to be worth USD 12.8 billion by 2025: Report

There Were Two: S-band and L-Band

For the NISAR mission, the frequencies used for L-band and S-band are 1.25 GHz and 3.22 GHz, respectively, with a variation in the incident angle of 33 degrees and 47 degrees, respectively.

NISAR will perform interferometry, taking continuous overlapping images over 12 days. Then, by combining all these images, the movement of the land can be captured down to a few millimetres. Studying various natural disasters and the movement of the Earth’s crust is beneficial to evaluate and understand the changes our planet undergoes.

“The S-band is helpful for close and far-range weather observations. Atop the NISAR, it will offer excellent soil penetration to study the changes to the soil. L-band, however, is more focused on vegetative study. It penetrates the forest canopies and can scatter due to the trunks, dirt, etc.,” explained Girish Linganna, Aerospace & Defence Analyst.

Also Read: Sky isn’t the limit! ISRO’s upcoming space missions that are going to be game-changing for India

“This means that simultaneously NISAR will be able to capture the changes above the ground and under it. This marriage of data will be unprecedented. It will enable scientific study as well as an application for years to come,” Girish Linganna, adds.

The project was delayed due to the Covid-19 pandemic; however, given the collaborative nature of the project, the teams were used to remote work environments. In 2021, ISRO shipped its S-band payload to NASA’s JPL. The NASA team was recently in India, and both agencies hinted at a Q1 2023 launch.