According to an official statement of the Indian Navy, at the two week exercise, which started Jan 5-20, an Indian Navy P-8I long-range maritime reconnaissance aircraft was deployed for this. 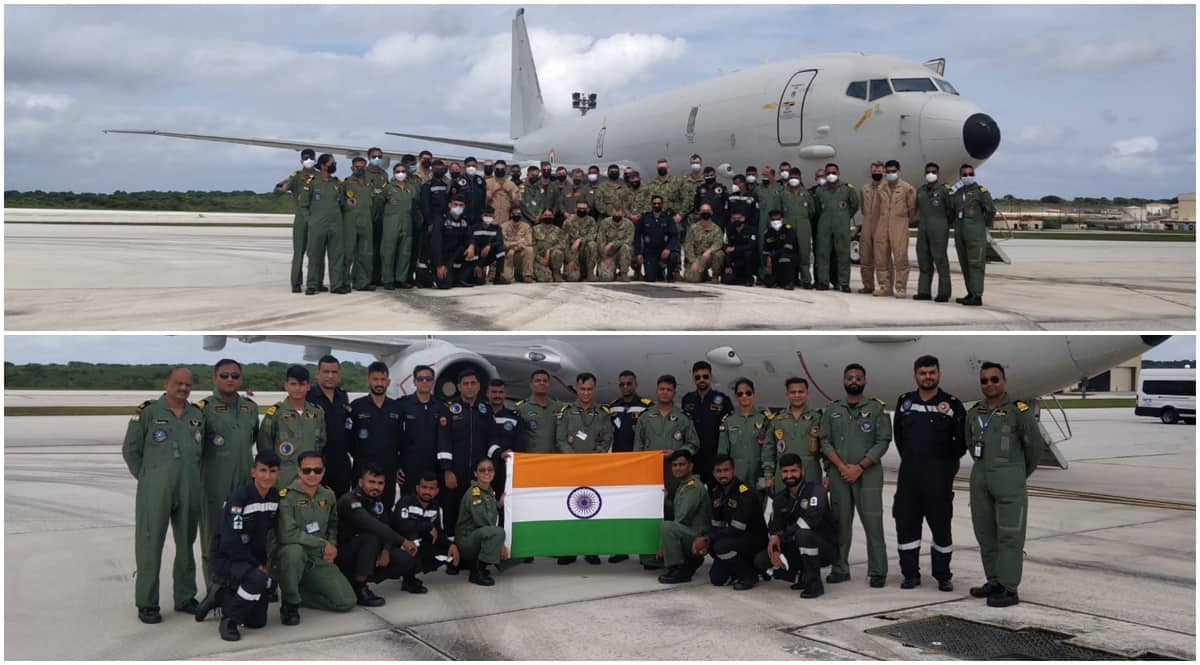 There has been a focus on having more and bilateral logistics agreements, Information sharing agreements, as well as bilateral agreements with friendly navies.

In a strong message to China, the QUAD member countries as well as South Korea and Canada participated in a multinational Anti-submarine warfare (ASW) drill which took place at Guam, the  US.

According to an official statement of the Indian Navy, at the two week exercise, which started Jan 5-20, an Indian Navy P-8I long-range maritime reconnaissance aircraft was deployed for this.

What was the aim?

Enhancing interoperability among participating nations. And is achievable by evolving common tactics in response to emerging traditional and non-traditional security challenges in maritime domain.

Which assets were deployed by the countries?

This was followed by professional interaction of the aircrew with other participants from friendly foreign countries.

This drill is hosted by the US Navy annually. It is high-end multinational exercise. This year, the US Navy had sent in two P-8A Poseidon aircraft.

In a statement issued by the US Navy 7th Fleet ahead of the exercise, it said, “This drill is most centered on ASW Training and excellence. And it ends in around 270 hours of in-flight training. It ranges from tracking simulated targets to the final problem of tracking a live US Navy submarine.”

Each event is graded and the country which scores the highest total points receives the Dragon Belt Award.

What is done during training sessions?

All pilots and flight officers from the participating countries together discuss tactics, incorporating the capabilities and equipment from their individual countries. They all build plans.

Importance of ASW to deal with Chinese naval presence

With the growing presence of the Chinese especially the submarines of their submarines in the Indian Ocean Region (IOR), ASW has been the focus during drills among countries including India, the US, Japan, Australia.

In the recent years, especially in the last two years, the Indian Navy has increased its engagements and exercises focusing on Maritime Domain Awareness in the IOR and also in the Indo-Pacific region.

There has been a focus on having more and bilateral logistics agreements, Information sharing agreements, as well as bilateral agreements with friendly navies.

Also, there is an exchange of white shipping information; activities related to transnational maritime based threats; and information on naval and military assets of adversarial countries and more.