Does India have hypersonic missile technology? The country gets ready to strengthen its capabilities: Know more

Historically, based on the information available in the public domain, there were several kingdoms in India which had used rockets which were part of their warfare at the time. 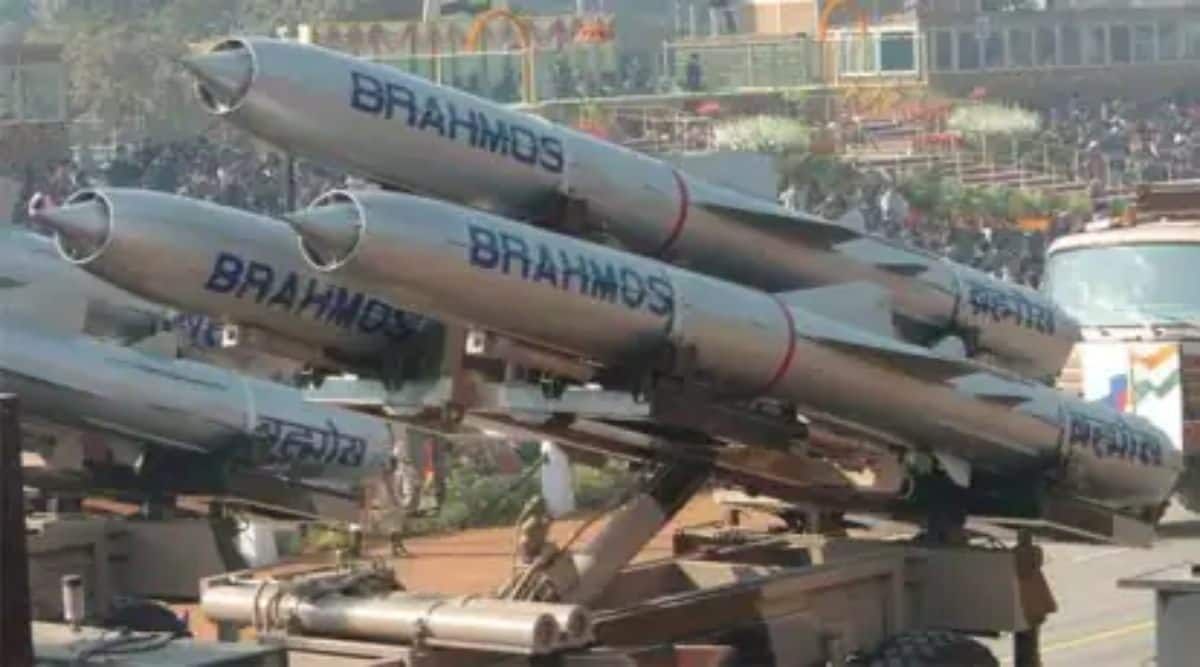 Close on the heels of China successfully conducting tests of a hypersonic glide vehicle (HGV), defence minister Rajnath Singh has urged scientists to work towards this technology. At a seminar organised by Defence Research and Development Organisation (DRDO), defence minister Rajnath Singh urged scientists to focus on this technology. Soon after China carried out tests, media reports indicated that the HGV circled the globe; however, it missed its target by a few kilometres.

History of Missiles and related technology in India

Historically, based on the information available in the public domain, there were several kingdoms in India which had used rockets which were part of their warfare at the time. It is all pre-Independence history. And in the 18th century, the then Mysore ruler Hyder Ali’s army had inducted iron-cased rockets. Based on the information available, there was a company of rocketeers attached to each of the brigade. The numbers were around 5000 rocket carrying troops.

Did India have any indigenous missile capabilities after independence?

No. There was no such indigenous missile capability with India. In 1958, the government at the time set up the Special Weapon Development Team and this was later expanded and named the Defence Research and Development Laboratory (DRDL). And in 1962, this moved from Delhi to Hyderabad.

According to the DRDO Lab History, “Project Devil was initiated in 1972 this project formed the technology base for the future IGMDP Programme. And this project was for the development of a medium range Surface-to-Surface Missile.”

It was during this period that several test facilities and infrastructure was set up which were used for development of components / systems for Project Devil. And, by 1982, DRDL was working on several technologies under the Integrated Guided Missiles Development Programme (IGMDP)

Under the IGMP which was at that time headed by APJ Abdul Kalam, who later was India’s President is the man behind Prithvi, and then Agni.

India belongs to the elite group of countries which has developed and designed its missiles indigenously. However, it has a long way to go as it is way behind countries like the US, Russia or China in terms of range.

The DRDO is working on different kinds of missiles and among the surface-launched systems:

This missile is already part of the Indian armed forces and it is the only “fire-and-forget ATGM. This has the capability to meet all weather requirements for its range which is around 20 km.

Recently the DRDO had announced that Heli-Nag was tested. This missile which can be operated from helicopters is expected to be inducted in 2022. Another one is Stand-off Anti-Tank (SANT) missile, this has a range over 10 km, and this was tested last week from the helicopters of Indian Air Force (IAF). This missile has a millimeter wave seeker and this helps in enhancing target detection in all weather conditions. As has been reported earlier, even man-portable ATGMs are available.

The Indian Army and the IAF have already inducted short-range SAM system Akash. The Indian Army has got the Acceptance of Necessity (AoN) for Akash 1, which is equipped with a seeker. And for the New Generation Akash tests were carried out earlier this year in July and more tests are expected to be carried out.

The Indian Navy is expected to place orders for the MRSAM soon, according to DRDO. Production is already complete for MRSAM, and Jaisalmer-based 2204 Squadron of the IAF was the first unit to get this missile system in September this year. The DRDO is expected to soon carry out flight tests for the MRSAM for the Indian Army.

Flight tests have been carried out for the Navy.

Beyond Visual Range Air-to-Air Missile (BVRAAM) Astra has already completed all tests and is ready to be inducted. This missile has a 100 km range and efforts are on to induct it on more platforms of the IAF including the indigenous Light Combat Aircraft “Tejas’’. And the DRDO is working on a long-range Astra and initial tests have been conducted successfully. This missile uses solid fuel ramjet technology. This technology, according to DRDO enhances speed and has an indigenously-built seeker.

Rudram, this is a New Generation Anti-Radiation Missile (NGRAM), and has cleared initial tests and more tests are expected to take place soon. It has a maximum range of around 200 km, and it targets radar, communication, and surveillance systems of the adversary. In 2020, this was tested from the Sukhoi-30MKI fighter aircraft.

Last week, a supersonic missile-assisted torpedo system was successfully launched and it carried a torpedo and delivered it at a longer range. This will further strengthen the Indian Navy’s anti-submarine capability and has a range of 400 km.

Both these are already being used by the Strategic Forces Command.

Agni (range around 5,000), this is country’s only contender for an inter-continental ballistic missile (ICBM). Very few countries in the world have ICBM.

A missile with 350 km range, Prithvi, falls in the category of short-range surface-to-surface missile and has strategic uses.

In April 2019, for the first time India tested an anti-satellite system. To hit a low orbit satellite, DRDO used a modified anti-ballistic missile named Prithvi Defence Vehicle Mk 2 was used to hit a low-orbit satellite. After this test, India joined another elite group of countries which have this capability like China, Russia and the US.

Does India have hypersonic technology?

In 2020, DRDO had successfully tested a Hypersonic Technology Demonstrated Vehicle (HSTDV). During the tests, hypersonic air-breathing scramjet technology was demonstrated.

According to sources, India has developed its own cryogenic engine and has demonstrated in a 23-second flight. There are plans to make a hypersonic cruise missile using HSTDV.

Hypersonic weapons systems with medium-to-long range capabilities are also expected to be available in the next four years.

When developed BrahMos, at 2.5-3 times the speed of sound, was among the fastest in the world. Following the nuclear blast in 1998, sanctions were imposed on India and India under the ‘Missile Man’ of India along with others developed cryogenic technology.

Next Story
Lashkar-e-Taiba terrorist killed in encounter in Srinagar