India had signed an inter-governmental agreement with France in September 2016 to procure 36 Rafale jets at a cost of Rs 59,000 crore, and the offset obligations were part of the contract. 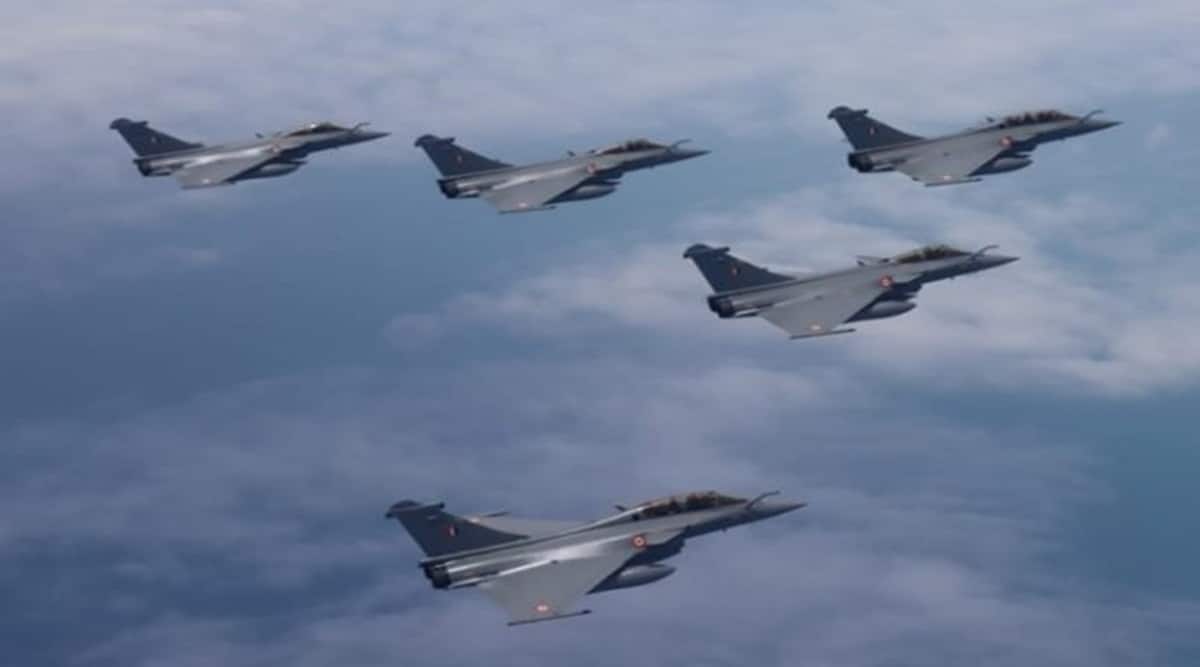 The defence ministry has imposed a fine of less than 1 million euros on European missile maker MBDA for delay in fulfilling its offset obligations under the Rafale aircraft deal, sources said on Wednesday. French aerospace major Dassault Aviation is the manufacturer of the Rafale jets while MBDA supplies the missile systems for the aircraft.

India had signed an inter-governmental agreement with France in September 2016 to procure 36 Rafale jets at a cost of Rs 59,000 crore, and the offset obligations were part of the contract.

As a part of the deal, 50 per cent of the total contract value has to be reinvested in India as offsets in each year between September 2019 and September 2022.

The sources said the defence ministry has imposed and collected a fine of less than 1 million euros from MBDA for delaying its offset obligations for the September 2019-September 2020 period. MBDA has deposited its penalty but has also lodged its protest with the defence ministry, they said. MBDA did not respond to PTI’s request for a statement on this matter.

The first batch of Rafale fighter aircraft came to India in July last year. The CAG had in September last year said that Dassault Aviation and MBDA are yet to fulfil their offset obligations of offering high technology to India under the Rafale aircraft deal, according to the Comptroller and Auditor General’s report released on Wednesday.

In its report tabled in Parliament, the national auditor had said that Dassault Aviation and MBDA proposed in September 2015 to discharge 30 per cent of their offset obligations by offering high technology to the Defence Research and Development Organisation (DRDO), but the two firms were yet to do it.