The incident comes just as the tourist season in Kashmir begins to gather pace with the summer setting in in large parts of the country. 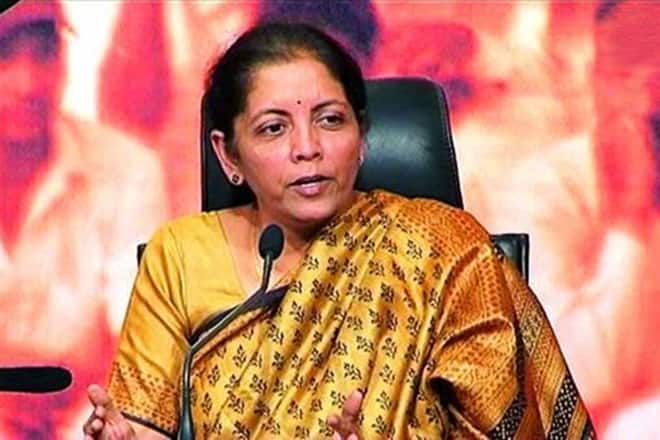 Defence Minister Nirmala Sitharaman today said the death of a tourist who was targeted by stone-pelters in Kashmir was “completely condemnable” and not “very conducive” for tourism in the Valley.

The minister also said armed forces have to be firm with terrorists and described the Kashmir issue as “very sensitive” and nuanced.

The death of R Thirumani, a 22-year-old resident of Chennai, in a stone-pelting incident near Narbal outside the outskirts of Kashmir yesterday was “absolutely unfortunate”, Sitharaman said.

The incident comes just as the tourist season in Kashmir begins to gather pace with the summer setting in in large parts of the country.

“I don’t know whether it (the incident) was inadvertent or (committed) knowingly but it is completely condemnable,” the minister told reporters at an interaction here.

“I am sure the chief minister (Mehbooba Mufti) herself is keen on getting more tourists to Kashmir because that will also help in restoring normalcy. So, if that has been a stated desire, for a stone pelting incident to have hurt and killed a tourist, it’s certainly not very conducive to that,” Sitharaman said.

Responding to a question on whether the Army’s tough posture in dealing with the situation in the Valley has led to a spike in militancy, the defence minister said the armed forces have to be firm with terrorists.

She said there is need to understand that the issue is very sensitive and has a great deal of nuance.

Sitharaman added that at the same time there needs to be free and safe movement of tourists so that normalcy can be restored in the Valley.