In the last week of December 2021, the interior minister of that country Rasheed Ahmed had told the local media that they are acquiring 25 fighter jets to counter India’s growing fleet of French `Rafale’ fighters. 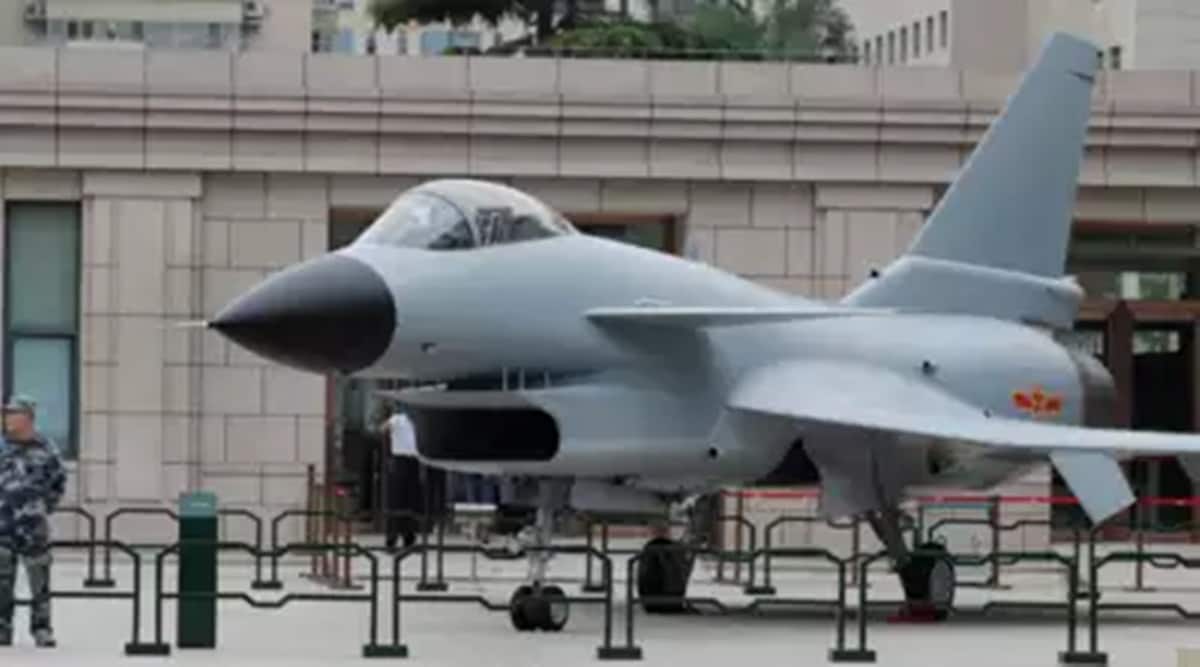 The aircraft is powered by a home grown engine – this engine has replaced the Russian AL-31 engine which was used by previous variants of this fighter. (Photo source: Reuters)

Pakistan has officially announced on Tuesday (Jan 4, 2022) that it has acquired 25 Chinese J-10C Firebird fighter jets. These jets, according to media reports, will reach Islamabad in March to participate in the Pakistan Day Parade.

In the last week of December 2021, the interior minister of that country Rasheed Ahmed had told the local media that they are acquiring 25 fighter jets to counter India’s growing fleet of French `Rafale’ fighters.

What is not clear from reports is the cost of these fighters from China or whether they have leased or bought? These fighter jets from China are being built at the Chengdu factory and are almost ready to be dispatched to Islamabad.

Pakistan has been interested in purchasing J-10 fighters from China for almost a decade now. As part of its Armed Forces Development Plan of 2015, Pakistan was looking for the export variant of the single seat J-10A.  However due to lack of funding, this plan could not move ahead.

The J-10AH and J-10SH Firebird variants are being operated by the Chinese Naval air arm (PLANAF) from shore as multi-role aircraft.

What Pakistan is getting is also believed to be the J-10CE export variant of the latest J-10C jet which the Chinese are operating.

There is no clarity on the numbers, as a typical squadron holds 18 aircraft. Maybe Pakistan might be planning squadrons of 12 each.

What Pakistan is getting is an export version of the original J-10C, which according to the information in the public domain is based on the design of Israeli fighter IAI Lavi.  And this aircraft is single engine, multi-role and light weight too.

Based on the information available in the public domain, the Chinese J-10C has on board active electronically scanned array radar. And also has long-range PL-15 air-to-air missiles. These together can pose a long range threat to a non-stealth aircraft.

The aircraft is powered by a home grown engine – this engine has replaced the Russian AL-31 engine which was used by previous variants of this fighter.

It is equipped with a dual-stage BVRAAM with a range of 200 kilometers or more and PL-15.

What has Rafale on board?

The Indian Air Force has Rafale fighters from France in its fleets. These aircraft have a range of around 3,700 km, fitted with 14 hard points and 10-tonne empty weight.

Five hard points can be used for dropping tanks and heavy ordnance.

Each aircraft features a total external load capacity of 9.5 tonnes; and maximum speed is almost twice the speed of sound.

These can be tuned to carry nuclear weapons.

It has Meteor air-to-air missile, manufactured by the European company MBDA. This ram-jet powered long -range rocket has a range of over 150 km.  And has the capability of hitting the target up to 120 km that too without leaving the airspace.

French company MBDA has not supplied these missiles to neither China nor Pakistan.

Even the Indo-Russian BrahMos NG  missiles can be fitted as well as the Mica air-to-air missiles.

What India has bought comes with an Israeli Litening pod. This is used for sensor commonality across platforms within the IAF’s inventory.

There is a RBE2 Active Electronically Scanned Radar too, and this helps in early detection and also helps in situational awareness.

The aircraft has a Front Sector Optronics (FSO) system and this helps in ensuring that the radar cannot be jammed especially while operating in the optronic wavelengths.

For long-range detection there is the Spectra-integrated electronic warfare suite.

The onboard system has laser, missile warning receivers.