The government of Brazil has a Plan of Action for its partnership with India in which defence and security are the central components. 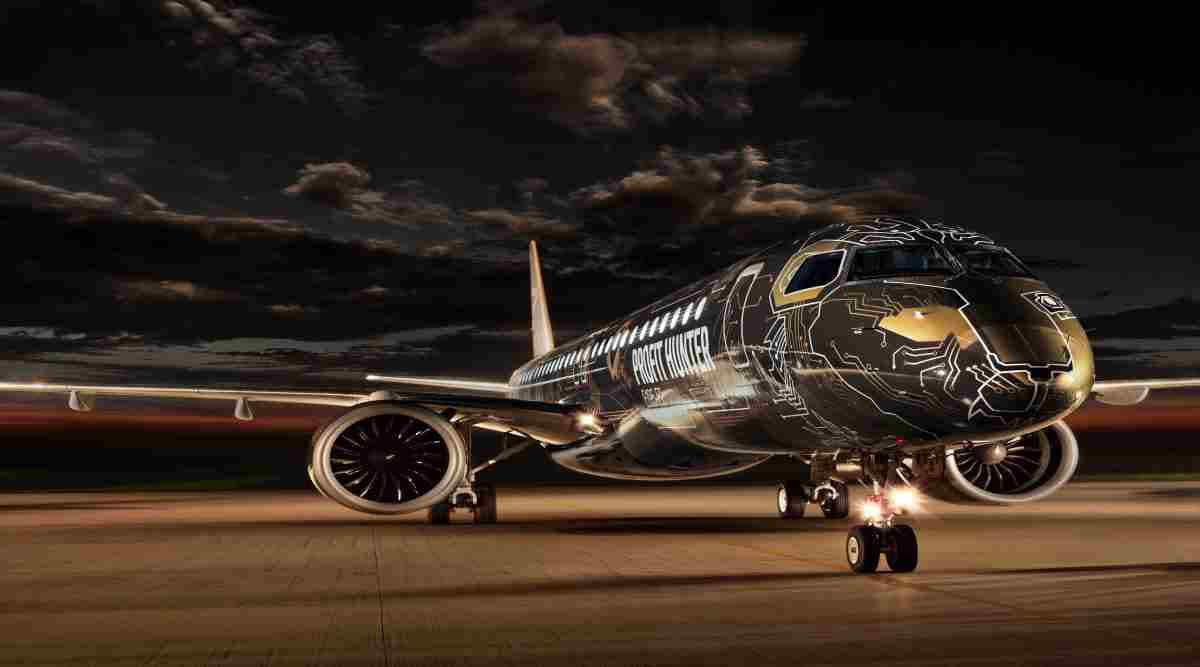 Defence Cooperation is an important element of the strategic partnership between Brazil and India.  The government of Brazil has a Plan of Action for its partnership with India in which defence and security are the central components.

In an exclusive interaction with Financial Express Online, Ambassador André Aranha Corrêa do Lago said “Very few people know that CBC is the second largest producer of ammunition in the world.  As with other joint-ventures, we welcome the partnership between Brazilian and Indian private companies, especially in a critical area such as defence. The joint-venture between CBC and SSS Defence has been progressing well. From what I have been informed, production in the plant in Anantapur, Andhra Pradesh, is slated to begin by mid-2022. Prospects are positive, and the joint initiative could be scaled up as early as 2025.”

“Embraer – a company Brazilians are proud of – is the 3rd largest producer of passenger jets in the world,” Ambassador André Aranha Corrêa do Lago said.

The company is participating in the WINGS INDIA 2022 – Asia’s largest event on Civil Aviation (Commercial, General and Business Aviation), in Hyderabad later this week.

According to the envoy of Brazil, “I am sure the company is keen to explore business opportunities in India, since this country is the largest market for airplanes for the next decades.”

Also, another Brazilian company Taurus Armas S.A. has tied up with Jindal Defence for the manufacturing of small arms.

There was interaction between Admiral Rocha and Vice Admiral Ajendra Bahadur Singh, Flag Officer Commanding-in-Chief, Western Naval Command.  The interaction was focused on challenges and mitigating strategies in the maritime domain, as well issues of mutual interests.

Inviting the Brazilian Navy ships when deployed in the Indian Ocean Region (IOR), the FOC-in-C (West) to visit Indian ports, he also talked about the Indian Shipyards which are well equipped to help in providing any technical support to the units deployed away from home ports for longer duration.

He also highlighted the PM’s vision of SAGAR (Security and Growth for All in the Region) – and the Indian Navy’s maritime vision during the discussions.

More about Plan of action

As has been reported in Financial Express Online earlier, this was signed in 2020 during the visit of President Jair Bolsonaro to India as the Chief Guest at the Republic Day Celebrations.

The country has also expressed interest in participating in joint ventures in the defence sector, as such collaborations will help in reaching other countries through exports.

In an earlier interaction with Financial Express Online, India’s ambassador to Brazil, Suresh K Reddy, mentioned the “Triple-Helix” approach. This approach is already being followed in Brazil and is focused on R&D, and innovation for all the three services –Army, Navy & Air Force.

There is plenty of scope for the defence industries of both sides to work together not only joint ventures but for the technological partnership too.

So far there is only one Kanpur based Indian company MKU which is present in Brazil. It has executed many defence contracts with the Military Police, Army and Federal Police. It has also won another huge contract of supplying around 14,500 pieces of vests for Policia Militar do Estado de Sao Paulo, and for the Brazilian Army — Night vision monocular.

According to the company note Embraer’s largest commercial aircraft, the E195-E2 (call sign PR-ZIQ) will be at Wings India 2022 as part of its demonstration tour around the country.

It will show case a stunning ‘TechLion’ livery that covers the entire aircraft’s fuselage, this aircraft is the largest member of the new generation E-Jets family, the E-Jets E2. It is designed to seat up to 146 passengers in its signature two by two seating.

Raul Villaron, Asia Pacific Vice-President for Embraer Commercial Aviation says, “India’s aviation scene is at a turning point and now is the moment for airlines to reposition themselves for sustainable growth.”

According to him the E195-E2, offers a low cost per seat, making it very competitive with large narrow-body aircraft that are prevalent in India.

This is a perfect aircraft for airlines which are tapping connectivity to Tier-II and Tier-III cities.