‘Armed Struggle’ in Kashmir is self-defeating

Those Kashmiris who have picked up the gun need to realise that even after three decades and thousands of ‘freedom fighters’ losing their lives in clashes with security forces ‘armed struggle’ in Kashmir hasn’t succeeded at all. 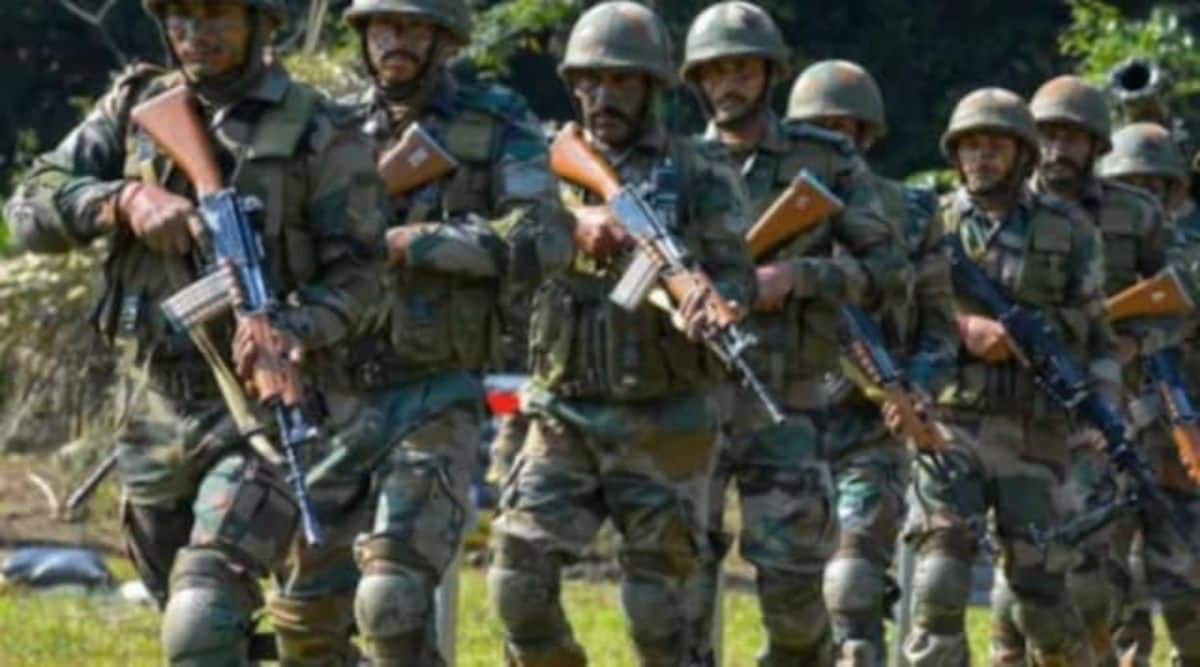 The recent Srinagar attack on a police bus that killed three cops and injured 14 has been widely condemned by the international community. (PTI Image)

Masterminded by Osama bin Laden (who as a mujahideen leader had fought America’s proxy war against the Soviets in Afghanistan), the horrific 9/11 attacks once again reminded the world that there was no such thing as a ‘good’ terrorist’. This monumental carnage changed the international community’s perception on what is euphemistically referred to as ‘shadow war’, which is essentially the despicable and immoral practice of waging covert conflicts through third parties and former Pakistani President and ex-army chief Gen Pervez Musharraf has himself accepted this.

Admitting that “In 1979, we had introduced religious militancy in Afghanistan to benefit Pakistan and to push the Soviets out of the country,” Musharraf confessed that “We brought Mujahideen from all over the world, we trained them and supplied weapons to them. We trained the Taliban, sent them in.” He also added that “They were our heroes. Haqqani was our hero. Osama bin Laden was our hero. Ayman al-Zawahiri was our hero.” He has further mentioned how “the global environment changed” after 9/11, and that “The world started viewing things differently. Our heroes were turned into villains.”

However, even after realising that proxy wars come at a great price for the sponsor, Pakistan continues its ‘shadow war’ in J&K. While the cost of covert conflicts may be just a fraction of what a country would incur in a conventional war, providing proxies with training, weaponry, logistical support and cash for their services, still requires a lot of money. So, while Rawalpindi may take solace in the erroneous belief that it is bleeding India physically and economically through a ‘thousand cuts’, the reality is that unlike India, which has the economic means to sustain itself, Pakistan is in a financial mess and hence can ill-afford this luxury. In fact, Rawalpindi’s groups operating in J&K is the main reason for Pakistan being placed in FATF’s grey list and facing diplomatic embarrassment as well as economic sanctions.

Those Kashmiris who have picked up the gun need to realise that even after three decades and thousands of ‘freedom fighters’ losing their lives in clashes with security forces ‘armed struggle’ in Kashmir hasn’t succeeded at all. Conversely, due to widespread killings, the ‘armed struggle’ is now being viewed by the world as terrorism. After the attack on an army camp in 2016, even though Indian army commandos crossed the Line of Control (LoC) and destroyed a militant launching pad in PoK, the international community didn’t censure New Delhi. This clearly indicates that the world was so offended by the militant attack that it approved India’s retributory action, even though it involved crossing the LoC.

In the 2019 Pulwama attack on a CRPF convoy carried out by JeM, 40 CRPF personnel were killed. While militants may feel that a security force convoy was a ‘legitimate target’, the international community has a totally different perception. However, after this attack, U.S Press Secretary Sarah Sanders not only condemned this act but also stated that “The United States calls on Pakistan to immediately end the support and safe haven provided to all militant groups operating on its soil.” Moreover, when Indian Air force fighter jets entered Pakistani air space and bombed Balakot, the international community stood by New Delhi. Most importantly, even China, which had blocked the proposal to designate JeM chief Masood Azhar a global terrorist four times in a row had to relent due to international pressure and low him to be designated a global terrorist.

The recent Srinagar attack on a police bus that killed three cops and injured 14 has been widely condemned by the international community. Therefore, Kashmiris who have joined militancy need to appreciate that while such acts suit Pakistan’s interests of bleeding India through a ‘thousand cuts’, it is detrimental to our interests. Let’s not forget that there was a time when foreign dignitaries visiting Kashmir would invariably meet Hurriyat leaders. However, ever since late Hurriyat leader SAS Geelani held funeral prayers for Osama bin Laden and called him a martyr, the international community has distanced itself from those engaged in the ‘self-determination’ movement.

Since, the ‘armed struggle’ is only alienating Kashmir internationally, there’s a need for all sections of society to seriously introspect on its pros and cons. In addition, continuing violence in Kashmir Valley is discouraging investment and adversely impacting tourism, which is the largest employment generating industry in the Union Territory of J&K. What needs to be understood is that Pakistan knows very well that it doesn’t have the capability to get hold of Kashmir either through military intervention or diplomacy. That’s why Pakistan is encouraging Kashmiris to wage a proxy war against India as it fulfills both its political and military objectives and since only Kashmiri militants and Indian security forces are being killed, it has nothing to lose!

(The author is Editor Brighter Kashmir, TV Commentator, Political Analyst and Columnist. Views expressed are personal and do not reflect the official position or policy of Financial Express Online. Reproducing this content without permission is prohibited).