Appointment of CDS: Back to the drawing board

The charter of the CDS was defined, however, in an effort to fast track the organizational structure of the three services was initiated by overriding various concerns of individual services and now it’s in the open domain that this is the very reason the CDS was not appointed. 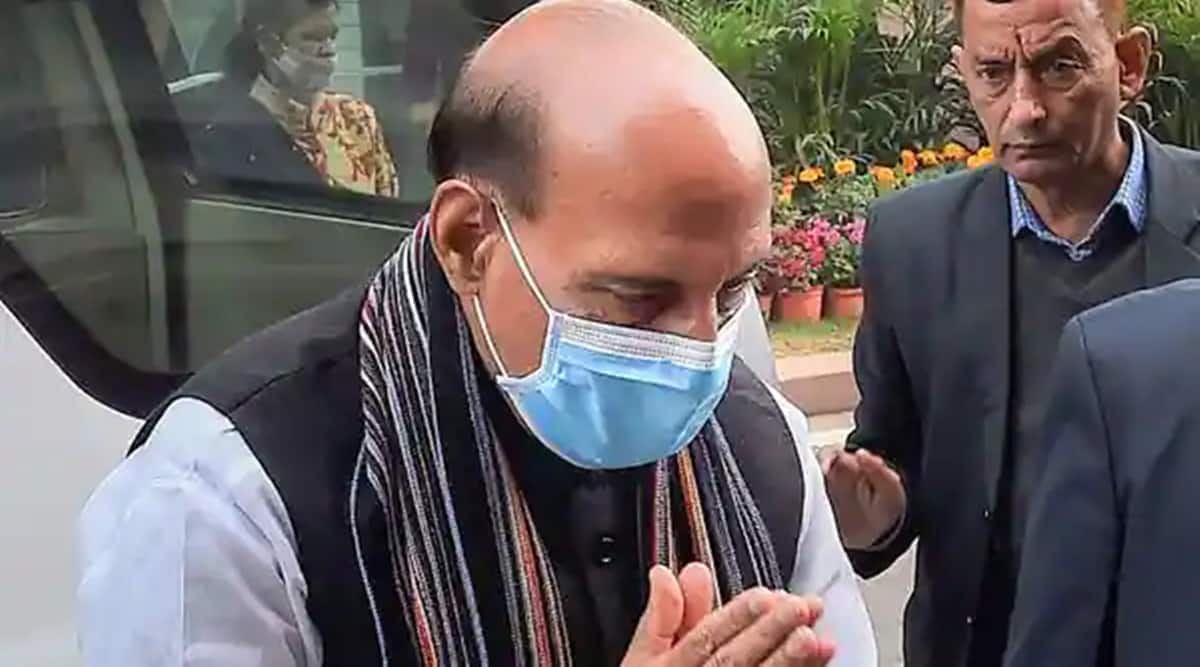 The validity of the Department of Military Affairs (DMA) vis a vis the existing structure of the Ministry of Defence needs to be revisited. (Photo source: PTI)

The appointment of CDS was done in haste as is now being revealed with the appointment of Lt Gen Vinod G Khandare, Retd; as a military advisor to the Defense Secretary. The government has recently appointed a few officers as advisors to the MEA and cabinet secretariat.

The charter of the CDS was defined, however, in an effort to fast track the organizational structure of the three services was initiated by overriding various concerns of individual services and now it’s in the open domain that this is the very reason the CDS was not appointed.

Going back to the drawing board needs to be done with care and some detailed planning with consensus needs to be addressed.

In the organizational restructuring and creation of Theatre Commands, resources available, obsolescence of equipment, joint training, strategic thought to modern warfare and therefore planning and preparing for those threats.

An important aspect has been glossed over, who is going to be the single point of Command and Control? With theatre commands as and when implemented, what would be the role of the service chiefs? Theatre commanders will be fighting the battles in their given area of responsibility? What will be the role of the operations directorate now that the command has been decentralized along with the operations and logistics directorate, Army Training Command and its equivalents in the other services?

Will the future organization have a common rank and file structure, uniforms, military laws, and defence services regulations? As the CDS will probably remain a four-star rank, is there merit in the service chief’s being of three-star ranks? If yes, then what would be the equivalence in protocol vis a vis the Director Generals of police?

The current war in Ukraine has brought out the aspect of drones and anti-drone systems that need to be an integral part of the combat groups/ combat commands, now being called independent battle groups.

Training and simulation for future wars is the need of the hour and therefore the training syllabi at all levels needs to be revisited and skilling of all ranks needs to be planned for and implemented.

There are a large number of defence-oriented think tanks, the USI of India and the IDSA, which need to be augmented and their roles defined with budgetary support. The provision to invite talents qualified in modern technologies of Artificial Intelligence, Machine Learning, Internet of things and quantum computing are the need of the hour. How do these get merged into our defence technologies to be addressed?

The defence procurement procedures as well as the defence procurement manual need to be simplified, each time an attempt is made to simplify the process, it becomes more complex and cumbersome. Is there a need to task an organisation like USI to work on this; normally such projects are given to CDM, my own view is that the officers may not be well versed with the challenges of procurement and the associated challenges?

The major challenge of sourcing technology and its adaptation by the industry is something to be worked upon. The induction of senior management from Indian Engineering Companies who provide the backbone to the Indian Armed Services in a course at the National Defence College is a welcome step, as these personnel will understand the entire gambit of warfare at the strategic level.

The validity of the Department of Military Affairs (DMA) vis a vis the existing structure of the Ministry of Defence needs to be revisited. Is the Defence Secretary responsible for the defence of India or is it the Secretary/CDS now responsible?

Whose advice would be more adept for the defence minister, that of the Defence Secretary or CDS? The roles and responsibilities need to be re-examined, as the CDS, and when appointed would be a trained professional in the art of warfare and would have experience of managing the administrative affairs of the three services.

With this as a backdrop, is it time to re-evaluate the relevance of the Indian Administrative Service and replace them with professionals from the respective fields to provide the best to the citizens of India.

It is reliably known that the Prime Minister has not been too happy with the Military Leadership in its future planning and joint Manship, as the various presentations made were mundane and not to the expectation levels.

Who is to be blamed?

The organisation as a whole is responsible and accountable for the state of affairs; the evaluation process of all ranks needs to be worked upon if we are to remain a professional combat efficient organization. There would be external challenges to change the DNA of the organization externally and internally which needs to be guarded against.

As a veteran I wish the very best to the Chairman Chief of Staff’s Committee and Lt Gen Vinod G Khandare, Retd; they have a lot to do if we are to fight and win the next war and not the last one which was over Fifty years ago.

(Author is an Indian Army Veteran. Views expressed are personal and do not reflect the official position or policy of Financial Express Online. Reproducing this content without permission is prohibited).