Brainbox SSO, has been developed under the Innovation Ecosystem Partnership between Tardid Technologies and Accurate Industrial Controls. 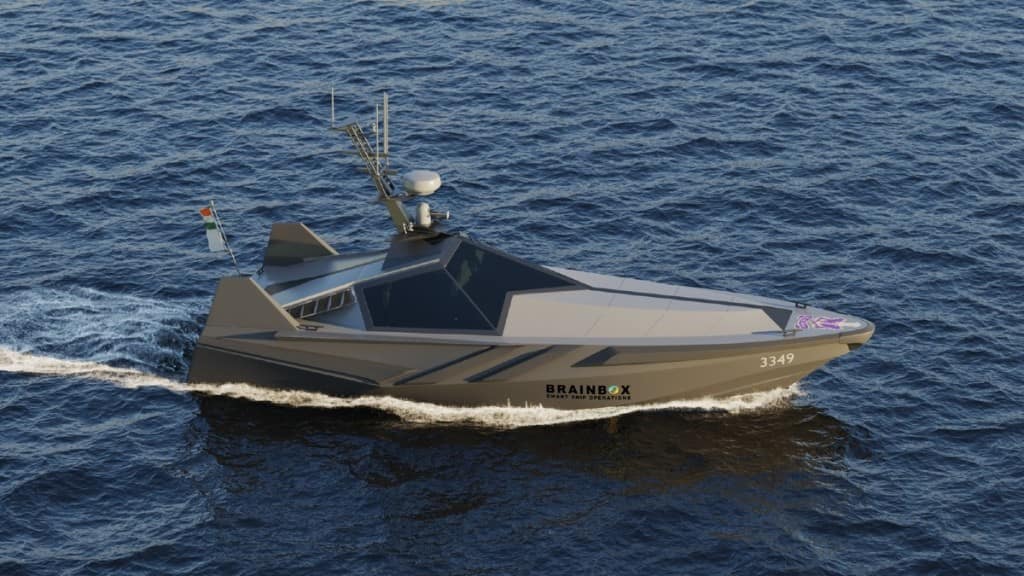 A dream to build one of its kind “Made in India” products is now becoming a reality, the company is set to showcase the Brainbox Smart Ship Operation onboard the Indian Navy Tableau.

The Indian Navy has been a front runner in adoption of New Technologies. The Technology Development and Acceleration Cell of The Naval Innovation Indigenisation Organisation (NIIO) has been instrumental in signing Memorandum of Understanding (MoU) with niche startups like Tardid Technologies to give them the requisite support to build many “Firsts” of the World. The Brainbox Smart Ship Operations (SSO) is being developed under the Ministry of Defence’s (MoD) iDEX – Sprint Challenge with Accurate.

A dream to build one of its kind “Made in India” products is now becoming a reality, the company is set to showcase the Brainbox Smart Ship Operation onboard the Indian Navy Tableau as it strides proudly on the “Kartavya Path” this Republic Day at New Delhi.

During the Swavlamban Seminar conducted in New Delhi last July, Brainbox Artificial Intelligence Platform and its offering were briefed to Prime Minister Narendra Modi and Defence Minister Rajnath Singh who met the founders Niladri Dutta & Aastha Verma on the occasion.

Aastha Verma, said, their journey has been like sailing in the deep blue sea, with a combination of low & high sea states. “Indian Navy had shown their trust and faith in us when we were embarking on this journey, by giving us an opportunity to work for them. Brainbox Artificial Intelligence Platform has hence been used in specific applications to understand the Structural Health, Machine Health and Decision Intelligence of their Assets,” she added.

Tardid was founded in 2016 by Niladri Dutta, Brainbox Architect & CEO and Aastha Verma, COO. Niladri has over 25 years of experience in developing, building and selling new technologies across the globe and Aastha has vast experience in global partnerships, strategy and technology sales.

According to Verma, “Tardid since inception always had a single vision to make a product which is recognized as the world’s best Artificial Intelligence Product to solve real life problems of the Heavy Industries. We have always focused on making the machines to cry for help proactively to achieve maximum uptime and reduce the number of spares and inventory. Brainbox is working on World’s first AI based Enterprise Asset Management.”