Agnipath and Agniveer: What it is and how it will work? Here’s everything you need to know

A robust assessment system is in the process of being drafted and this will be used to track the performance of the Agniveers. 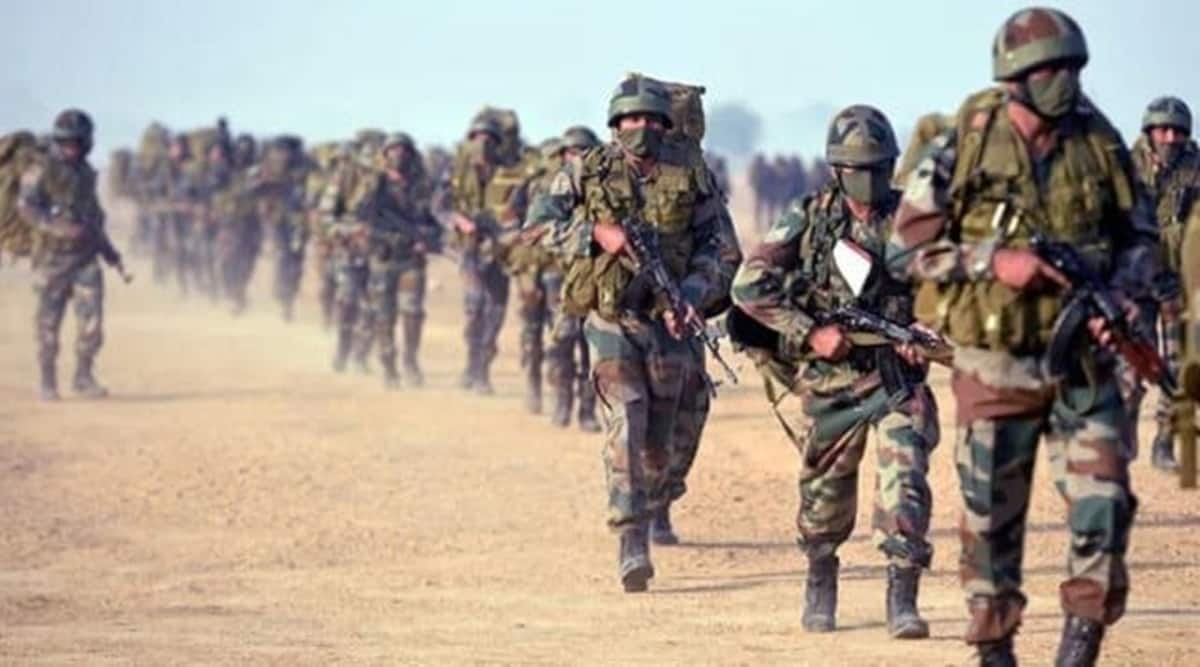 Earlier this week a new scheme for recruitment to the Indian Armed Forces was rolled out after getting approval of the Cabinet Committee on Security (CCS) headed by Prime Minister Narendra Modi.

The scheme once put in motion is going to lower the age profile of the Indian Armed Forces and to contain the ballooning pension bill, as a major chunk of the budget was going into salaries and pensions and the long-awaited modernization projects of the armed forces were getting delayed.

The young men and women between the age of 17 and a half and 21 years will be eligible for the recruitment after clearing all the levels of tests and will be henceforth known as “Agniveers”. These will be recruited either directly through educational institutions or through recruitment rallies and will serve for a short period of four years and will not get any pension.

While the Indian Army will pick up the male recruits, according to officials the women will get to be recruited as Agniveers in the Indian Navy and Indian Air Force.

Out of the four year tenure, the first six months of these Agniveers will go in rigorous training regime and the balance 3.5 will be in active service.

According to officials the training for those getting into the Army will be between 10 weeks to up to six months and for the Navy it will be for almost 16 weeks and they will spend two weeks on sea training.

For the IAF, they have to meet all the medical eligibility conditions as laid down for enrolment, which is applicable to respective categories/trades.

Vice Admiral Biswajit Dasgupta, Flag Officer Commanding in Chief, Eastern Naval Command, has told the media persons that the “‘Agniveer’ programme for the Indian Navy will have 16 weeks of basic training. And, two weeks of sea training, and 16 weeks of professional training.”

According to officials as was announced earlier this week, 25 percent of these recruits if found to be best performers and are driven will be absorbed by the Armed Forces for a period of 15 years and they will get all the perks of the regular soldier serving in the forces. The balance 75 per cent will be sent back at the end of four years.

How many to be recruited by each service?

So, in the first phase around 46,000 young boys and girls will be recruited through the new system. These will include soldiers, airmen and soldiers.  The plan of the government to increase the number of recruitments to up to 59,000 within four years.

To meet shortage of personnel in the armed forces in the last two years, this recruitment process will help the Indian Army to induct around 40,000 soldiers in the first phase.

Due to the global pandemic of COVID-19, for almost two years the recruitment rallies could not take place. And, through the “Agnipath” scheme by the second year the number of intake will go up to 46,500 and the numbers going into Army and Navy will remain the same, but the number for the IAF is expected to go up to 3,500.

Earlier this week, the government announced that the salary will be around Rs 40,000 per month by the time the Agniveer reaches his/her fourth year and the government will add to the corpus fund that will be the severance of around Rs 11.71 lakh when they exit. As announced, the soldiers will be contributing almost 30 percent of their salaries for the corpus and an equal amount will be deposited by the government. These recruits will get help in securing loans for further education, they will be getting incentivized with higher educational credits and other bridging courses once they are relieved of their duty.

Skill Certificates to be issued by the Skill Development Ministry

As has been reported by Financial Express Online earlier, the recruits will receive different sets of training during their tenure in the service they are recruited to. This will be tracked by the three services which will maintain a digital database of these Agniveers.

The recruitment of women will be an ‘all-India, all-class’ basis and they will have a separate rank and insignia in the Armed Forces.

How will they be assessed?

A robust assessment system is in the process of being drafted and this will be used to track the performance of the Agniveers.

The government is already in talks with the Ministry of Skill and Development and Entrepreneurship to issue a certificate highlighting the proficiency of the Agniveer in a skill-set.

As reported earlier in Financial Express Online, the Defence Minister Rajnath Singh while announcing the scheme on Tuesday had mentioned that the government is talking with other ministries to ensure on completion of their tenure in service, the Agniveers will get preference in their jobs search.

Those who will complete their four years as soldiers, airmen and sailors will also get preference in Assam Rifles and Paramilitary Forces.

Under the transformational scheme, sailors, soldiers and airmen will be recruited and the technical cadre of the medical branch will not be taken. This is open to store keepers, tradesmen, clerks, nursing assistants and General Duty.