The government recently shortlisted three beneficiaries, based on the initial allocation of Rs 4,500 crore. 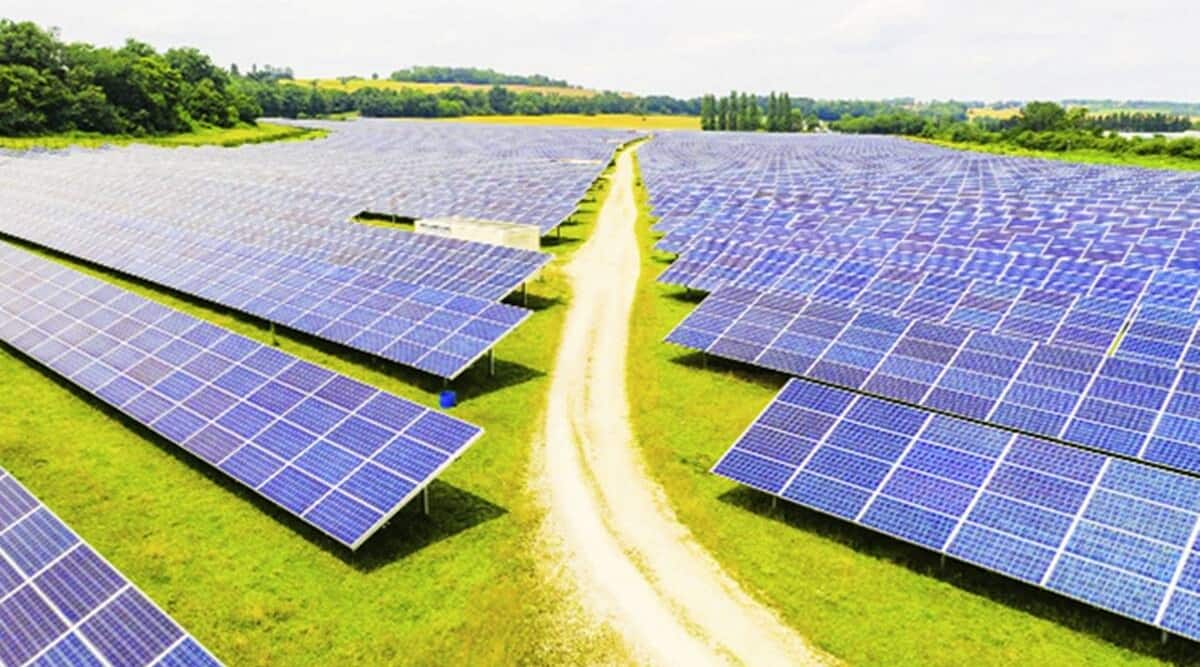 To facilitate domestic manufacturing for the goal of 280 giga-watt (GW) of installed solar capacity by 2030, an additional allocation of Rs 19,500 crore for the production linked incentive (PLI) for solar manufacturing was announced in the Union Budget for FY23. The scheme was initially allocated Rs 4,500 crore. To provide a boost to the domestic supply source to the solar industry — which is 80% dependent on imports — basic customs duties (BCD) of 40% and 25% on solar module and cell imports, respectively, have also been imposed from the beginning of FY23. Although these steps are seen to encourage local production, it may also result in higher product costs which will ultimately translate into higher electricity tariffs.

As FE reported earlier, the Union ministry of new and renewable energy had pointed out that if the solar PLI allocation goes up to Rs 24,000 crore, then manufacturing commitment under the scheme can be around 55 GW. The government has recently shortlisted three beneficiaries (Reliance New Energy Solar, Shirdi Sai Electricals and Adani Infrastructure) of the solar PLI scheme, based on the initial allocation of Rs 4,500 crore, against cumulative commitments for setting up 12 GW manufacturing capacities. It had received 18 eligible PLI bids in total, and experts said that all these companies — including public-sector Coal India, Larsen and Toubro, ReNew Solar, Tata Power Solar, Waaree Energies, and Vikram Solar — can now be accommodated in the scheme thanks to the higher allocation.

“We expect IREDA (the nodal agency for the solar PLI scheme), which has been capitalised recently, to move fast and issue letters of award to companies that have bid under the PLI scheme,” Sumant Sinha, CEO ReNew Power, said. The additional allocation will come from the Rs 30,984 crore savings from auto and auto component PLI schemes, the outlay for which were cut to Rs 26,058 crore from Rs 57,043 crore earmarked initially. Commenting on the imposition of BCD, Nikunj Ghodawat, CFO of renewable power developer CleanMax, stated that “while this was half expected but with the current domestic manufacturing capacity inadequate to serve the nations clean energy ambitions, these duties will eventually lead to increase in solar tariffs and hamper growth of new installation in India”.

“This move is bound to attract better financing options for the said segment, increase scalability, which in-turn will eradicate the barrier of discoms not opting for renewable energy (RE) power on account of intermittent supply,” Animesh A Damani, managing partner, Artha Energy Resources, said. Storage systems are seen to help accommodate RE sources such as solar and wind in the system by addressing the issue of intermittency associated with the environmentally benign technologies. The installed capacity of RE sources — mainly solar and wind — is around 104 GW. About 50 GW RE capacity is under implementation and another 32 GW projects are in various stages of bidding.