As India grapples with the third wave of COVID-19, the expectations from the Budget Session of Parliament are enormous. Finance Minister is likely to consider another Bill amending the Insolvency and Bankruptcy Code, 2016. 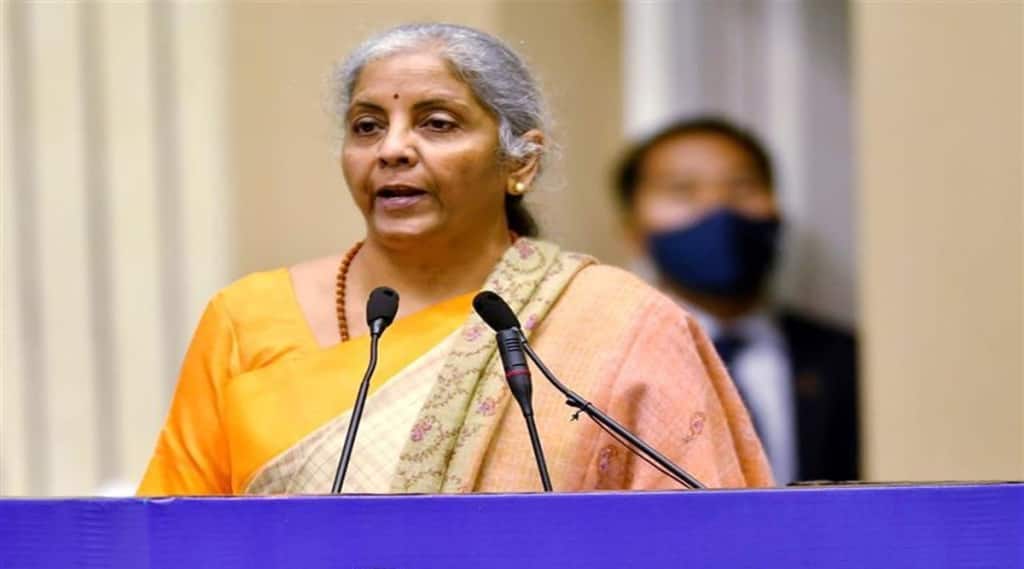 Union Budget 2022 will be presented by the FM Sitharaman at 11 am Tuesday. (File Photo: PTI)

By Misha and Shreya Prakash

As India grapples with the third wave of COVID-19, the expectations from the Budget Session of Parliament are enormous. In addition to considering and passing the Budget proposed by the Hon’ble Finance Minister, Parliament is likely to consider another Bill amending the Insolvency and Bankruptcy Code, 2016 (“IBC”).

What is likely to be proposed?

The Government has provided a sneak peek into what can be expected to form part of this Bill in two notices inviting public comments, released at the end of 2021. Broadly, the Government is considering:

What is the likely impact of these proposals?

The proposals of the Government relating to avoidance/improper trading actions and allowing out-of-court closure of a voluntary liquidation process will enable swifter closures of voluntary liquidation processes and will strengthen the provisions relating to avoidance/ improper trading actions, by bringing in much-needed legal clarity for all stakeholders.

Similarly, the Government’s proposal to adopt the Model Law will provide certainty and clarity regarding cross-border issues (which have previously arisen and ben dealt with in an ad hoc manner in cases such as Jet Airways) by putting forth a framework that facilitates access and participation of foreign representatives, recognition of and grant of reliefs to foreign proceedings and cooperation and coordination between Indian stakeholders and their foreign counterparts. However, while adopting the Model Law, the Government should consider ironing out various issues that may make it difficult to implement the law. For example, the definition of ‘foreign proceedings’ requires that ‘reorganization’ proceedings have the same meaning as ‘resolution’ under the IBC. Since ‘resolution’ requires rescue of the company as whole, this may exclude various ‘business sale’- style sale proceedings from being recognized. Moreover, the Government is proposing to extend the application of the IBC to companies not incorporated in India but having an establishment here, so that they can undergo the CIRP and Liquidation. However, various features of these procedures may need to be altered when they are applied to foreign incorporated companies, particularly whose ‘centre of main interests’ lies outside India, as it may not be feasible to seek resolution plans for the whole company under the IBC in such a case, or require entry into liquidation only after failure of the CIRP where the rest of the company has been put into liquidation abroad. Modifications to these important features of CIRP and Liquidation should be considered and consulted upon, before the IBC is made applicable to such entities.

Finally, amendments relating to shortening timelines for admission of a CIRP and approval of a resolution plan, indicate that that the Government is cognizant of the ‘timeliness’ problem that has arisen in the IBC. However, with respect, this issue is unlikely to be resolved by legislative amendments, which the Government has seen fail many times in the past. The Government should, therefore, work with NCLTs to increase the number of judges and build capacity for swifter disposal of cases, instead of attempting to address this issue legislatively.

(Misha is Partner and Shreya Prakash is Senior Associate at Shardul Amarchand Mangaldas & Co. The views expressed are authors’ own.)