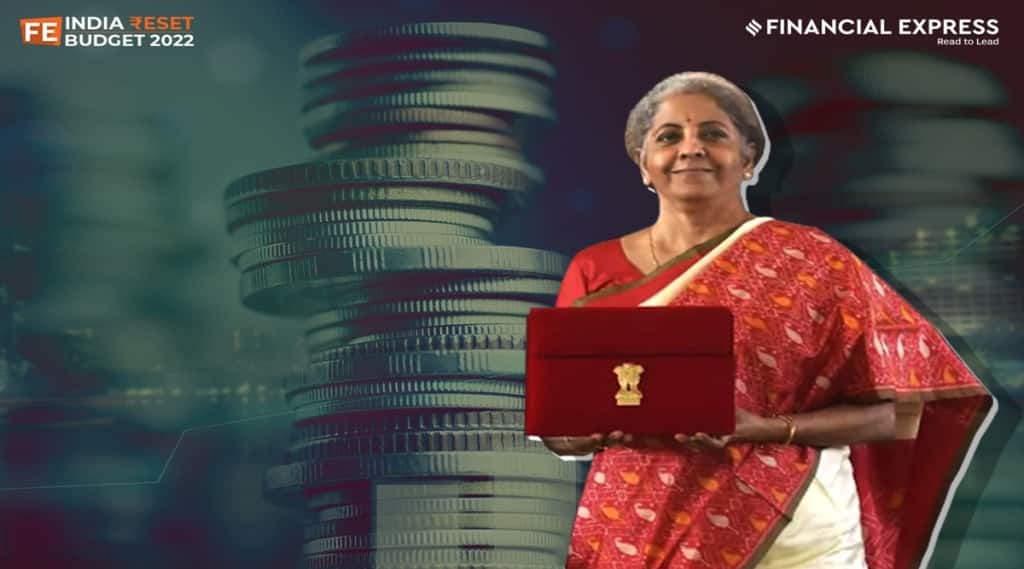 In the first phase, the scheme was implemented in 200 most backward districts with effect from February 2, 2006.

The Centre has allocated Rs 73,000 crore for the rural jobs guarantee programme MGNREGA for 2022-23 in the Union Budget presented on Tuesday. This is 25.51 per cent less than the revised estimate for the current financial year.

Finance Minister Nirmala Sitharaman had allocated Rs 73,000 crore for the Mahatma Gandhi National Rural Employment Guarantee Programme in last year’s budget too. However, this was later revised to Rs 98,000 crore on account of higher demand for the work.

MGNREGA is aimed at enhancing livelihood security of households in rural areas of the country by providing at least 100 days of guaranteed wage employment in a financial year to every household whose adult members volunteer to do unskilled manual work.

The remaining districts were included under the Act with effect from April 1, 2008. The Act now covers all rural districts of the country.