The 2022-23 budget will need to strike a fine balance between reviving broad-based consumption that has taken a hit owing to the pandemic and sustaining the nascent capital spend cycle. 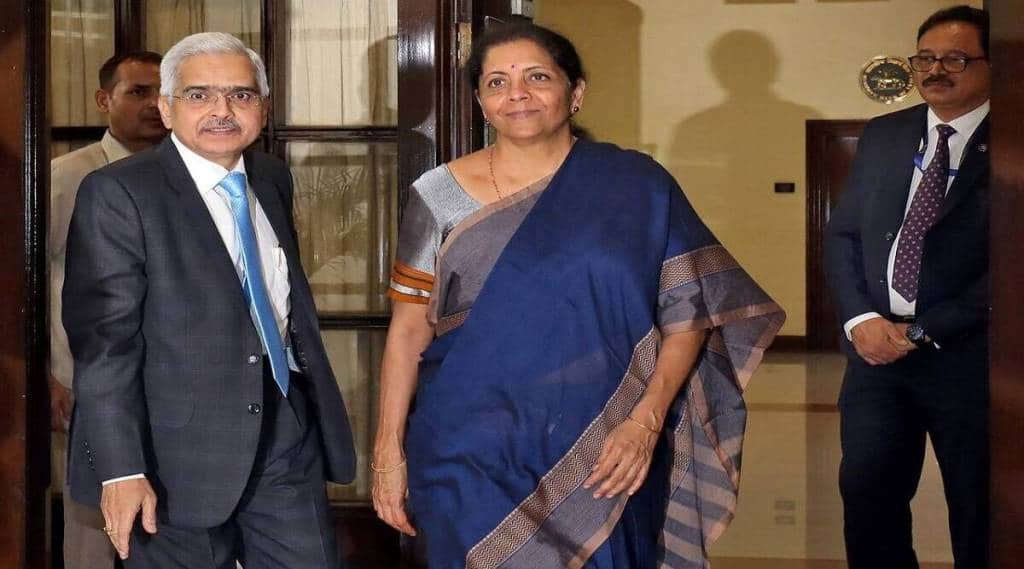 Nirmala Sitharaman is expected to present the Budget 2022 on Tuesday. (File Photo: Reuters)

The 2022-23 budget will need to strike a fine balance between reviving broad-based consumption that has taken a hit owing to the pandemic and sustaining the nascent capital spend cycle. However, the Finance Minister (FM) does have some leeway due to robust tax collection, with FY2022 receipts likely to end 20% higher than the budget estimates. This means the FY2022 fiscal deficit will be in-line with estimates despite a sizeable shortfall in disinvestment proceeds and additional spend on healthcare. With tax momentum likely to hold, the government can focus on initiatives/spending that create a multiplier impact on the economy and seed a superior long-term trajectory for the Indian economy while providing some immediate relief to those most impacted by COVID-19.

The first such theme must be the government retaining a growth bias in the overall approach even if it looks like that COVID-19-related uncertainties are reaching an endgame. With global liquidity on potential decline and domestic credit cycle still to take off substantially, the FM will need to sustain an elevated fiscal deficit for a while to support growth and job creation. For FY2023, we should be comfortable targeting a deficit of around 6% of GDP. Linked to this, however, would be the quality of deficit. A deficit driven off continued infra boost and long-term capital formation will be key for India to kick-off a multi-year growth cycle. Thus, higher allocation to physical and social infrastructure, and financial rebates to new businesses and industries that have been highly impacted in the pandemic will be favourable even if it stretches the government’s borrowing programme a bit.

The government is running ahead on capital expenditure versus the budget estimates for the current financial year. It should keep on this track as a sustained private capex cycle is still to kick in. Some of the concessions announced last year for new capital spend by the private sector should be extended by a couple of years as many businesses have not been able to utilise it given the COVID-19 restrictions. Also, the MSME (micro, small and medium enterprises) sector that had just begun to claw its way back after demonetisation and GST implementation has been at the short end of the stick in terms of the impact of COVID-19 over the last couple of years. Measures to prop up these businesses will improve job creation and support a higher demand in the system. Linked to reviving manufacturing growth investment spending would be an expansion of the Make in India-themed initiatives such as Production Linked Incentives (PLI). Combined with an emphasis on ease of doing business, a substantial allocation here would be a long-term positive. Eventually, we need to pivot ourselves to innovation and generation of intellectual property – measures rewarding these and continued concessions for start-ups should be the way forward. Also, on this front, we need to replicate the success seen in the Technology sector in India to other segments as well, particularly in manufacturing.

Education, healthcare, and housing should continue to see an above-average allocation increase on the social infrastructure side. Healthcare will, in any case, see a higher spend provision given the pandemic conditions. The housing sector is seeing broad strength, but ideally, PMAY CLSS – Pradhan Mantri Awas Yojna – Credit-linked Subsidy Scheme – should be extended by a year as it provides a strong support to labour in the rural/semi-urban side.

Next in line on spending would be incremental support to consumption, again more so in the rural areas. It could come about in the form of a reduced income tax burden for the lower slabs. Also, one would anticipate higher food and fertilizer subsidies and MNREGA spend, boosting net incomes in the rural regions.

On the revenue generation front, expect some tweaks rather than a dramatic overhaul on the tax side. Corporate tax has already been lowered to a 22% base rate in 2019-20 and focus will be on greater compliance here. Similarly, the GST regime is finally getting in place across sectors with a higher formalisation of the economy. The key changes here would be to manage any anomalies of intermediate products taxed at a higher rate than the finished product. The idea should be to strengthen the entire value chain in a sector for India to become a reliable source of goods for itself and the world. Selective duty cuts would also be needed to respond to the rising inflation pressure globally.

Bank balance sheets are in a good position this year, so there shouldn’t be an additional capital infusion requirement. Reviving the credit cycle will be more around banks’ willingness to lend than their ability to lend. Government maintaining strong growth in capital spending is the way forward to the revival of private capex.

Finally, on the capital flows front, India has benefited from the global liquidity surge. However, as global central banks begin to withdraw this liquidity, India will do well to earmark other capital sources. The key here will be the inclusion in the global bond indices and the budget this year should take some bold steps in this direction.

(Nitin Sharma is Director of Research & India Site Head at Fidelity International. The views expressed are author’s own.)