The government had withdrawn the LPG subsidy since May 2020. 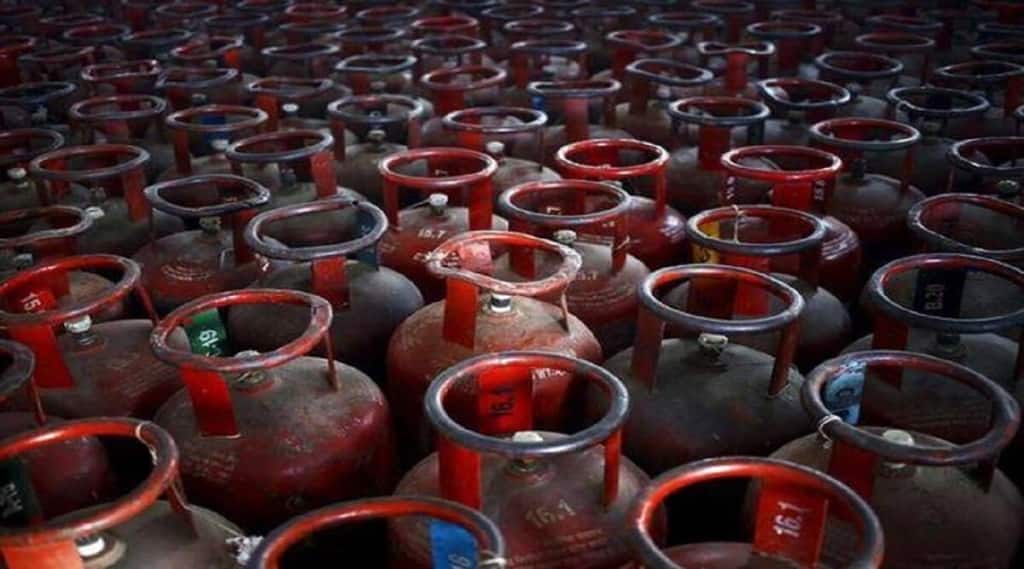 With rising global prices, and the government not reinstating the subsidy, LPG has touched the current record-high levels (Rs 899.5/cylinder in Delhi)

The FY23 budgetary estimate for direct benefit transfer (DBT) subsidy for liquefied petroleum gas (LPG) has been set at Rs 4,000 crore. Although the allocation is around 18% higher than the amount earmarked for FY22 (revised estimate), the figure is significantly lower than the Rs 23,666.6 crore spent on this account in FY21. The government had withdrawn the LPG subsidy since May 2020.

“The provision of fuel subsidy for sensitive petroleum products (DBTL on LPG sales) may be inadequate in case international prices of crude oil continue to rise and there is resistance from consumers to further price hikes,” Prashant Vasisht, vice president at ICRA said.

A study by the Council on Energy, Environment and Water (CEEW) had pointed out in September 2021 that the government not paying any subsidy on a standard 14.2 kg cylinder has led to rural households spending nearly 10% of their monthly expenditure on this cooking fuel. The report noted that 85% households in the country have LPG connections, and affordability issues were cited by 80% non-user households for not having an LPG connection. With rising global prices, and the government not reinstating the subsidy, LPG has touched the current record-high levels (Rs 899.5/cylinder in Delhi).

An additional differential excise duty of Rs 2 per litre has also been introduced on unblended auto-fuels, effective October 1, 2022 in the Union Budget. The higher tax will be applicable on petrol and diesel which has not been blended with bio-fuels (ethanol/methanol/vegetable oil derivatives). As per the Niti Aayog’s report on ‘Roadmap for Ethanol Blending’ dated June 2021, about 50% of total pump nozzles in India were supplying only unblended petrol.