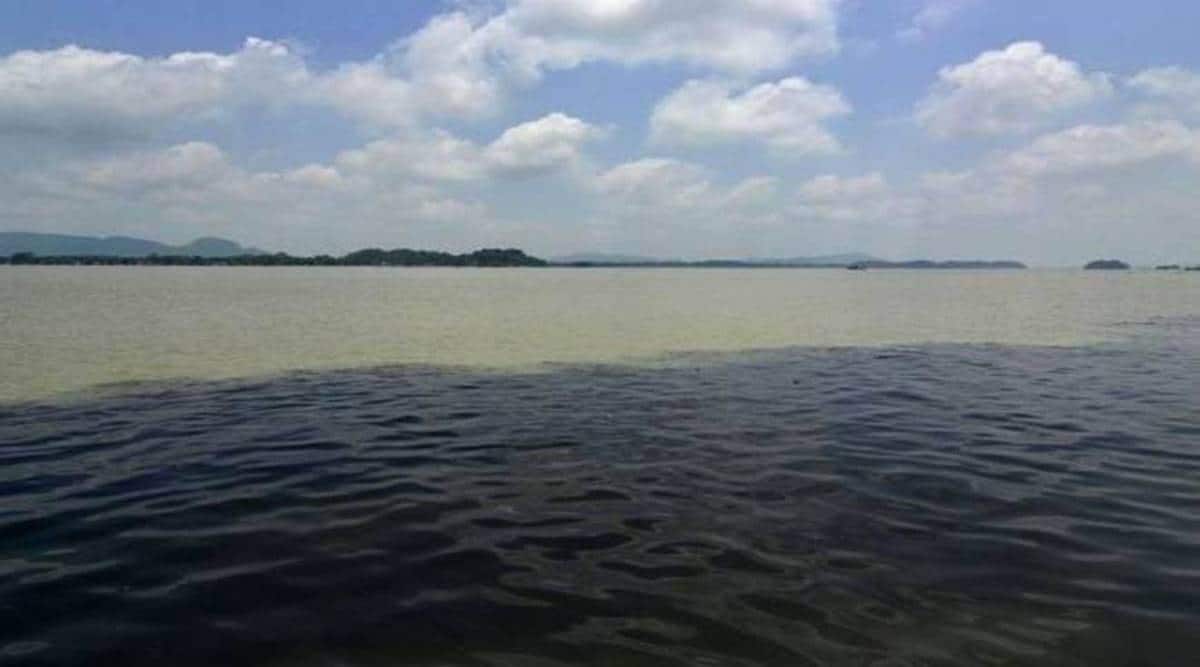 Last year in December, the PM chaired Union Cabinet had approved the funding as well as the implementation of the Ken-Betwa inter-linking of rivers project.

Union Budget 2022-23: In today’s Budget Speech, Finance Minister Nirmala Sitharaman has announced that the implementation of the Ken-Betwa Link Project, will be taken up at an estimated cost of Rs 44,605 crore. According to the FM, this is aimed at offering irrigation benefits to 9.08 lakh hectares of farmers’ lands, supply of drinking water for 62 lakh people, 103 MW of Hydro, as well as 27 MW of solar power. The FM’s Budget Speech of 2022-23 further mentioned that allocations of Rs 4,300 crore in RE 2021-22 and Rs 1,400 crore in the financial year 2022-23 have been made for the Ken-Betwa Link Project. Last year in December, the PM chaired Union Cabinet had approved the funding as well as the implementation of the Ken-Betwa inter-linking of rivers project.

The project involves water transfer from the Ken to the Betwa river through the construction of Daudhan Dam as well as a canal linking the two rivers, the Lower Orr Project, Kotha Barrage as well as Bina Complex Multipurpose Project. Earlier, the Cabinet said that the Project is proposed to be implemented in a period of eight years with state-of-the-art technology. The Ken-Betwa Link Project will be of immense benefit to the water starved region of Bundelkhand, spread across the states of Madhya Pradesh and Uttar Pradesh. This project is expected to provide benefits to the districts of Panna, Tikamgarh, Chhatarpur, Damoh, Sagar, Datia, Shivpuri, Vidisha and Raisen of Madhya Pradesh as well as Banda, Jhansi, Mahoba and Lalitpur of Uttar Pradesh.

In Union Budger 2022-23, FM Sitharaman has also announced that draft Detailed Project Reports (DPRs) of five river links have been finalized, which include Damanganga – Pinjal, Par – Tapi Narmada, Krishna – Pennar, Godavari – Krishna and Pennar – Cauvery. The central government will provide support for implementation once a consensus is reached among the beneficiary states, the FM said.