While the sizeable increase in infra spend and sectoral initiatives in Union Budget augur well, there is need for policy reforms that help create a robust private investment ecosystem 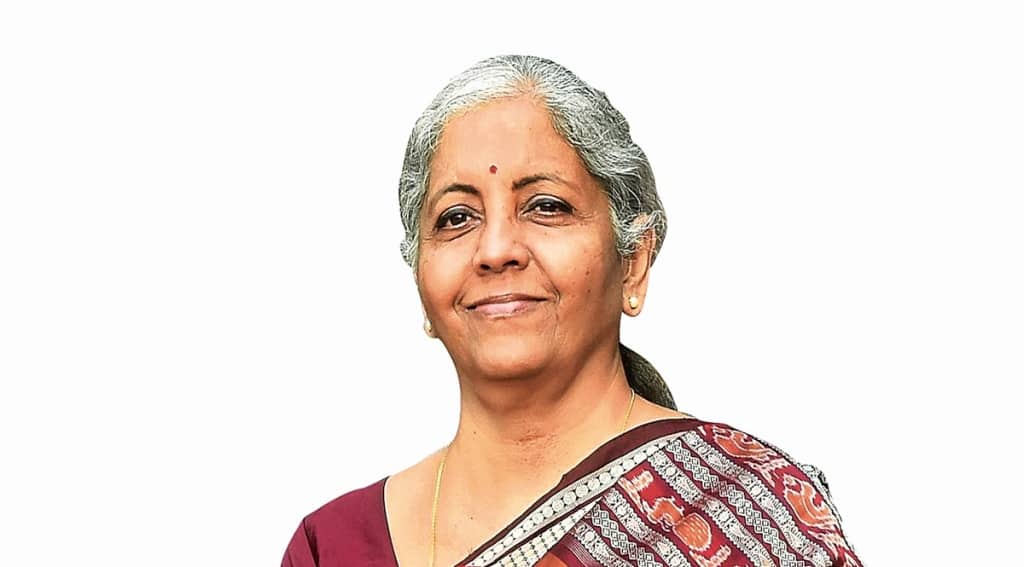 State governments and extra-budgetary sources (banks, financial institutions), including private investment, are expected to make up the balance.

With over 35% y-o-y increase in capex and a proposed infrastructure spend of over Rs 10 lakh crore in Budget 2022-23, the Union government has reinforced its commitment to using infrastructure as a force multiplier for sustained economic growth. Within infrastructure, one of the key focus areas is leveraging multimodal transport infrastructure to reduce logistics costs, thereby improving India’s overall competitiveness. Similarly, the budget has also highlighted the need for coordination between various Ministries/agencies to enable identification and timely completion of priority projects. Both of these would be addressed through the Gati Shakti initiative which is one of the cornerstones of Budget 2022-23. Digital technology, including GIS, will form the backbone of Gati Shakti. The budget has proposed a Unified Logistics Interface Platform for data exchange among various operators through APIs to achieve regulatory and operational streamlining.

In terms of investments, roads and railways have seen a significant increase in outlays, with y-o-y increase of over 50%. As part of rail connectivity, 100 PM Gati Shakti Cargo terminals are proposed to be developed over the next 3 years. Similarly, the National Highways network is proposed to be expanded by 25,000 km during the year, which is nearly double that of the maximum achieved in any of the last 5 years. The proposed spend on urban infrastructure, housing and ports has been maintained at FY2021-22 levels, with the outlay on Jal Jeevan Mission increasing by 20%.

Let us now come to financing, which has been called out separately in the budget document. With the National Infrastructure Pipeline (2020-25) envisaging an investment of Rs 111 lakh crore, the target annual investment ranges between Rs 20-22 lakh crore. The budgetary outlay of Rs 10-11 lakh crore represents the Centre’s share in total infrastructure investments, which is around 45%. State governments and extra-budgetary sources (banks, financial institutions), including private investment, are expected to make up the balance.

Also Read
Budget 2023: What happens after ‘Halwa Ceremony’ at Finance Ministry and how to download Budget documents – Your guide
Budget may reinforce PM Gati Shakti with extra support to states
Budget 2023 to support growth and shun populism, economist says
Union Budget 2022: The essential GIFTs for the Indian IFSC dream

State governments are likely to play a larger role in sectors like urban infrastructure, irrigation, health and education, which fall under their jurisdiction. To incentivise them to augment infrastructure in these sectors, the budget has significantly increased the outlay for “State Government Support for capital expenditure” from Rs 15,000 cr in 2021-22 to Rs 1 lakh crore in 2022-23. This amount would be given to the States through a 50-year interest-free loan and would be over and above the concessional finance introduced earlier for undertaking specific reforms under Atmanirbhar Bharat, asset monetisation, etc.

However, a number of policy reforms are essential for creating a sustainable private investment eco-system, many of which are outside the purview of the budget. Examples include increasing domestic pension fund investments in infrastructure, expanding the definition of infrastructure investors for tax purposes, deepening the infrastructure bond market, mobilising long-term resources through higher pension coverage, adopting standard templates & practices for selecting and contracting with private partners, and putting in place effective contract renegotiation & alternate dispute resolution mechanisms.

While Budget 2022-23 reinforces the Union government’s commitment to infrastructure development, timely implementation of the aforementioned measures would be critical for putting a robust extra budgetary financial eco-system in place.