Union Budget 2018: One of the budget expectation that start-ups hope is for the Finance Minister to play the role of an “angel” by repealing the Angel Tax. The major expectations of the entrepreneurs with regard to the Budget 2018 is the Angel taxation – the taxing of investments made by angel investors into start-ups. 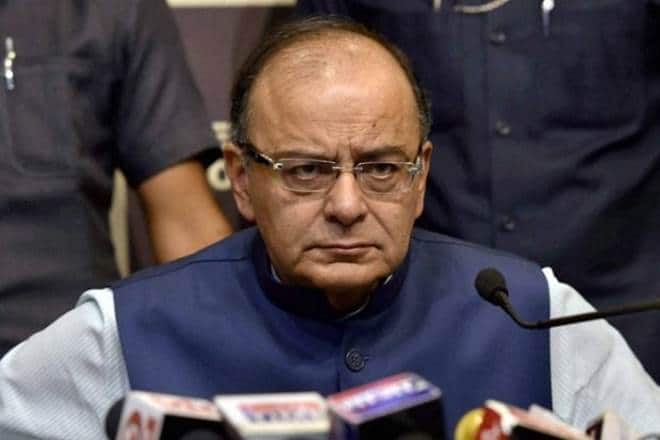 Union Budget 2018: Modi government’s much awaited Union Budget 2018 will be presented on February 1, 2018. Finance Minister Arun Jaitley will present the budget speech in Parliament. Expectations with the Budget 2018 has already risen to its tumultuous height. While many industries have already raised their queries to the Modi government, it is the start-up ecosystem that is expecting Arun Jaitley to offer something for them in his budget 2018 speech. One of the budget expectation that start-ups hope is for the Finance Minister to play the role of an “angel” by repealing the Angel Tax. The major expectations of the entrepreneurs with regard to the Budget 2018 is the Angel taxation – the taxing of investments made by angel investors into start-ups.

In his view on the upcoming Budget 2018, Maulik Doshi, from SKP Business Consulting LLP, highlighted the issue related to Angel Tax, as it is commonly called, applies where a closely held company issues shares to an Indian tax resident at a price above the Fair Market Value (FMV). As per the income-tax rules, FMV is to be determined Net Asset based valuation or a discounted cash flow based valuation, Doshi said.

Doshi further said that an angel investor is more focused on the potential a start-up possesses and quite often acquires the shares at a price higher than the FMV, resulting in an unfair tax burden for the start-up. So from this year’s Union Budget, Doshi expects that the government should exempt start-up enterprises from Angel Tax, say during first three years of operation.

He added by saying that the law provides for a tax holiday for eligible start-ups if the start-up obtains a certificate of eligibility from the Department of Industrial Policy and Promotion (DIPP). As on January 4, 2018, only 74 entities have been recognised by DIPP as eligible for tax holiday. This is an insignificant number and reflects the challenges start-ups face in actually availing the tax holiday, Doshi said. From Budget 2018, he expects that the government should liberalise the requirements for a start-up to be eligible for a tax holiday.

Also Read| Budget 2018: Smartphones may become cheaper after February 1, here is what Modi government should do

Meanwhile, Minal Anand, the founder of GuruQ – an Edtech startup firm, also agreed and expected the same from the Union Budget 2018. She said that this high taxation is a huge factor that demotivates and inhibits angel investors from investing their liquid cash into start-ups. Furthermore, this tax is completely contradictory to PM Modi’s vision and initiatives such as Make in India, Start-up India and Digital India – that were primarily launched to grow the Indian economy and GDP, said Anand.