The country’s premier investigation agency CBI has been allocated Rs 695.62 crore for 2017-18, a marginal increase of 8.31 per cent from the revised allocation in last fiscal. 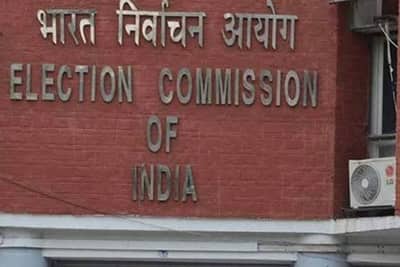 The country’s premier investigation agency CBI has been allocated Rs 695.62 crore for 2017-18, a marginal increase of 8.31 per cent from the revised allocation in last fiscal.

In the Union Budget for 2017-18 presented by Finance Minister Arun Jaitley today, the Central Bureau of Investigation (CBI) has been allocated Rs 695.62 crore, an increase of Rs 53.38 crore from last year.

CBI had been allocated Rs 727.75 crore in last year’s budget, which was nearly 32 per cent more from the previous year, but in the revised estimates it got Rs 642.24 crore.

Also Read
House Rent Allowance: ‘Expand metro cities list for 50% HRA exemption calculation for salaried in Budget 2022’
Employer’s NPS contribution of 14% for state and central government employees proposed by FM
TDS on Cash Withdrawal from Banks/Post Offices: Here’s what Budget 2022 can do to give relief to taxpayers
Budget 2022 lays foundation to steer economy for next 25 years: FM Sitharaman

This year, the amount has been allocated for establishment-related expenditure of the CBI which is entrusted with investigation and prosecution of corruption cases against public servants, private persons, firms and other cases of serious crime, the budget document said.