It would have been much nicer if the country could have allocated far more funds on cyber security initiatives as Indian networks are constantly under attack from state and non-state actors. 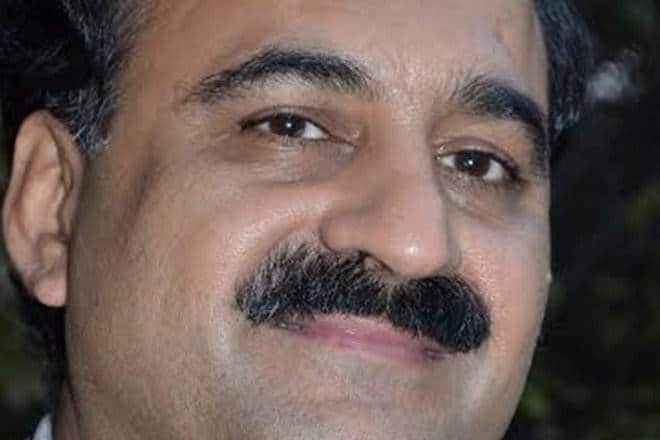 The Indian Budget 2017 has been presented before the Parliament of India. Seen from a cyber ecosystem perspective, the Budget has aimed to address various aspects of the cyber ecosystem. The Budget has highlighted the significance of cyber security as critical for safeguarding the integrity of financial systems. In this context, the Budget has proposed that Computer Emergency Response Team (CERT-Fin) will be established in the financial sector which will work in close cooperation with financial sector regulators and other stakeholders. By doing this, the Budget 2017 has been explicit in its recognition of the importance of cyber security.

The Budget has also recognized the significance of the issue pertaining to regulate electronic payments. As such, it has been proposed in the Budget that a Payment Regulatory Board will be set up in the Reserve Bank of India to regulate electronic payments. The new board will replace the Board for Regulation and Supervision of Payment and Settlement Systems within RBI. The Budget has recognized the existing vacuum in the system pertaining to regulation of electronic and mobile payments and has proposed measures to fill up the said vacuum. The budget has sought to promote cashless transactions, by proposing to exempt BCD, Excise/CV duty and SAD on miniaturised POS card reader for m-POS, micro ATM standards version1.5.1, Finger Print Readers/Scanners and Iris Scanners.

The focus on BHIM application is going to further help propagate the cause of mobile payments in India.
The Budget has proposed that a Mission will be set up with a target of 2,500 crore digital transactions for 2017-18 through UPI, USSD, Aadhar Pay, IMPS and debit cards. Banks have targeted to introduce additional 10 lakh new PoS terminals by March 2017. Additionally, banks will be encouraged to introduce 20 lakh Aadhar based PoS by September 2017. The Government is committed towards increasing the focus on digital payments and more adoption of digital and mobile payments in India.

With digital payments being encouraged in this Budget and with Aadhaar smart cards for senior citizens, the Budget intrinsically recognizes the importance of technology as a life changing paradigm and seeks to give appropriate attention to the same. Further, the focus of the Budget on strengthening of digital payment infrastructure and grievance handling system is likely to address distinct pain points as far as consumer experience is concerned.

The Budget has sought to promote and popularize the concept of online education by proposing financial support to Swayam as a Massive Open Online Course (MOOC) platform. In consonance with the principles underlying the Digital India Programme, the Budget has come up with distinct new perspectives. It has proposed the launching of a new initiative called DigiGaon to provide telemedicine, education and skills to villages via digital technology, which comes in as a breath of fresh air. This initiative is likely to help connect the rural India to the benefits of digital revolution. The Government plans to rope in private sector players and provide core banking support to cooperative banks is also a welcome move.

Allocating 10,000 crore rupees to BharatNet project will ensure more access to high speed connectivity.
The Budget is aiming to provide defence personnel easy access to their funds through web based pension disbursement system. This Budget is indeed historic and is indeed aimed at transforming the way Indians access technology. The Government is committed towards using technology as a central theme for national, regional, societal and individual growth in India.

It would have been much nicer if the country could have allocated far more funds on cyber security initiatives as Indian networks are constantly under attack from state and non-state actors. At a time, when globally nations are increasingly their budgetary allocations to cyber security, Indian budget does not resonance the same emotion. It is further necessary to implicitly recognize the significance of allocating more funds for promoting the research and development, adoption and use of indigenous cyber security technologies in a more efficient manner.

India’s cyber industries and cyber ecosystem was expecting far more initiatives in the Budget. The Indian IT sector, which is now increasingly being hit by various global challenges, further needs to be appropriately supported. The Budget needs to further allocate distinct heads for the further propagation and promotion of variety of enabling frameworks which can help support the digital economy vision.

It will be interesting to see how the said Budget proposals are debated in Parliament and how they are subsequently implemented. If the Budget proposals are implemented in their current form, the same are likely to consciously push India’s growth forward in the march towards becoming digital cashless economy.
All said and done, the Budget has implicitly recognized the significance of technology as a important catalyst for national growth.

(The author of the article is Pavan Duggal. He is Advocate, Supreme Court of India.)