Union Budget 2021 India: The extension of the sops would also help improve the performance of non-bank lenders, who are the chief providers of credit to both developers and buyers of affordable homes. 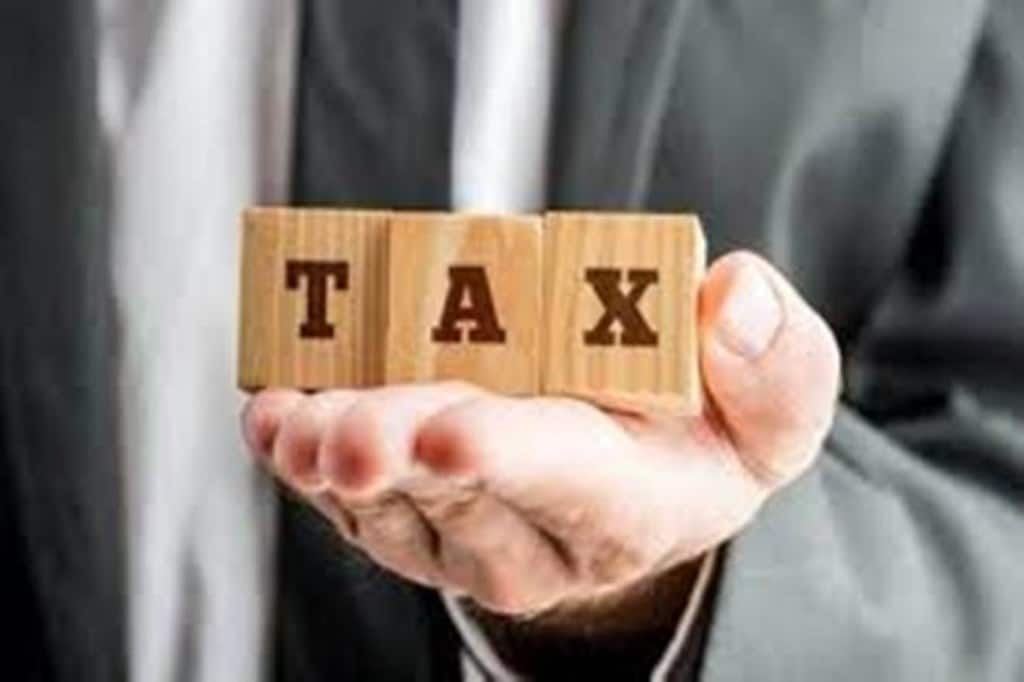 Other market players observed that the extension of the tax benefits to a larger set of people will help ease the liquidity situation for households at a time of crisis.

Indian Union Budget 2021-22:  THe EXTENSION of tax sops to both homebuyers and developers in the affordable housing segment, announced in the Union Budget for 2021-22, will offer a liquidity boost to both the demand and supply sides of the market, industry executives said. Mortgage financiers also stand to benefit from a likely increase in demand. At the same time, some experts expressed disappointment with the absence of measures to extend the benefits under Section 80EEA to a larger set of people.

The Union Budget for FY22 proposed to extend the existing deduction of up to Rs 1.5 lakh for interest paid on loans taken for purchase of an affordable house to loans sanctioned on or before March 31, 2021. Further, the Budget extended the tax holiday on profits earned by developers of affordable housing projects approved by March 31, 2021. Currently, the cutoff date for both benefits is March 31, 2020.

Rohit Poddar, managing director, Poddar Housing and Development, and joint secretary, NAREDCO, Maharashtra, said that the extension on deduction on payment of interest by one more year will offer much-needed convenience for homebuyers. “Affordable housing tax holiday extension up to March 2022 will boost the recent momentum in housing demand,” he said.

Also Read
Employer’s NPS contribution of 14% for state and central government employees proposed by FM
Cryptocurrency Tax Calculation: What will be Taxed, What won’t, How and When?
TDS on Cash Withdrawal from Banks/Post Offices: Here’s what Budget 2022 can do to give relief to taxpayers
Budget 2021 Expectations: Govt should reduce local tax, introduce PLI-like scheme for LED TVs, says Super Plastronics CEO

Other market players observed that the extension of the tax benefits to a larger set of people will help ease the liquidity situation for households at a time of crisis.

Ashish Deora, CEO and promoter, Aurum Ventures, said, “Adequate measures have been taken keeping affordable housing in mind. These initiatives will put additional liquidity in the hands of homebuyers which would further boost demand.”

The extension of the sops would also help improve the performance of non-bank lenders, who are the chief providers of credit to both developers and buyers of affordable homes.

Some experts said the Budget could have done more to offer relief to homebuyers.

Naveen Kukreja, CEO and co-founder, Paisabazaar.com, said, “This (tax benefit extension) should boost demand in the housing sector, which has a multiplier effect on the core sectors of the economy. However, we expected this Budget to increase the upper cap on stamp duty value of Rs 45 lakh to Rs 75 lakh.”

Such a move would have increased the coverage of Section 80EEA, especially in the metro cities, he added.