Naushad Forbes, co-chairman, Forbes Marshall, and former CII president is hoping we do not see a Budget that has surprises but one that is high on mundane details that squarely address the challenges while staying focussed on the long-term India growth story. 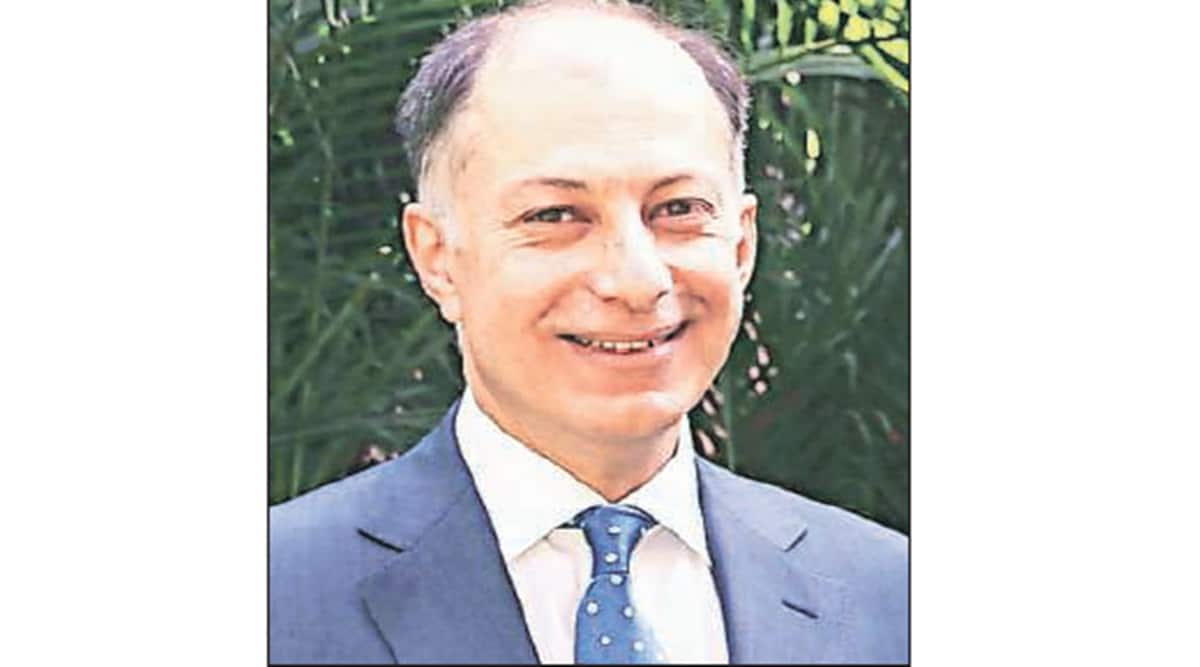 Omicron, the harmless sounding 15th letter of the Greek alphabet, continues to upend lives with rising caseload each day. However, more than any time in the past, there is hope that perhaps triggered by these trying times, we will see a Union budget with a difference. Can it be sharply focussed on alleviating pain for the man on the street? Will it spur growth for an industry that has been anxiously awaiting growth drivers and spurt in consumption even before the pandemic hit? The priorities are quite clear but the concern is on how these will be met. It is perhaps with good reason that Naushad Forbes, co-chairman, Forbes Marshall and former president of the Confederation of Indian Industry (CII) is hoping we do not get to see a budget that has surprises but one that is high on mundane details that squarely address the challenges while staying focussed on the long-term India growth story. “I don’t like budgets that surprise. I like budgets that are actually boring but solid and responsible and keep in mind the long-term trajectory.” Here are excerpts from an exclusive interview:

Thank you for sparing your time Mr Naushad despite a busy schedule and in these trying times. How are you dealing with the pandemic?

Our experience has been quite typical of what the industry saw. Right at the beginning of the pandemic when we had the lockdowns, we actually saw a big decline in sales in the first quarter and then for the rest of the year were trying to get back and ended the year somewhat in the black. However, we tried to protect every job. This financial year, though there were serious challenges from a health perspective during the second wave, economically things got better. We have seen a bounce back in both orders and sales and are showing good growth.

Our concern is how long-term sustainable will the growth be? What will the growth be next year and in the years after that? As a country, we need to get back to 7, 8 per cent and even 9 to 10 per cent growth year-on-year for the next 20 years. That has to be our ambition and that has to be the goal. Unless, we fix what is happening with urban employment for people in informal jobs- jobs in retail, small restaurants, roadside stalls – all of those areas that have been so vibrant for so many years. That is where the employment growth has been and that is where the consumption growth story has been coming from and only if we can get that back in a full-fledged, strong, powerful way, will we see a recovery in long-term growth to 7, 8 per cent that we had got used to in 2010s.

To get that back, what can the budget do?

Tell us a few boring things you want to see in this budget?

The first thing is on fiscal consolidation and what is being done on that front. Last year’s budget laid out a fiscal consolidation path where the deficit would come down year on year. Second, the last budget did a very welcome thing. It recognised a lot of off-budgets spending and brought it into the budget numbers, particularly the spending that was going through the Food Corporation of India – the food subsidy was brought into the budget. That is a very healthy move. It added to the deficit number officially but we made it transparent and it is a very healthy thing. I hope we do more of that this year in the budget as well and bring in all the off-budget stuff and we should encourage this to happen. The third set of boring details I would be keen to see are about what the government can do in terms of creating employment and creating employment is what we have to be all about as a country. Funding infrastructure is the one thing that can directly help in creating employment. I would like to hear on the national infrastructure pipeline and all the boring details of its implementation. How will the spending actually happen? I would also like to see in the budget, and here it is starting to get a little more interesting, details on what the budget can do to incentivise more spending for public health and on education, both state subjects.

What is the reasonable expectation from the industry in terms of specifics can the budget come up with to accelerate growth?

On spending side, the spending on infrastructure, health and education and on the revenue side, the plans on the privatisation or disinvestment target. We have said, we will privatise two public sector banks and two years ago we said we will list Life Insurance Corporation of India (LIC) and that there would be an IPO for LIC. It hasn’t yet happened but there is some movement at least there and I think it is only a matter of time before LIC will get listed. When it gets listed it will be a huge inflow of cash for the government. Also, privatisation has another benefit (to improve the performance of) enterprises that have underperformed for decades. Air India a classic example. It is now been finally privatised and that is a very healthy move.

I would like to see the tariffs going down. For example, why do we need tariffs on steel? We must reduce tariffs on all those products that end up raising costs for all of industry.

We should see fiscal consolidation, employment creation as our key priorities, spending on infrastructure, public health and education. We also had some very useful labour laws passed in 2020. They have not been implemented yet and need to be notified. Can the budget announce a timeframe for their implementation? Because that will be the number one way in which it can trigger employment creation that is also high quality where you balance