The increase in inequality is by far the deepest scar that the pandemic is going to leave behind. This has happened because poor have lost their jobs, lost their purchasing power, lost their income and their savings, says Subbarao. 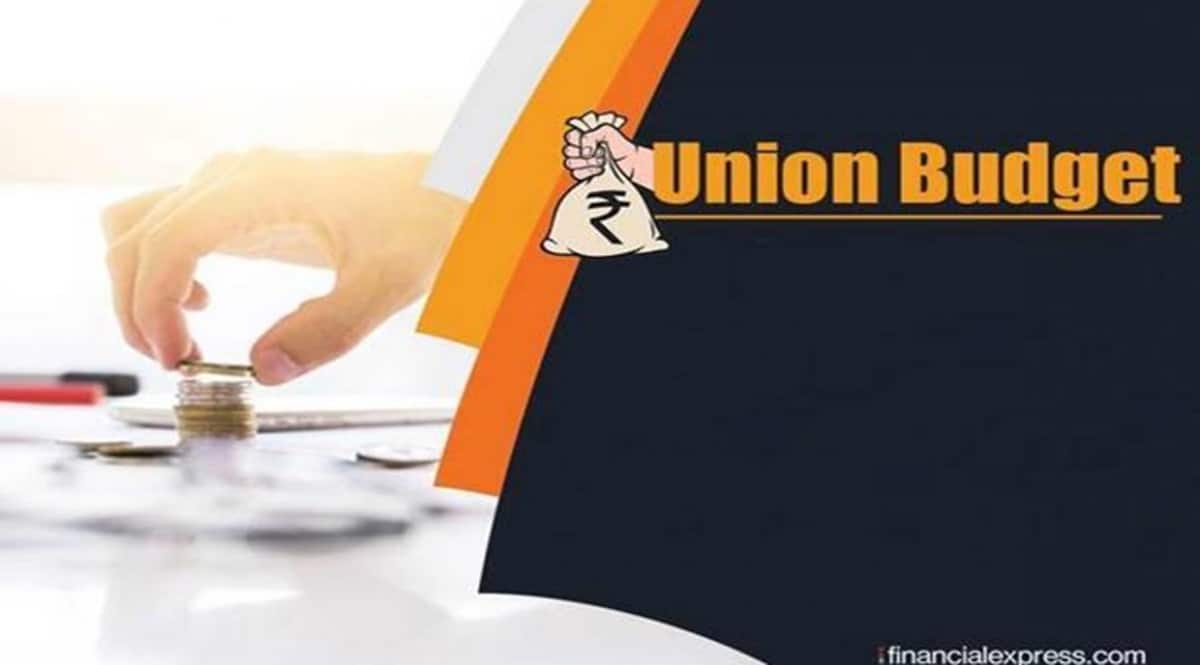 Subbarao said the services sector cannot provide jobs in the required numbers, so the manufacturing sector, particularly the MSME segment of it, could play a major role in job creation.

Will the Budget 2022-23 be able to address the issues such as income decline witnessed by large sections of the population, small industries and traders due to the economic slide, which has been accentuated by the prolonged pandemic? Will private investments finally see a revival after years of stagnation? As the government vows on investment-led growth revival, isn’t there also a need to boost consumption through budgetary measures and policy initiatives?
In this exclusive interview with E Kumar Sharma, economist and former governor of the Reserve Bank of India (RBI) Duvvuri Subbarao shares his thoughts on what to expect from the Budget and why it needs to deliver a clear message on job creation. He is in favour of a roadmap for fiscal consolidation while trying to meet the several competing demands on resources. Excerpts:

What is your assessment of the state of the economy? What are pain points that need to be addressed in the Budget?
The imperative is to accelerate growth, and convert that growth into incomes and jobs for the poor. The economy is expected to expand by 9.2% in FY22 on the back of a contraction of 7.3% last year. This certainly is cause for relief but not for any celebration.

It is estimated that at this projected rate of growth, the output this year will only be equal to that two years ago. I believe this is a wrong comparison. A right way to gauge the impact of the pandemic on the economy is to compare the GDP this year with what the country’s GDP would have been in the absence of the pandemic. The answer to that question is that this year, the output is still going to be 6% below the pre-pandemic path, which means there has been a loss of income which will take many years to address. And the burden of this loss in income has been borne entirely by the bottom half of the population. The poor people have been hit much more by the pandemic than the rich.

Also Read
TDS on Cash Withdrawal from Banks/Post Offices: Here’s what Budget 2022 can do to give relief to taxpayers
Cryptocurrency Tax Calculation: What will be Taxed, What won’t, How and When?
House Rent Allowance: ‘Expand metro cities list for 50% HRA exemption calculation for salaried in Budget 2022’
Employer’s NPS contribution of 14% for state and central government employees proposed by FM

What specific measures you think the Budget should come up with to boost growth, job creation and to bridge the growing income divide?
The increase in inequality is by far the deepest scar that the pandemic is going to leave behind. This has happened because poor have lost their jobs, lost their purchasing power, lost their income and their savings. So, if you create jobs, you are going to bridge that inequality.

How do you create jobs? The PLI Scheme (Production Linked Incentive Scheme) is still not cost-effective for potential investors to be globally competitive. The costs in India are still higher than in China or Vietnam, for instance. So, we must make the investment into the PLI scheme a happy and promising proposition for investors, from both India and from around the world. This will, in turn, through forward and backward linkages, help the MSME (micro, small and medium enterprise) sector.

Other than this, the focus must be on the MSME sector and on labour reforms. On labour reforms, the government has come out with proposal for reforms, but these are yet to be implemented as the relevant rules are yet to notified by the Centre and states. I think all of it will have an impact on jobs.

Finally, I also believe very strongly that India’s job problem cannot be solved by emphasis on the services sector alone, because there are hundreds of millions of people who are underemployed or unemployed. The services sector cannot provide jobs in the required numbers, so the manufacturing sector, particularly the MSME segment of it, could play a major role in job creation.

What is your take on the tax policy?
I don’t believe there is scope for any across-the-board tax concessions, because the expenditure commitments of the government are very high. The tax buoyancy we saw this year may not be maintained next year.

Also, do remember that for every rupee collected as tax (to the divisible pool), the government gives away 41 paise to the states and states need that money much more than the central government.

What could the common man expect from this Budget?
The common man is looking for lower inflation. Of course, inflation management is the primary responsibility of the Reserve Bank of India but the government’s fiscal stance has a lot to do with the level of inflation. So, the finance minister would do well to reinforce her commitment to fiscal responsibility. The ordinary people are also looking for better health and education standards, and would want more efficient and cheaper access to health and education facilities.

What is the clear message that you would like the finance minister to send out via the Budget?
The Budget should deliver a very strong message about job creation. It (unemployment) has been a big problem and has now become a bigger problem. If the finance minister can weave the budget into the a sustainable framework of job-creating growth, I think it will be a remarkable achievement.

To be specific, accelerate the growth rate and translate that into job creation, improve the PLI Schemes, focus on the MSME sector, labour reforms and on exports. Bringing down (import) tariffs will help boost exports and thereby create more job opportunities.