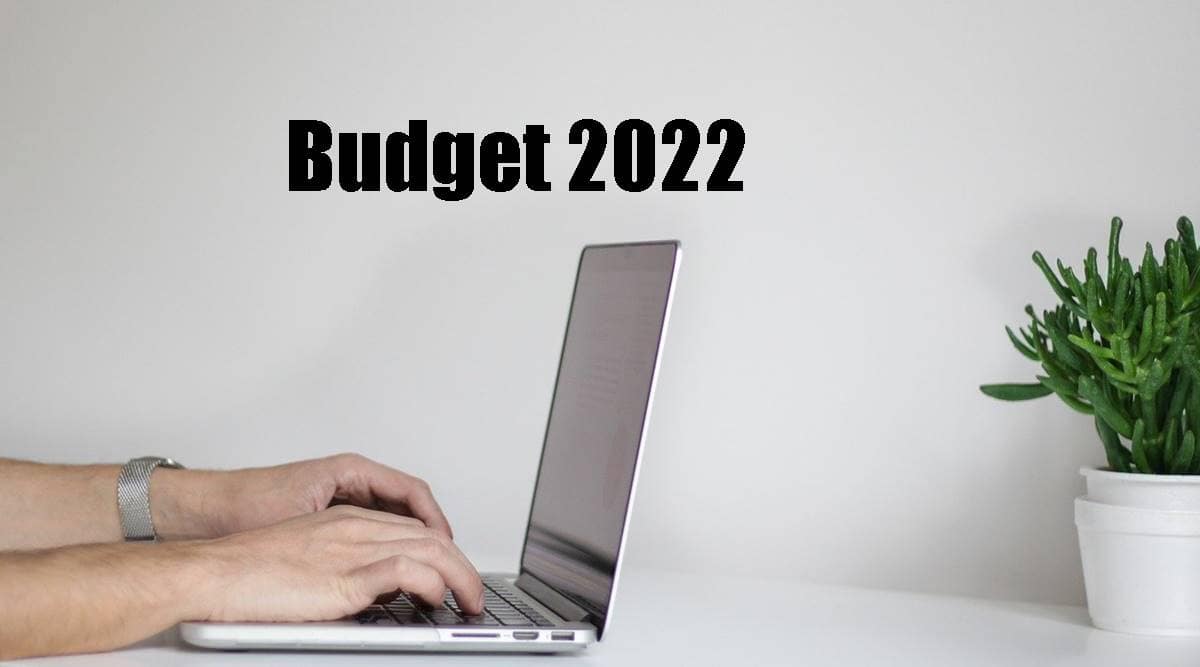 Budget 2022 House Rent Allowance (HRA tax exemption) Expectation: Salaried employees living in rented accommodation are eligible to lower their taxes to some extent with the help of House Rent Allowance (HRA) provided by their employers. The income tax rules allow deduction of the salary component received as HRA from the taxable salary income. However, HRA is fully taxable for an employee not living in a rented house.

Currently, HRA deduction available is the least of the following:

However, in the last few years, the house rent in several other cities like Bengaluru, Hyderabad, Pune, Noida, Gurugram etc. have gone up as much as the metro cities. Hence, experts are expecting that Budget 2022 would expand the list of metro cities.

“When you receive HRA as a part of your salary, it is not fully taxable. It is exempt up to a certain extent. Only four cities – Delhi, Mumbai, Chennai and Kolkata are considered as metro cities as of now,” experts at Tax2Win said in their Budget 2022 suggestions.

“But in the past few decades, some cities have seen a steep rise in infrastructure and development which results in an increase in rent expenses. The cities include Bengaluru, Hyderabad, Pune, Ahmedabad, Jaipur, Noida, Gurgaon. These cities can be included in metro cities and additional HRA exemption benefits can be given to those people residing in these cities,” they added.

Under Section 80GG, individuals can claim deduction in lieu of rent paid if they are not receiving HRA. However, the maximum limit allowed to claim such deduction is Rs 60,000, or Rs 5000/month. Experts have suggested that the upcoming Budget should increase this limit to Rs 10,000.

“Deduction under Section 80GG in respect of rent payment was introduced to provide the benefit to individuals whose CTC does not contain HRA component and for self-employed individuals. The maximum deduction of rent payment is Rs. 5,000 per month in the era of such high rent expenses not only in tier-1 cities but tier-2 cities are also giving equal competition. It is expected the said limit can be increased to Rs. 10,000 per month,” Tax2Win said.

Other benefits expected for salaried

For the benefit of salaried employees, the Government is also expected to increase the Standard Deduction limit and allow a Work From Allowance.