Economic Survey 2020 India: As per the Economic Survey 2019-20 tabled in the Parliament by Finance Minister Nirmala Sitharaman, the absence of suitable financial support system and high burden of course fee, especially in higher education, pushes the poor and underprivileged out of the education system. 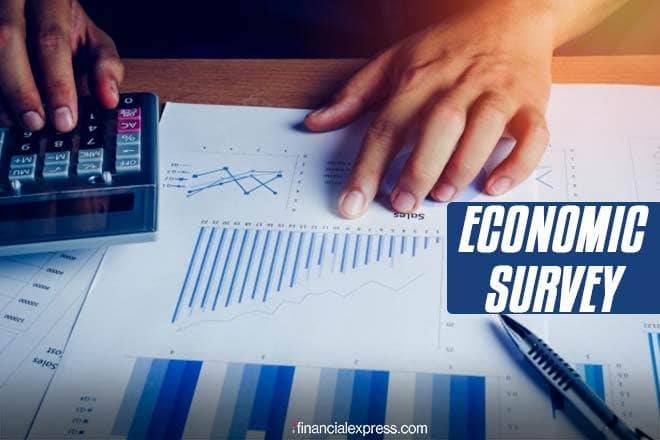 Economic Survey 2020 India: Expenses of a student on books, stationery and uniform in rural India on an average are over 10 percentage points higher than those in urban areas, although participation in education system has seen improvement at all levels, according to the Economic Survey. As per the Economic Survey 2019-20 tabled in the Parliament by Finance Minister Nirmala Sitharaman, the absence of suitable financial support system and high burden of course fee, especially in higher education, pushes the poor and underprivileged out of the education system.

Citing data from the National Sample Survey (NSS) report on ‘Key Indicators of Household Social Consumption on Education in India 2017-18’, the survey said that in 2017-18, there were about 13.6 per cent persons of age 3 to 35 years who were never enrolled in the education system.

“The reasons they cite for not enrolling were ‘not interested in education’ and ‘financial constraints’,” it said. Among those who were enrolled, drop-out rate was as high as 10 per cent at primary level, 17.5 per cent at upper primary/middle, and 19.8 per cent at secondary level, the survey added.

Also Read
TDS on Cash Withdrawal from Banks/Post Offices: Here’s what Budget 2022 can do to give relief to taxpayers
House Rent Allowance: ‘Expand metro cities list for 50% HRA exemption calculation for salaried in Budget 2022’
Employer’s NPS contribution of 14% for state and central government employees proposed by FM
Cryptocurrency Tax Calculation: What will be Taxed, What won’t, How and When?

Highlighting the challenges for ‘Education for All’ initiative, the survey said the composition of various components of expenditure on education indicates that the course fees, which is 50.8 per cent at all India level, among others contributes about half of the average expenditure of a basic course. Course fees include tuition, examination, developmental fees and other compulsory payments.

The proportion of course fee is also high in rural and urban areas, it added. “The second largest component of average expenditure on education by student is books, stationery and uniform where an average student in the rural areas is surprisingly spending more than 10 percentage points as compared to urban areas,” the survey said.