Economic Survey 2020: Nearly 2.62 crore new jobs are created in rural and urban areas of India in the last six years. 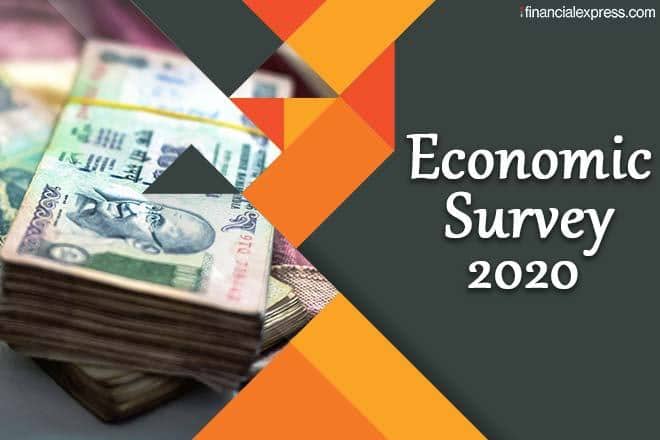 Economic Survey 2020: Finance Minister Nirmala Sitharaman today presented the Economic Survey 2020 that stated nearly 2.62 crore new jobs are created in rural and urban areas of India in the last six years. With the increased jobs, the share of regular wage or salaried employees has increased by 5 percentage points from 18 per cent in FY12 to 23 per cent in FY18. To further boost new jobs in the economy, the economic survey has suggested a model that China uses to impart employment to its humongous population. “The current environment for international trade presents India an unprecedented opportunity to chart a China-like, labour-intensive, export trajectory and thereby create unparalleled job opportunities for our burgeoning youth,” the survey said.

Introducing a new campaign “Assemble in India for the world”, it said that integrating it into Make in India can create 4 crore well-paid jobs by 2025 and 8 crore by 2030. The survey stated that the general education improves knowledge of the people while skill training enhances their employability and equips them to tackle requirements of the labour market.

Also Read
TDS on Cash Withdrawal from Banks/Post Offices: Here’s what Budget 2022 can do to give relief to taxpayers
Public Provident Fund: Get Rs 80 lakh after just 15 years if this Budget wish is fulfilled!
House Rent Allowance: ‘Expand metro cities list for 50% HRA exemption calculation for salaried in Budget 2022’
Employer’s NPS contribution of 14% for state and central government employees proposed by FM

Prime Minister Narendra Modi had promised 2 crore jobs every year in the past that took a hit after demonetisation and a slowdown in the global and domestic market. However, the new economic survey has mentioned that along with efforts for generating additional employment, special focus has been on improving the quality of jobs and formalisation of the economy.