To bring digital transactions within the ambit of the tax net, GoI introduced the provisions of Equalisation Levy (EL), which was one of the recommendations of BEPS Action Plan 1. 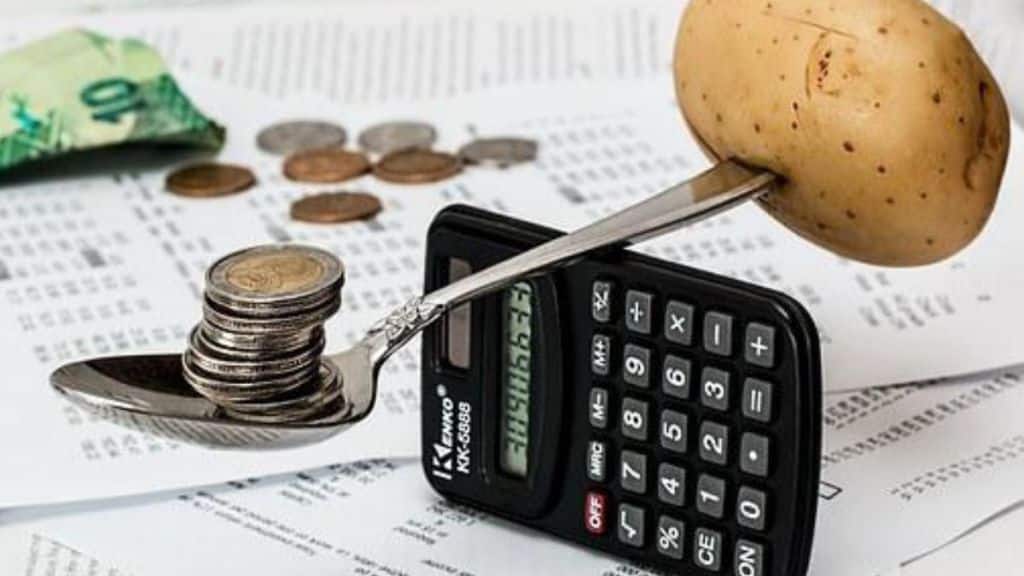 Over the past decade, the evolution of technology has been exponential leading to an increase in the supply and procurement of digital services. This has further led to evolution of various new business models which have their own set of tax challenges in the form of nexus, characterization of payments, etc. These challenges are being faced globally and India is no exception. The OECD, as part of its project to tackle international tax avoidance, specifically came out with the recommendation for addressing tax challenges in the digital economy (BEPS Action Plan 1).

To bring digital transactions within the ambit of the tax net, GoI introduced the provisions of Equalisation Levy (EL), which was one of the recommendations of BEPS Action Plan 1. Initially introduced in 2016 with a levy of 6% on online advertisement and related services, its scope was enhanced in 2020, to cover a 2% levy on e-commerce supply of goods and services made or provided or facilitated by non-resident (NR) ecommerce operators [typically referred to as Digital Services Tax (DST)].

The intent of bringing in EL provisions was to tax digital transactions. However, the wider scope of the provisions as enacted, and there being limited or no clarity from GoI, actual implementation is divergent which may lead to potential litigation in future on what is otherwise attempted to be a simple law. Additionally, while NRs pay EL on revenues from India, tax authorities continue to tax them as royalty and/ or as fee for technical services.

Apart from conflicting positions, EL paid in India may not be eligible for credit in overseas jurisdictions as the liability is disputed and EL by its very placement in the Finance Act, is outside the scope of income tax. Additionally, while most countries introduced DST in their domestic laws, GoI went a step ahead and introduced another recommendation of the BEPS Action Plan 1, viz. provisions of Significant Economic Presence (SEP). These provisions aim to create a taxable presence for NR in India where they undertake transactions beyond a certain threshold. While the intent of introducing SEP was to cover digital transactions, the way it is worded leads to a wide application, irrespective of whether NR is undertaking a digital transaction or not. Although the provisions have been applicable with effect from 1 April 2021, there is need for guidance on implementation of SEP provisions, clarity on the terms used in the SEP provisions and prescribing rules for attribution of profits.

On the global front, the OECD is working towards reform of international tax rules to address the tax challenges arising from globalisation and digitalization.The provisions (a two-pillar solution) are being developed to provide for reallocating certain amounts of taxable income to market jurisdictions and also to ensure Multinational Enterprises (MNEs) pay a minimum tax at an effective rate of 15%, on the income arising in each of the jurisdictions in which they operate. These provisions have their own set of conditions for applicability to MNEs.An interesting aspect is that introduction of such solution would require commitment from participating countries to remove existing DSTs and other similar measures.

In order to implement Pillar 2, each country will have to enact the rules into its local legislation. As per recent news reports, the tentative implementation date for Pillar 2 is 31 December 2023, and we expect India to move towards similar timelines. This would require amendment to the domestic tax law to take/ transpose rights in the domestic tax law, to levy tax as per Pillar 2. We expect the likely amendments to be proposed in the Budget.

One may also expect some rules around ‘qualified domestic minimum top-up tax’, which countries are allowed to adopt. As regards Pillar 1, the likely implementation date for the same is 2024; in November 2021, a Press Release was issued by the Ministry of Finance stating that India and USA have agreed on a transitional approach on EL 2020 and to grant EL credit against tax liability in India.Budget 2023 may clarify some of these aspects.

The author is Partner, Deloitte India. Views expressed are personal.