Access to private sector, mapping of social infra being planned 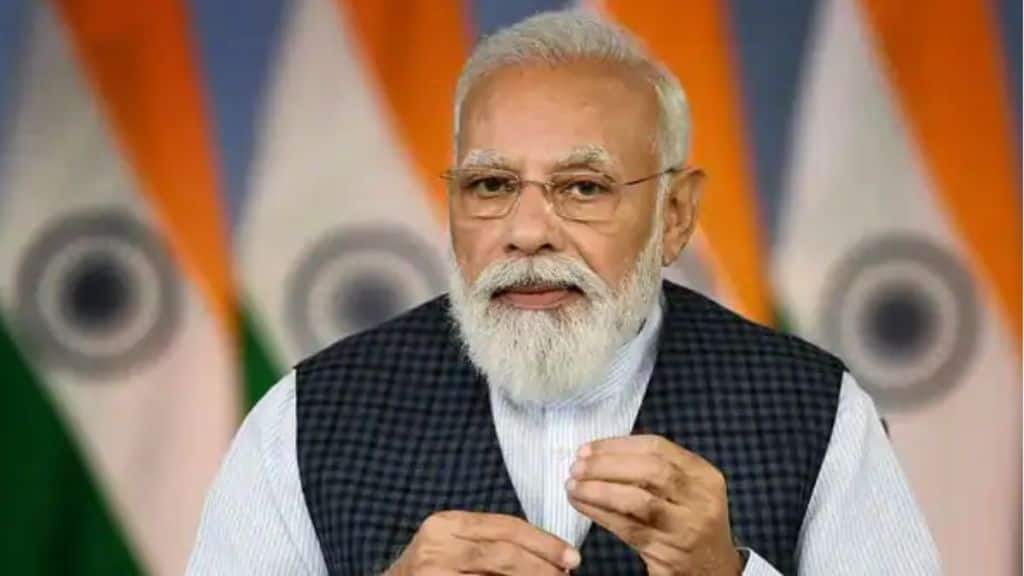 The Budget 2023-24 may take PM Gati Shakti – the National Master Plan for Multi-Modal Connectivity – to a higher level. Besides announcing specific measures including giving access to private sector to the integrated digital platform, the Budget will likely unveil additional incentives to the states to undertake Gati Shakti-related projects under the capex support programme for the next financial year, sources told FE.

“Gati Shakti will be a key driver for infrastructure development and economic growth for the next five years. So the Budget will have several measures to fortify it,” an official said.

Of the `1 trillion interest-free 50-year capex loans to the state governments in FY23, `5,000 crore is being given to states to implement Gati Shakti-related projects. With the Centre likely to continue the special capex loan facility to states next year, it could earmark a similar, if not slightly higher amount for Gati Shakti projects by states in FY24, the source said.

The PM Gati Shakti digital platform, launched in October 2021, aims to provide multimodal connectivity infrastructure to various economic zones by bringing together 16 ministries including railways and road transport & highways together for integrated planning and coordinated implementation of projects, in cooperation with the state governments.

Under this programme, the government is also trying to simplify approval processes and the ease the multiplicity of regulatory norms, for the effective implemennation of the `111 trillion ambitious National Infrastructure Pipeline (NIP) by FY25. The projected investments over the 6-year (FY20-FY25) NIP period is more than double level in FY14-FY19 period.

Mapping of social infrastructure such as police stations, hospitals and anganwadis with the Gati Shakti will give a holistic view to investors about facilities available in a region for taking a faster and more informed decisions on their industrial projects.

Given the scale of infrastructure investment required, around 79% of NIP is estimated to flow from the Centre and state governments while the balance 21% from the private sector (compared with a 30% share in FY14-FY19).

“Currently, private investor players don’t have access to Gati Shakti Master Plan tool. Except for security-related matters, other aspects of the Gati Shakti tool may be opened for the private sector to help them identify the suitable destination of their investments,” another official said.

Over the recent years, the centre has placed infrastructure development at the centre stage through both policy and financial inte rventions, especially by way of increased focus on capital spending. Its capex allocation during FY23 is estimated at Rs 7.5 trillion, up 27% on the year.