Budget 2022: PLI and other incentives should encourage industries that focus on employment generation and economic value addition in the hinterland. 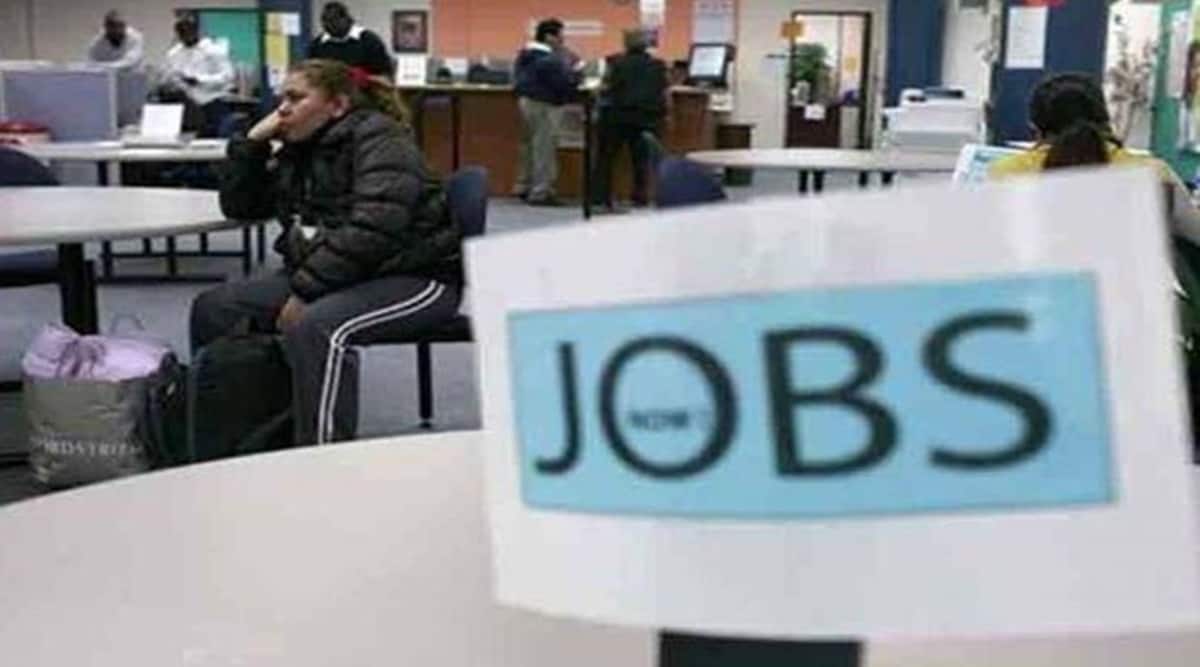 By supporting industries that focus on job creation in the hinterland, the budget can be a major force in rectifying the intra-state regional imbalances.

The pandemic has been harsh on all sections of our society. The wealthy and upper middle classes have fared relatively well with minimal to no disruptions to their sources of income. Whereas the poor, and particularly the migratory worker, has had to bear the brunt of pandemic impacts in the country.

Comprising ~20% of the workforce, migrant labour is a critical element of the economy especially in the informal and MSME sectors which account for nearly 50% of the GDP. Unfortunately, this section is the most vulnerable to health crises and natural calamities while being highly dependent on cities that are not their homes.  Nevertheless, the migrant workforce is a potent economic force. The demographic profile of the migrant worker – mostly young, energetic, adaptable and mobile – is the essence of India’s so-called demographic dividend.  But the utilization of this economic force is at best suboptimal for lack of opportunities in the hinterland from where it hails.

While agriculture cannot, and should not, absorb this out of work and back home labour force, the Union Budget offers an opportunity to relieve this disproportionate burden.  By supporting industries that focus on job creation in the hinterland, the budget can be a major force in rectifying the intra-state regional imbalances.

The much-appreciated Production Linked Incentive (PLI) Scheme can be a good vehicle for this. The Phase I PLIs totaling Rs 1.97 lakh crore and targeting 13 key sectors were focused on hi-tech products primarily aimed at creating national manufacturing champions with employment generation as a secondary objective.  It is now time to advance the PLI scheme to focus on industries that generate a higher proportion of jobs vis-à-vis the spends under the Phase I scheme.

Toy manufacturing is one such industry that has the potential for large scale job creation, particularly for semi-skilled workers at the bottom of the population pyramid.  For every $1 million in revenue generated from the sale of toys, there is the potential for generating 1000 direct jobs.  Given the target of $2-3 billion (Rs14000-21000 crore) revenue for the toy industry in India by 2025, clearly it has the potential to generate at least 20-30 lakh or 2-3 million direct jobs in just 2-3 years; not to mention the manifold indirect employment the sector will generate.

However, as the situation stands, the toy manufacturing industry is in no position to generate this kind of business on its own. It needs a fillip in the shape of PLI and other incentives to make this happen. The Finance Ministry can address this in the Union Budget.

Away from the Metros

A related issue is addressing regional economic imbalances. This also requires focused allocations and policies to wean away investments from the already choked traditional investment magnets, namely the metros.

Disincentivizing further investments, particularly FDI, on new capacities in these conglomerations is the need of the hour to address regional disparities and accelerate job generation in the hinterland. Though state governments are making some progress here, it is like trying to clap with one hand.

Clearly, it is not for the faint hearted to get out of the comfort zone of the metros and venture out into the backwoods of the country.  A central stimulus in the shape of special hinterland packages is vital to force investors to look beyond the metro.  This metro-to-hinterland shift is quite apparent in other parts of the world, including North America and Europe.

(The author is Chairman & CEO of Aequs which currently operates three industrial clusters in North Karnataka including India’s first Aerospace SEZ at Belagavi. Views expressed are personal and do not reflect the official position or policy of the Financial Express Online.)