Budget 2022 Expectations: Budget has the potential to provide significant impetus to the education sector

The education sector is a priority to the government and has been going through revolutionary changes over the past 24 months or so. 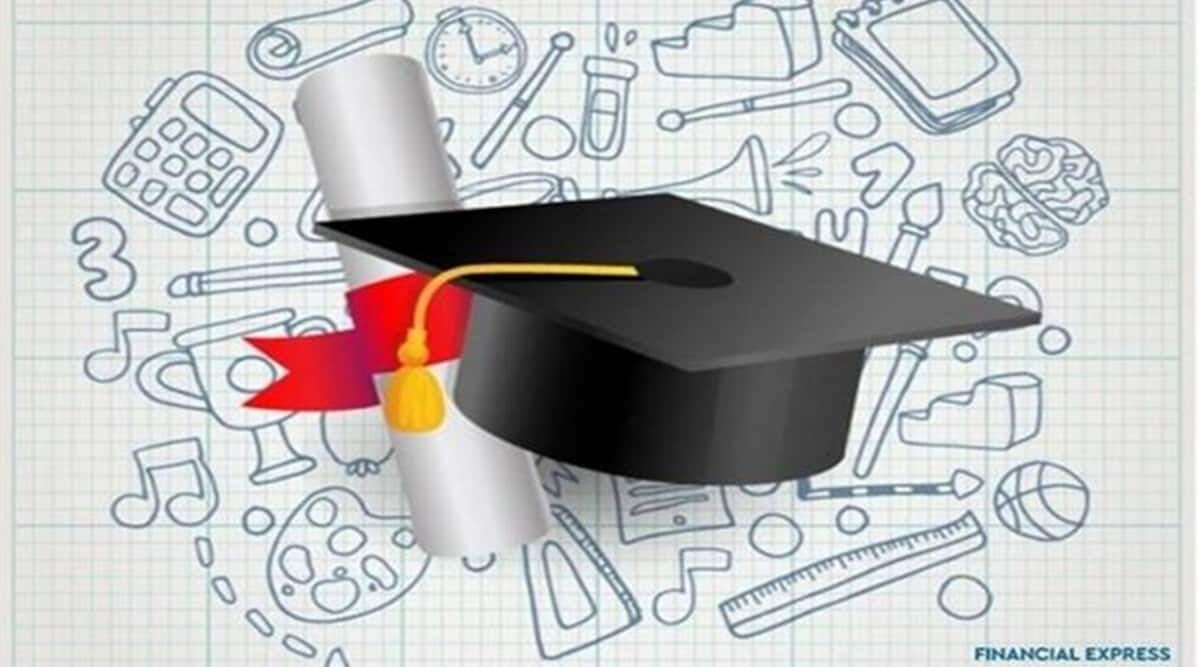 The literacy rate in India is close to 80 percent however the country still struggles to produce enough number of skilled professionals to keep its industries fed. (Representational image)

The union budget is around the corner. Like every year, all the sectors of the economy are waiting for it with a lot of curiosity, hopes, and expectations. The education sector is one such sector. The education sector is a priority to the government and has been going through revolutionary changes over the past 24 months or so. Online education which was adopted as a forced alternative during the pandemic is now becoming the preferred mode of education to many. With the concerns of Covid-19 looming again, online education is expected to continue playing its part in the sector. Edtech has grown leaps and bounds over the past few years however it is still in a nascent stage in the country and dependent on support from the government. In the subsequent paragraphs, we will try to summarize some of the many expectations of the education sector from the upcoming union budget.

The literacy rate in India is close to 80 percent however the country still struggles to produce enough number of skilled professionals to keep its industries fed. Besides increasing the spending on basic education, the sector also expects the budget 2022 to focus on increased capital expenditure on the creation of infrastructure for practical skill development.

Higher spending on research and development

Until a few years ago, India was not considered a country of innovations. Things have rapidly been changing in past few years. The country has seen a surge in new research, developments, and innovations. However, there is still a lot of headroom for the R & D in the country. An increased focus on promoting R & D is another expectation of the sector from the upcoming budget.

When the Covid-19 pandemic threatened the continuation of education in the country, edtech came to its rescue. Most major cities in the country already had the digital infrastructure and internet penetration enough to immediately switch to online education. However, many students in smaller towns and rural areas struggled to do so. For the edtech to realize its true potential, the government should invest heavily in laying digital infrastructure in tier 2 and tier 3 cities along with rural areas.

Promoting the use of technology

Welfare schemes like Sarva Siksha Abhiyaan, midday meals, and others have been instrumental in attracting more kids to schools and bringing down the school dropout rates. The education sector expects the government to keep these schemes in focus and increase their budgetary allocations.

Start-ups have played a significant role in spreading the roots of edtech in the country. They have also been responsible for attracting a significant amount of investment in the sector in tier 2 and tier 3 cities. They have also been responsible for creating alternate routes for funding education. Fee financing has been a great tool for many parents and students for funding their education. During the tough times of Covid-19, fee financing helped many students to continue their education and avoid dropouts. In the upcoming budget, start-ups in the sector expect tax incentives, relaxation in the regulatory framework, and easing the norms for raising funds, especially foreign funds.

The education sector remains one of the priority sectors for the country. The sector is currently going through disruptive and revolutionary changes. Incidentally, the sector is also struggling with financial and infrastructural challenges. The budget 2022 has the potential to provide significant impetus to the education sector and provide it with a platform to launch itself into an era of exponential growth both in terms of standards and capital.

(The author is founder of Financepeer. Views expressed are personal and do not reflect the official position or policy of the Financial Express Online.)