Prescribing one or two TDS rates and increased thresholds would achieve the twin objective of creating a log of the transaction in the tax department’s database while easing the compliance burden and reducing the litigation. 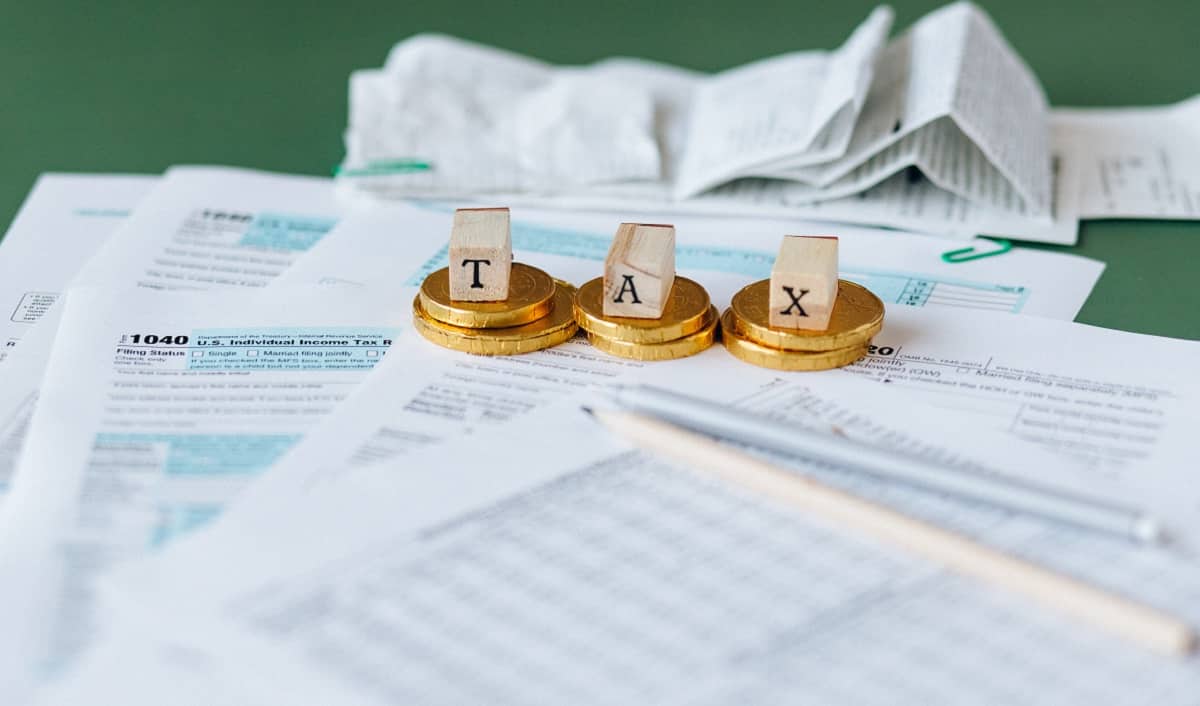 There is a need to regularise and simplify TDS.

Introduced back in 1961, the Tax Deduction at Source (TDS) provisions were implemented on the principle of “pay as you earn” and to have a regular source of revenue for the Government throughout the year. Launched with the noble intention of bringing ease in the taxation process, this TDS regime raises the compliance cost and resource burden on businesses in India.

Over the years, numerous sections and rules have been inserted to bring different sectors including the digital economy under the realm of TDS. The similar-looking sections, multiple rates, various thresholds, the ever-increasing coverage of TDS provisions coupled with interpretational challenges add to the administrative burden and increases the overall cost of doing business. TDS compliances are getting more complicated when payments to non-residents are involved. Whether the transaction is taxable? Is there a beneficial treatment under the treaty?… are few pertinent questions that pose difficulties during cross-border transactions. It may also necessitate an evaluation of Permanent Establishment and require robust documentation to be collected such as Tax Residency Certificate, and Certifications like 15CA/CB before remittance.

Also Read
House Rent Allowance: ‘Expand metro cities list for 50% HRA exemption calculation for salaried in Budget 2022’
Cryptocurrency Tax Calculation: What will be Taxed, What won’t, How and When?
TDS on Cash Withdrawal from Banks/Post Offices: Here’s what Budget 2022 can do to give relief to taxpayers
Employer’s NPS contribution of 14% for state and central government employees proposed by FM

Section 194Q on purchases exceeding Rs 50 lakh in any previous year has attracted more criticism than appreciation. Similar provisions were already covered in Tax Collected at Source (TCS) provisions and certain other sections of TDS. An additional elaborate section for the purchase has proved to be a penance for the manufacturing industry where bulk purchases amount to benefit of trade discounts but now the gain is deferred due to funds blockage in TDS.

Not just the decision on whether appropriate tax is deducted but the reporting of TDS transactions also proves to be a bit cumbersome. The deductor needs to check and validate the PAN of the deductee and in case it is not compliant or not available, the tax has to be deducted at a higher rate. Further as per recently introduced provisions, if the deductee has not filed a return for two consecutive tax periods, tax has to be deducted at a higher rate as prescribed in section 206AB. For an entity having thousands of deductees for withholding to be done in a year, the above-mentioned checks are easier said than done. TDS compliances get further complicated due to frequent updating of return filing utilities provided by the Income Tax Department and technical nuances while filing returns. For lapses or non-compliances, the deductors may be exposed to penalty, interest which increases by each passing day and the denial of corresponding credit to the recipient and even prosecution in certain cases.

In today’s digital era, the government has access to data from various sources. With a smooth flow of information between various government departments, the revenue authorities can collect a wide range of information from alternative sources, hence the government needs to relook at TDS provisions which were originally introduced as a primary tool to establish transaction trails. Prescribing one or two TDS rates and with increased thresholds would achieve the twin objective of creating a log of the transaction in the tax department’s database while easing the compliance burden and reducing the litigation. From the deductee perspective, the introduction of TDS passbook/ledger in line with the erstwhile ledger system under excise law could reduce litigation to a considerable extent regarding the mismatch credit of TDS. The government may also look at removing the requirement of issuance of TDS certificates since all the information is already available in Form 26AS of the deductee. Rationalisation and simplification of the TDS regime will save time, and resources spent on compliance and litigation for both the taxpayers and revenue authorities.

(Niranjan Govindekar is Partner – Tax & Regulatory Services, at BDO India. The views expressed are authors’ own.)