Multiple steps are proposed for credit flows towards MSMEs, another important segment for consumption and demand. 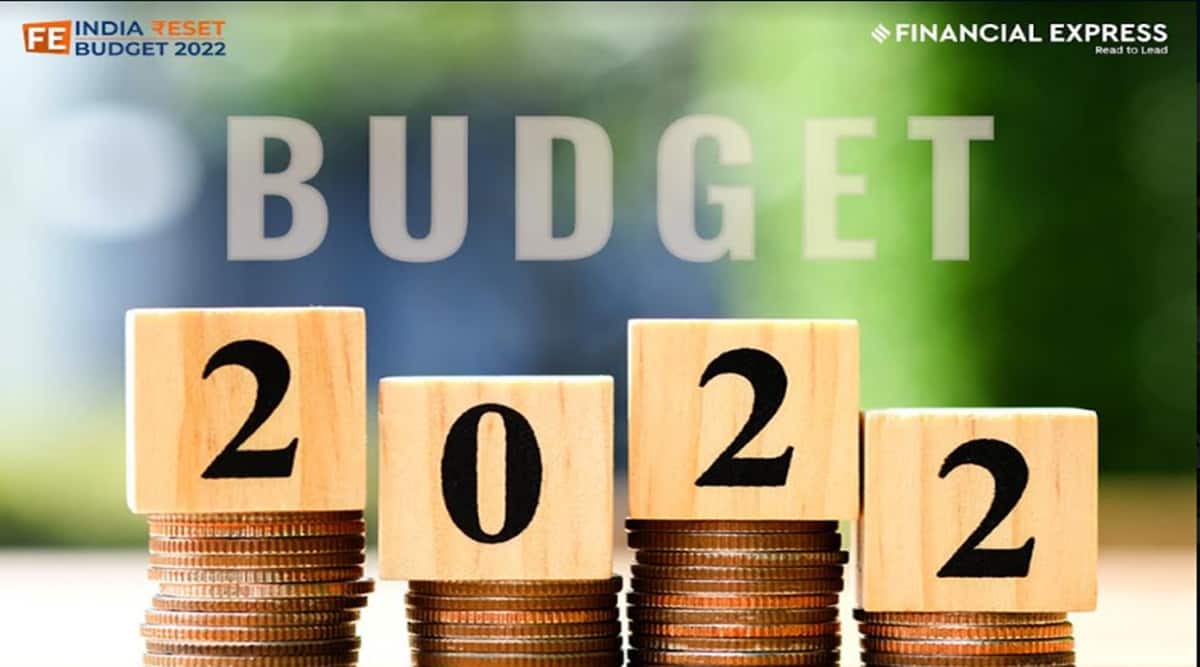 Economic conditions are now consistent with an increase in private sector capex.

Union Budget 2022: The Union Budget, with an increased emphasis on infrastructure, projects a capital expenditure outlay of 7.5 lakh crore in FY23, a 35.4% rise compared to FY22. Adding the transfers to states meant for their capital expenditures, this increases even more to10.7 lakh crore.These direct spends will be augmented by various measures to enhance the financial viability of projects, including balanced risk allocation of public-private partnerships, to crowd in private capital at a significant scale.

Multiple steps are proposed for credit flows towards MSMEs, another important segment for consumption and demand. First, the well-structured ECLGS programme is proposed to be extended by another year to end FY23. Its guarantee cover increased by another 50,000 cr to 5 lakh cr. The corpus of the Credit Guarantee fund for micro and small enterprises, covering the smallest enterprises, will also be increased and is expected to facilitate additional credit of 2 lakh cr. Bank credit to this segment in FY22 April-December had already been fairly robust at over1.5 lakh cr.

Also read| Top View: A Budget that lays the blueprint for India@100

Resource mobilisation for the higher fiscal deficit will be a stretch, but there is some room available due to the very moderate growth assumptions. For instance, the Budget has assumed a nominal growth of just 11.1% YoY for FY23 budgeting. Actual growth will certainly be higher, probably in a 13-14% range, assuming a real GDP growth of 8-9%. This will help to boost tax revenues which are also reasonable. Additional resources can also probably be garnered from dividends from the banking
sector and a stretch of the disinvestment programme, both of which are at very conservative levels.

Economic conditions are now consistent with an increase in private sector capex. Already, capex and capacity utilisation in selected sectors have been rising, and this will become more broad-based over the next couple of years.

We expect higher credit offtake in FY23. Banks are already seeing demand for funds, with credit growth in mid-January 2022 at 8.5%. Rising market interests are also seen shifting credit demand from borrowers back to banks. Market interest rates might also rise further in response to actions by global central banks, as well as RBI’s monetary policy normalisation, with a lower surplus liquidity and an eventual hike in the repo rate.

The author is Deputy managing director at Axis Bank