Budget 2021: Making an apt choice between Old Tax Regime with exemptions and deductions vs New Regime

Union Budget 2021 expectations: The advantage with this new tax structure is that it will eventually aid in making the tax filing procedure quite simpler as compared to the previous structures. 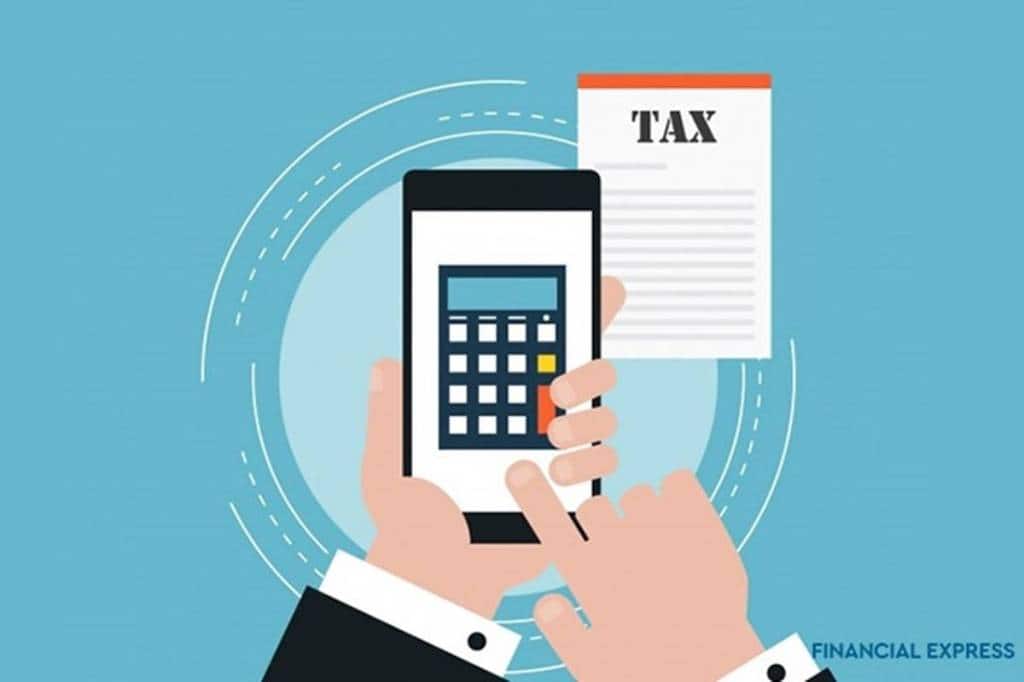 There will be a relief from the burden of tax return filing to senior citizens and the tax deduction will be taken care by the bank.

India Budget 2021: With the New Year ringing the bells, each and every individual eagerly awaits for the announcement of the Budget and expects it to be people- friendly and pocket-friendly.

The same has been desired all the more this year with the occurrence of COVID-19 and the economy facing trouble in paradise. People have been expecting this year’s budget to have a simple structure and reduced income tax rates as the Budget 2020 crashed many hopes.

Also Read
House Rent Allowance: ‘Expand metro cities list for 50% HRA exemption calculation for salaried in Budget 2022’
Cryptocurrency Tax Calculation 2022: What will be Taxed, What won’t, How and When?
Railway Budget 2018 for states: Details of projects for Maharashtra, UP, Kerala, Karnataka and other states
Budget 2022 Live Updates: Will finance minister Nirmala Sitharaman present a budget for high growth, jobs and fiscal discipline?

The Finance Ministry announced the introduction of a new tax regime in the 2020 Union Budget. While this budget was brought about with the aim to ensure seamless working of the income tax system, it has also come up with more tax slabs combined with different rates of taxes as compared to the previous slab structure. With the new budget policies, an individual who earns between Rs.5 lakh to Rs.10 lakh now will pay 20% tax on his/her income.

The proposed mandate probably works for the government with systematic changes. However, people from salaried section have varied opinions around it. The primary reason being they will be under a financial crunch due to these new policies. While the Ministry came up with the concessional tax regime, it meanwhile removed some benefits specifically with reference to certain deductions. These comprise of standard deductions of Rs.50, 000 under section 80C of Rs.1.5 lakh and also the interest incurred on any self-occupied property of Rs.2 lakh. This makes the concessional tax regime slightly non-beneficial for the taxpayers.

The advantage with this new tax structure is that it will eventually aid in making the tax filing procedure quite simpler as compared to the previous structures. However, the present tax regime will be beneficial for only those who have minimum investments. On the other hand, an individual with a considerable amount of investment is expected to suffer. Additionally, a person who has just initiated earning will not plan to invest in tax-free schemes as this will eventually lead to the reduction in the household savings.

Impact of the new tax regime on the savings

With the pandemic striking and disrupting our lives, our income suffered a setback too. It made us realize the importance and value of money especially savings as many people had to experience the troubles associated with layoffs. There has been a transition in the consumer psyche as individuals now have shifted their focus on saving for emergencies rather than indulging in lavish expenditures.
With the new tax regime increasing the tax slabs on the savings and income incurred, we wouldn’t recommend moving on to the new tax regime as savings are now an essential element of any individual’s financial planning strategy. In this scenario, the new tax regime does not seem like a win-win deal for both the government and the citizens especially the savers. It is expected that there will be a massive impact on the savings as the reduced tax slabs have come with the removal of deductions for tax exemptions.

The silver lining is that the individuals have an option to choose from between the existing tax regime or the previous one. There is no mandatory policy executed and the individuals can choose the structure that fits their bill. However, the choice should be post thinking through as the option is between availing the benefits of tax exemptions and deductions (existing tax regime) versus low income tax slabs with no exemptions and deductions (new regime). There are no applied conditions and exceptions and the choice is purely on the individual. The decision should be made taking into consideration both the pros and cons of both the tax regimes and the impact that they will have on the individual financial strategy and planning. All we can hope is this year’s Budget to be beneficial for the common man as well so that there is no financial stress and meanwhile the losses due to the pandemic can also be covered.