Budget 2020 for Income Tax: The maximum marginal tax rate that an individual taxpayer pays includes a basic tax rate of 30 per cent plus Surcharge of 37 per cent ( for some taxpayers) plus education cess of 4 per cent. 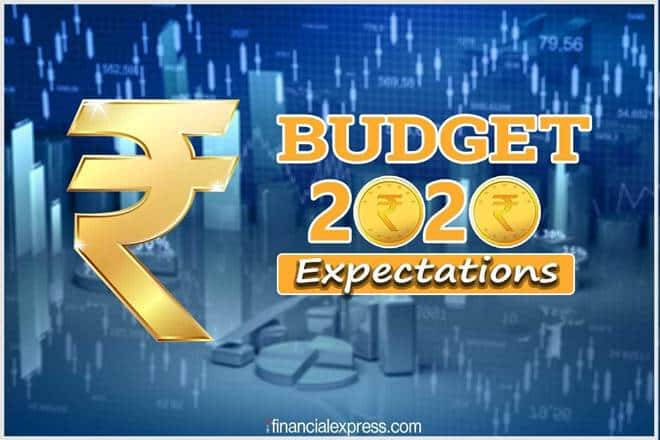 Budget 2020: As per data released by the Income Tax Department in October 2019, only about 8000 individual tax returns were filed with income exceeding Rs. 5 crore.

The basic tax rate in the country is 5 per cent, 20 per cent and 30 per cent, however, there is an additional education cess that needs to be paid. Taking together, the tax rates are – 5.2 per cent, 20.8 per cent and 31.2 per cent. In addition, there could be a levy of Surcharge for some taxpayers. Dr. Suresh Surana, Founder, RSM India informs, “The maximum marginal tax rate that an individual taxpayer has to pay in India is 42.744 per cent. This includes a basic tax rate of 30 per cent plus Surcharge of 37 per cent plus education cess of 4 per cent.”

Paying 42.74 per cent tax as the maximum marginal tax rate may not be by everyone. “It may not be reflective of the average tax rate applicable for individuals as the higher surcharge introduced in Finance Budget 2019 of 37 per cent is applicable to taxpayers who are having an income of more than Rs. 5 crore. As per recent income tax statistics released by the Income Tax Department in October 2019, of the total individual returns filed for Financial Year 2017-18 which stood at 5.5 crore, only about 8000 individual tax returns were filed with income exceeding Rs. 5 crore,” says Dr. Surana.

Also Read
Budget 2023 Expectations Highlights (Jan 30): What is expected from Union Budget on February 1?
Budget Session begins tomorrow – All you need to know
Why India’s navy budget needs a big push
No takers for Affordable Housing? How Budget 2023 can make it attractive again

The reason for tax rates for the individual taxpayers to fall is also because of a recent move taken by the government. “Recently, the corporate tax rates have been lowered dramatically through the Taxation Laws (Amendment) Act 2019. Generally speaking, the base corporate tax rate for domestic companies has been reduced to 22 per cent (plus applicable surcharge and education cess) resulting in the effective tax rate of 25.17 per cent provided the relevant company does not claim specified tax incentives and deductions. Further, any new domestic company incorporated on or after 1st October 2019 making fresh investment in manufacturing, has an option to pay income-tax at the rate of 15 per cent plus surcharge and cess,” says Dr. Surana.

A resident individual is entitled to a rebate under section 87A of tax payable [excluding health and education cess] or Rs. 12,500 whichever is less resulting in NIL tax liability up to a total income of Rs.5,00,000.

“It is expected that the maximum marginal rate may be lowered to 35 per cent (including surcharge and cess). The basic exemption limit is expected to be increased from Rs.2.50 lakh to Rs. 3.50 lakh as this limit has not been increased for the past few years,” expects Dr. Surana.