Budget 2020: Modi govt may increase import duty; will it help? 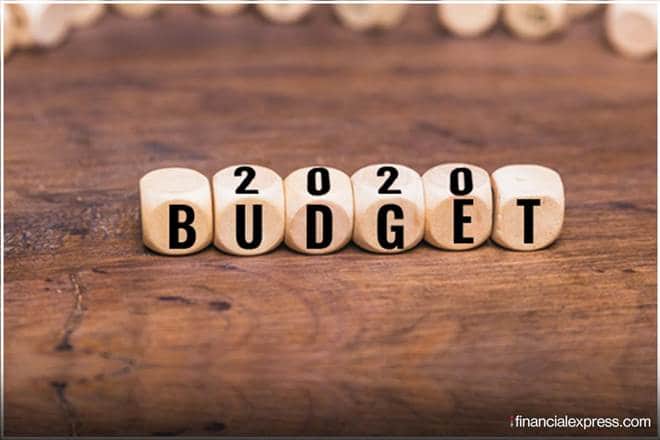 Union Budget 2020: The last Union Budget saw a sustained push towards a digital-first economy, which is remarkable.

Budget 2020 India: Finance Minister Nirmala Sitharaman may increase import duty in budget 2020 to protect the domestic industry and cut on non-essential imports, analysts said. The move is expected to be in line with the Narendra Modi government’s several restrictions so far on imports since taking charge in 2014 even as foreign investment was increased in manufacturing, defence, and other sectors. According to a recent report by global agency Reuters, India may increase import duties on more than 50 items including electronics, electrical goods, chemicals, and handicrafts, targeting imports from China and other countries.

“There is a strong view in the current Government that they need to protect the domestic industry via import duties. As such there is expectation of a significant move on import duties. However as has been seen in the past such moves don’t really cut down the trade deficit as manufacturing capabilities do not exist within India. Such moves are also inflationary”, investment advisor Sandip Sabharwal told Financial Express Online. India’s trade deficit increased to $176 billion in FY19 from $157 billion in FY18, compared with $108.5 billion in FY17. During April-December FY20, the trade deficit stood at $118.10 billion.

Finance Minister Nirmala Sitharaman is more likely to increase import duties in budget 2020-21, Madan Sabnavis, Chief Economist, CARE Ratings told Financial Express Online. The government’s move is expected out of the need to protect the domestic industry and also to reduce the so-called non-essential imports, Madan Sabnavis added. The decision to cut import duties may help to increase revenue for the government, he also said.

The upcoming budget is expected to have some protectionist measures, as with other recent budgets, Richard Rossow senior adviser and Wadhwani Chair in US-India Policy Studies at the Washington-based Center for Strategic and International Studies, recently told Financial Express Online. Meanwhile, Nirmala Sitharaman is slated to present the budget on February 1, 2020. The budget is expected to be watched closely by various quarters of the economy amid the ongoing slowdown.