Budget 2020 India: Announcements made in Budget2020 for the insurance sector are unlikely to have a direct influence on penetration rates 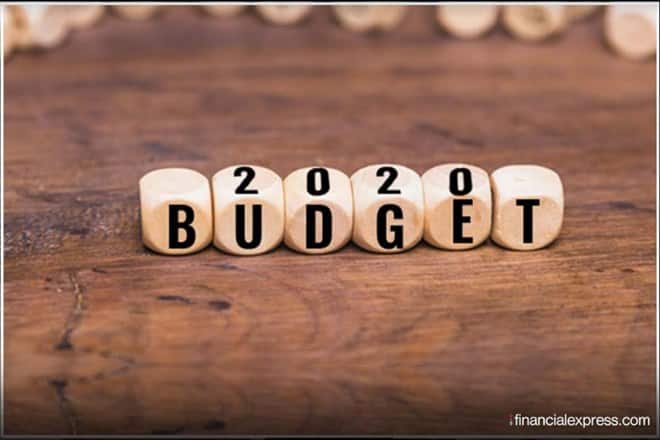 In India, the uptake of insurance products as an avenue of savings and investment is low; Indian households hardly invest in financial assets, including insurance products. With the newly announced optional income tax regime that comes with the caveat of forgoing exemptions enjoyed under the earlier tax regime, this scenario is likely to get exacerbated as it may disincentivise investment in insurance products in the absence of income tax benefits. The actual effect of the same, however, will be contingent on how many individuals migrate to the new system.

The Budget has also belied insurance sector’s expectation of big-ticket announcements, including that of further loosening of FDI cap from the current 49%, as was hinted in Budget FY20.

Lloyd’s estimates India’s insurance gap to be $27 billion in 2018. Affordability issues, and difficulty in understanding products keep the penetration rate low. There are concerns of adverse selection, and moral hazard, stemming from lack of symmetric information.

Increasing penetration rates necessitate improving accessibility of insurance products. This calls for enhancing affordability, and greater comprehension of these products. Authorities must give thrust to building trust, spreading awareness about products as well as benefits, and improving financial literacy. In this context, government insurance schemes like Pradhan Mantri Fasal Bima Yojana, Pradhan Mantri Suraksha Bima Yojana, and Pradhan Mantri Jeevan Jyoti Bima Yojana assume importance as they push coverage to healthier levels by spreading knowledge of insurance products to otherwise isolated segments of the population. In the non-life insurance segment, penetration has improved because of health insurance through the Ayushman Bharat-Pradhan Mantri Jan Arogya Yojana (PMJAY). Even though expansion of PMJAY by setting up more hospitals in tier-two and tier-three cities under PPP has been proposed, the Budget allocation for the scheme remains the same as last year at Rs 6,400 crore.
Life Insurance Corporation of India’s IPO, as proposed in the Budget, may help enhance transparency and bring greater financial discipline to the system, but it will do little to improve penetration rates. Similarly, the allocation of Rs 6,950 crore for recapitalisation of National Insurance, Oriental Insurance, and United India Insurance, aimed at helping them maintain the minimum solvency ratio, will likely catalyse their merger, but won’t have a direct impact on ramping up insurance coverage.

Budget announcements for the sector are unlikely to have a direct influence on insurance penetration rates. Stimulating the low coverage and penetration is extremely crucial, not just for social security but also economic resilience. Low levels of insurance penetration render the uninsured, and underinsured, populations vulnerable to detrimental shocks, which can also further impoverish them. Insurance shields against these risks, and assists beneficiaries in expeditious financial recovery in case of an unfavourable event. Both financial and climatic shocks are on the rise and having an efficient and stable insurance market in place will determine India’s growth performance in both the short and long term. To harness the potential of the insurance sector as a driving force of economic growth in India, the low penetration rates will have to be increased. A synchronised push is required to put penetration on to the growth trajectory, which Budget FY21 has failed to deliver.