Budget 2020: Fiscal deficit to breach limit; what should government do? FE Survey

Union Budget 2020 India: Considering the health of the economy and infrastructure spend that is required to be undertaken, India’s fiscal deficit is likely to be breached in the current fiscal, said 13 economists and analysts polled by Financial Express Online. 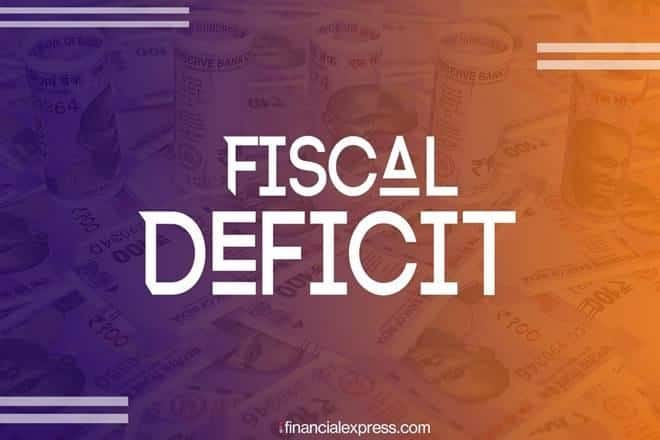 Budget 2020 India: Considering the health of the economy and infrastructure spend that is required to be undertaken, India’s fiscal deficit is likely to be breached in the current fiscal, said 13 economists and analysts polled by Financial Express Online. The data available on tax collections, both direct and GST and disinvestment does not give confidence that the revenue targets will be met, Madan Sabnavis, Chief Economist at CARE Ratings told FE Online. The central government had budgeted the fiscal deficit at 3.3 per cent of GDP in budget 2019-20. The medium-term fiscal policy along with fiscal policy strategy statement in the budget documents had projected the deficit at 3 per cent in 2020-21 and 2021-22.

Moreover, industry experts asserted that in light of a growth slowdown and revenue undershoot, a relaxation in the deficit target is justified and likely. “A fiscal push is the only option with the government right now. The revenue generation has not kept pace with expectations,” said Indranil Pan, Group Economist at IDFC FIRST Bank. Another analyst at a leading bank in India emphasized the need to relax the fiscal deficit target in order to increase spending and support growth. “Low growth feeds into lower revenue collections, in turn putting further stress on the fiscal math and debt levels. Therefore, to break out of this loop, the government should focus on supporting growth in the short run and subsequently moving on the fiscal consolidation path is likely to become more feasible,” he said.

Meanwhile, the government should utilise the provision for a 0.5 per cent breach to put more money in the hands of people. According to Ranen Banerjee, Leader Economic Advisory Services at PwC India, these people will consume that money and hence contribute to the demand generation. Moreover, additional spending is needed to create productive assets. “A Fiscal Council could be constituted to ensure that the quality of the fiscal spend is maintained,” Bidisha Ganguly, Principal Economist, CII suggested.